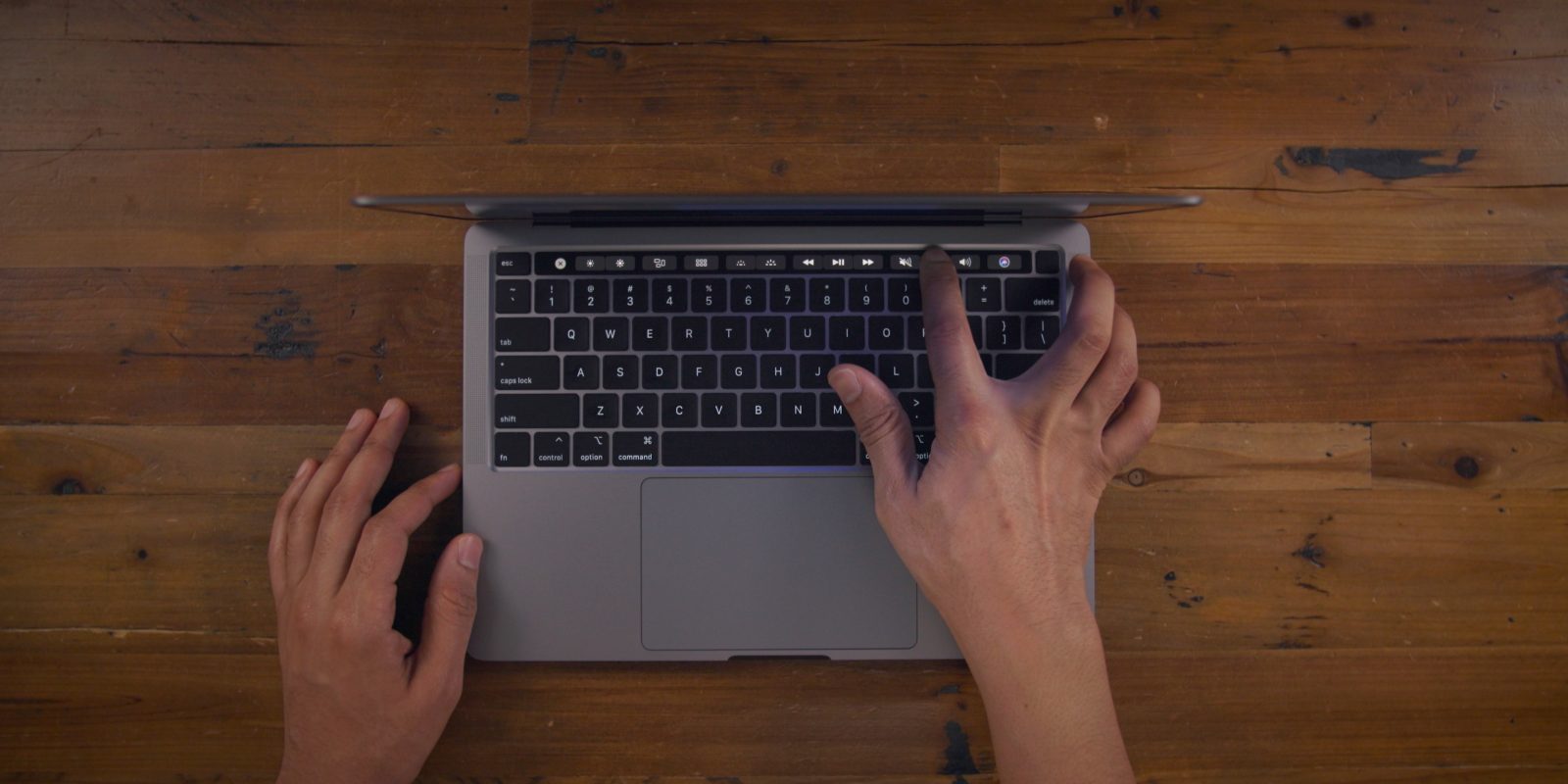 Apple is widely expected to unveil an all-new MacBook Pro lineup as soon as sometime this summer with upgraded Apple Silicon processors, a new design, and more. Another of the rumored changes is that Apple will drop the controversial Touch Bar in favor of a traditional function row, and now, analysts at Display Supply Chain Consultants are corroborating this.

In a new report published this week, DSCC explains that the Touch Bar is the third largest use of OLED displays currently but that its sources indicate that Apple will “cancel the Touch Bar” with a future MacBook Pro. Apple is also expected to switch to OLED displays in the iPad lineup over the next several years. The report explains:

Touch Bars continue to be the #3 application with a 18% unit share and 1.2% revenue share in Q1’21. We expect Touch Bars to be exceeded by tablets when Apple starts the adoption of the 10.9” AMOLED iPad. Further, our sources suggest that Apple may cancel the Touch Bar in the future.

A variety of other sources have indicated that Apple plans to kill the Touch Bar with the upcoming MacBook Pro redesign as soon as this summer, including Ming-Chi Kuo and Bloomberg. The Touch Bar, which is an OLED display that sits in the place of traditional function keys, was first introduced in the MacBook Pro in 2016.

What do you think of Apple’s rumored plans to kill the Touch Bar with this year’s MacBook Pro? Be sure to check out our roundup of the latest MacBook Pro rumors right here for more details.