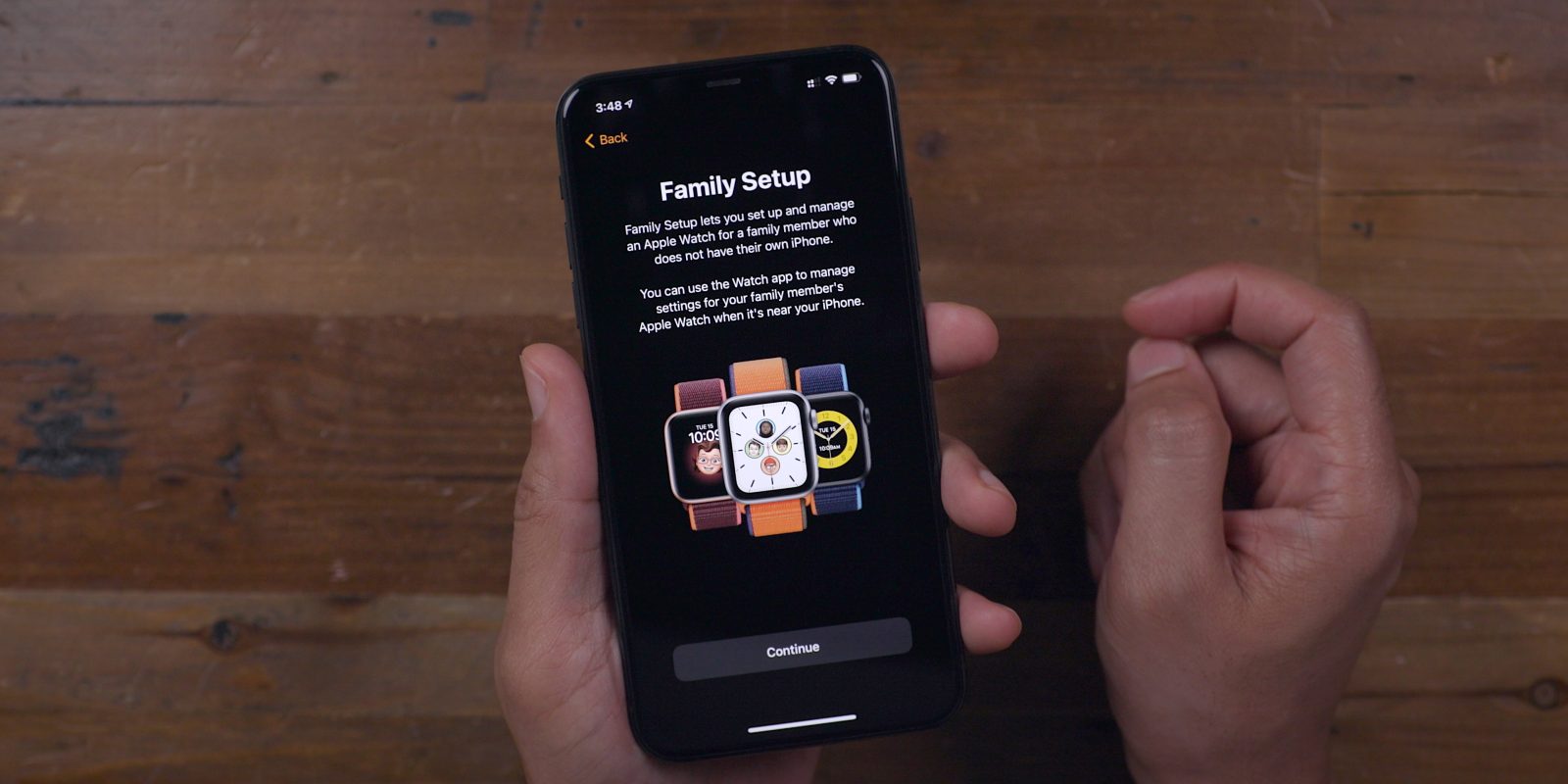 While the Apple Watch currently largely dominates the smartwatch industry, companies such as Facebook and Google are actively expanding their efforts in the industry. Now, a new report from Bloomberg says that Amazon has also considered an Alexa-powered wearable that would specifically be designed for children.

With the release of watchOS 7 last year, Apple launched a new Family Setup feature for Apple Watch, which allows parents to set up and manage an Apple Watch for their children. This appears to be the market Amazon is considering targeting with its Alexa-powered wearable.

Codenamed Seeker, the GPS-equipped device would be geared toward kids aged 4 to 12 and could take the form of a wristband, keychain or clip, according to documents reviewed by Bloomberg. The voice-activated wearable would provide access to Amazon’s children-focused content and let parents communicate with and monitor their kids.

Amazon had reportedly considered a $99 price point for the kid-focused Seeker wearable with access to its Kids+ subscription service included for one year. The current state of the project is unclear. Bloomberg says Amazon was exploring the device in mid-2019 for a release in 2020, but “it’s unclear whether the project moved forward.”

Amazon is also working with Disney on a new Magic Band wearable gadget, according to the report. This comes after Apple and Disney teamed up to turn the iPhone and Apple Watch into MagicBand accessories earlier this year.

Again, the breadth of Amazon’s plans for the wearable industry remains unclear, but there is a growing amount of interest in the industry currently dominated by Apple Watch. Facebook and Google are actively ramping up their efforts, while Peloton is also said to be releasing a heart rate wearable of some sort.