Fake AirPods cost Apple $3.2B this year, says report on US Customs seizures 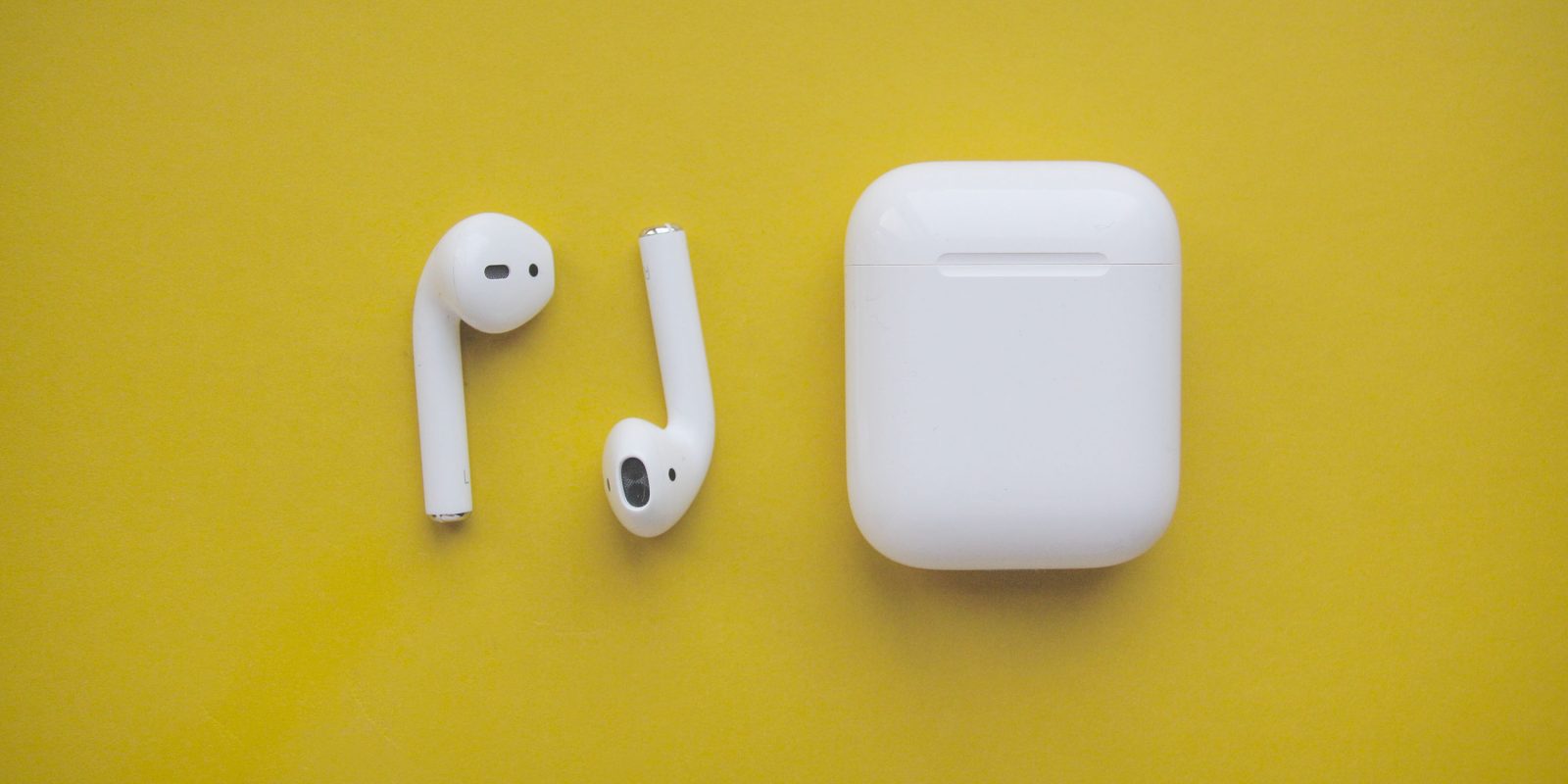 Fake AirPods cost Apple around $3.2 billion, estimates a report today, after US Customs and Border Protection revealed data on seizures in the past nine months.

It says that seizures of counterfeit headphones increased from $3.3 million worth in 2019 to $62.2 million worth between October last year and today – and that these are only a fraction of the total made…

Roughly 360,000 counterfeit wireless headphones with a retail value of $62.2 million were confiscated in the first nine months of the US government’s fiscal year, which starts in October, according to previously unreported data from US Customs and Border Protection […]

The US Chamber of Commerce estimated in 2016 that the total global value of counterfeit goods seized represents only 2.5% of the world’s physical counterfeiting.

By that measure, fake AirPods could cost Apple as much as $3.2 billion in lost AirPods sales this year in the US alone, assuming that people buying counterfeit AirPods would have otherwise purchased genuine products.

That’s a big assumption, of course. Some fake AirPods are convincing, and bought by people who otherwise would have purchased the real thing. Others, however, are sold at such a low price that buyers had to know they were sketchy, and would not have been in the market for the genuine item.

Apple says that it’s not just a question of lost revenue, but also of safety.

“Counterfeit products deliver an inferior experience, and they can often be dangerous,” an Apple spokesperson said. (There have been cases of fake chargers and batteries catching fire.) “Apple has teams around the world working with law enforcement, customs, merchants, social media companies and e-commerce sites to remove counterfeits, the spokesperson added. “It’s important for customers to have the confidence they are buying a genuine product, and not being tricked into thinking they’re buying something that they’re not.”

Unsurprisingly, the vast majority of seized fakes came from mainland China or Hong Kong. They are a popular target for counterfeiters because it’s much easier to make a functional pair of fake AirPods than a working iPhone or Apple Watch. Though non-working fakes can also prove valuable to criminals.

Former Apple employees say these fake AirPods were likely created with genuine molds stolen from factories that work with Apple.

Indeed, the difficulty in telling them apart from the real thing has sometimes resulted in genuine AirPods being seized as suspected counterfeits – as well as competing products that were deemed to be too close a copy of Apple’s design.