CIRP: iPhone catches up to Android, now accounts for 50% of new smartphone activations in the US 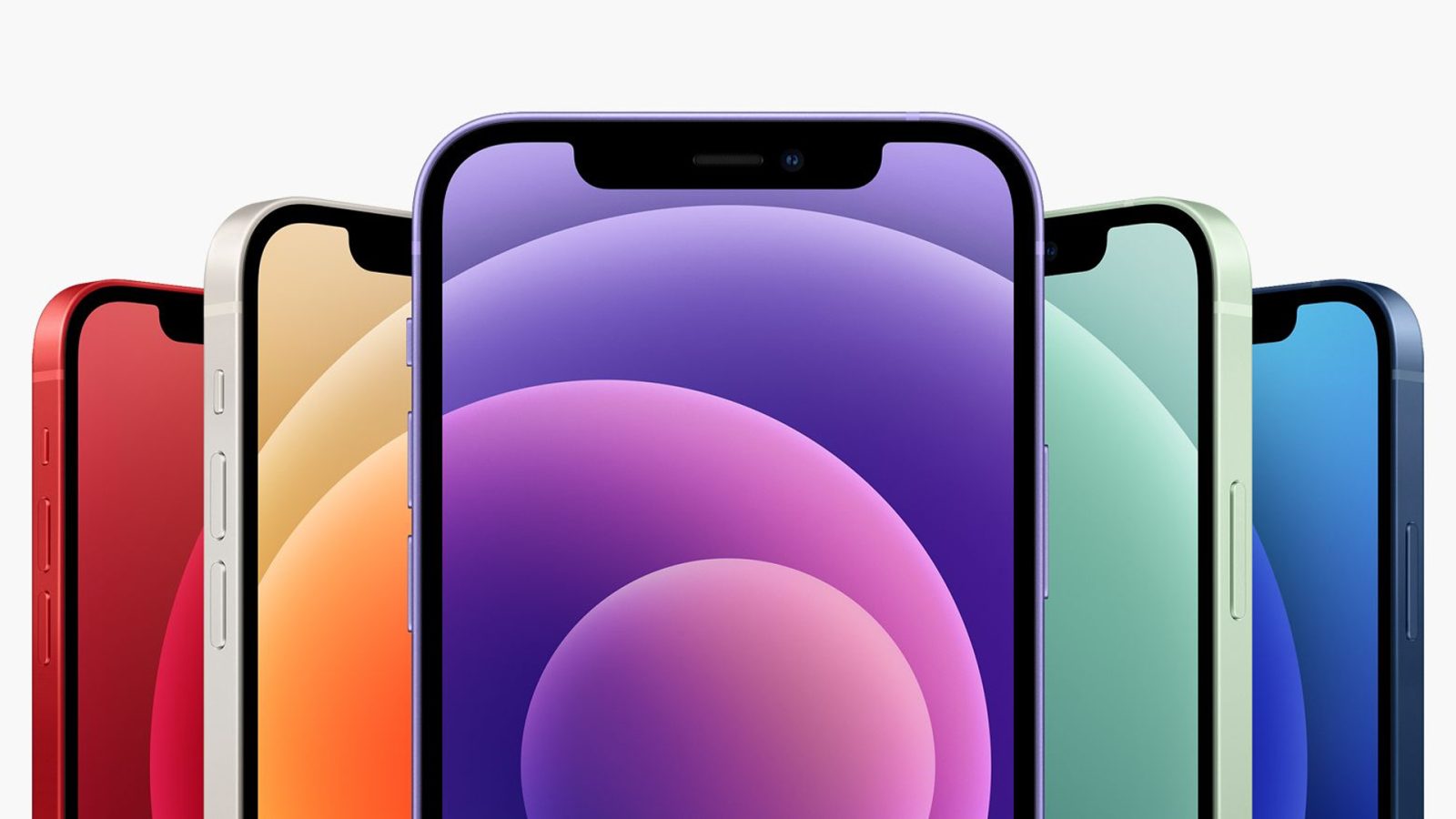 A new report today from analysts at Consumer Intelligence Research Partners (CIRP) details that Apple and Google are nearing parity in terms of new smartphone buyers in the United States. According to the data, Android and iOS each accounted for 50% of new smartphone activations during the second calendar quarter of 2021.

“CIRP estimates for customers that acquired a new phone in the year ending this quarter, Google Android and Apple iOS each had 50% of the new activations,” the analysts say.

This represents a significant victory for Apple, which has generally lagged behind Android in terms of smartphone activations. For the past several years, Android has generally secured 60% of new smartphone activations in the United States, compared to 40% for iOS. In the second calendar quarter of 2021, however, Apple closed the gap and now “splits the market” with Android.

Mike Levin, CIRP cofounder, explained that this largely comes down to loyalty and switching, two areas where iOS has dominated Android over recent years:

Loyalty and switching help explain some of the change in share of new phone activations, with iOS gaining loyalty in a market with minimal switching. In the most recent quarter, Apple had an edge in loyalty, with 93% of prior iPhone owners upgrading to a new iPhone, compared to 88% of Android owners staying with Android. Over several years, iOS gained about five percentage points in loyalty, while Android remained flat. This allowed Apple to steadily increase the iOS share of new smartphone activations.

The chart below breaks down the share of new smartphone activations between Android and iOS for the June quarter over the last 5 years.

Apple CEO Tim Cook has put an emphasis on loyalty and switching over the past several years, including new features to make it easier for Android users to switch to iPhone. During an Apple earnings call earlier this year, Cook said that the iPhone 12 spurred the “largest number of upgrades” that Apple has ever seen.