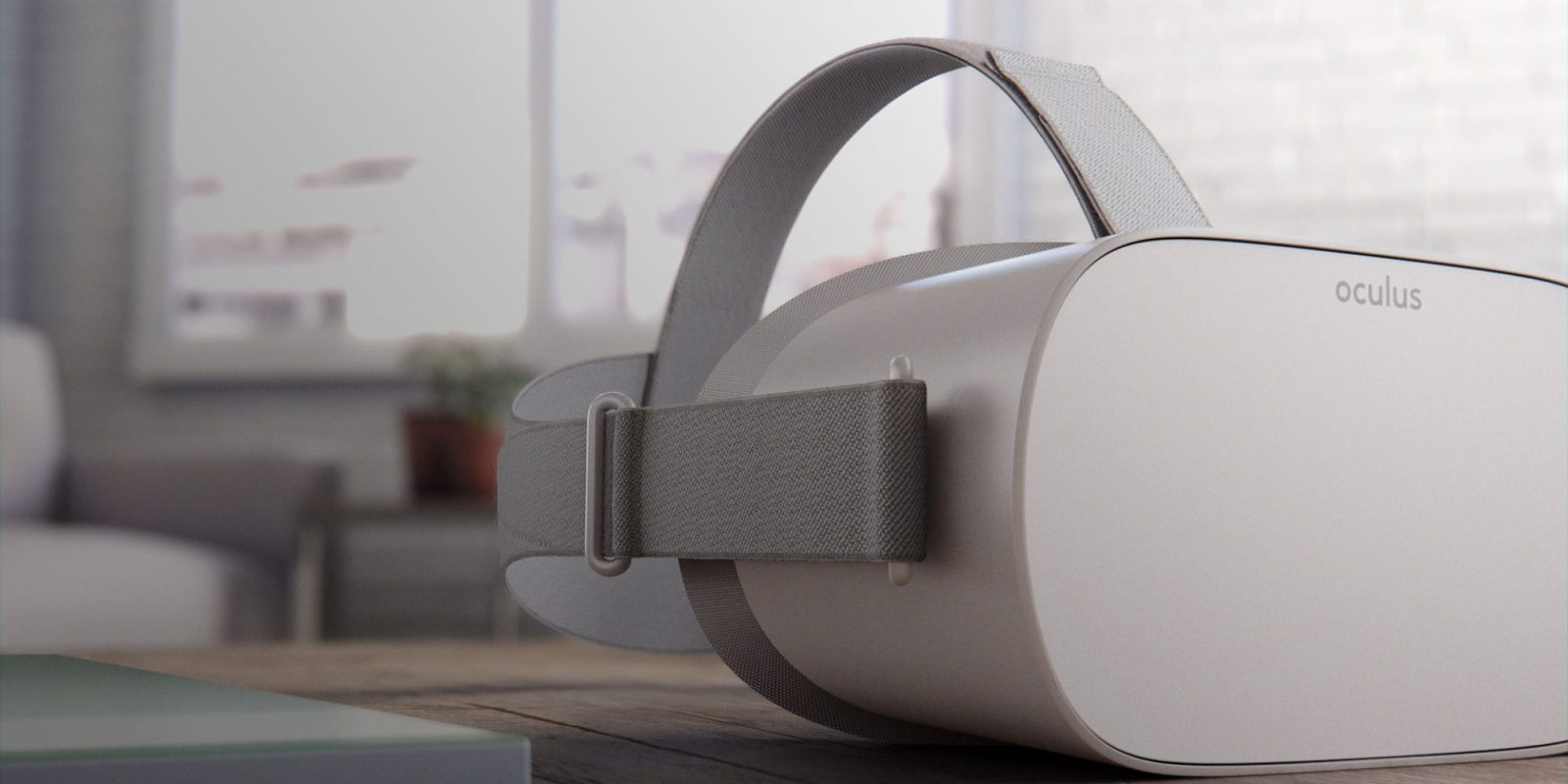 Facebook is getting ready to take the next step with its Oculus virtual-reality headset platform. In an unexpected move, the company has been working to integrate Oculus VR workouts with Apple Health — the app built into iOS that manages all the health data of iPhone and Apple Watch users.

The feature was detailed by Bloomberg and then confirmed by developer Steve Moser, who found details about this integration in the code of Oculus’ iOS app. According to the report, Oculus users will be able to sync data such as the number of calories burned during a workout with the Apple Health app.

The code also suggests that Oculus headsets will also be able to get and display data stored in the Health app.

The feature would allow a user of the Oculus Move workout system to add data — like the number of calories burned — to the iPhone Health app. Code hidden in the Oculus app also references the ability to view Oculus workout data on the Oculus VR headset that was previously saved to the Apple Health app.

It’s unclear when these features will become available, but it’s interesting to see that Facebook is working to better integrate its services with Apple’s platforms. Of course, this could be a strategy to get health data from iPhone users, as enabling this integration with the Health app would also allow Facebook to read all the data stored in it.

Rumors strongly suggest that Apple has been working on its own AR/VR headset. The device is expected to have two 8K displays, advanced sensors, and should cost up to $3,000. However, there is no estimated release date for Apple’s headset. Reliable analyst Ming-Chi Kuo says that Apple’s first AR/VR headset could be introduced in 2022, but more advanced products like AR glasses are not expected before 2025.