Dr. Mario World game for iOS set to be discontinued in November 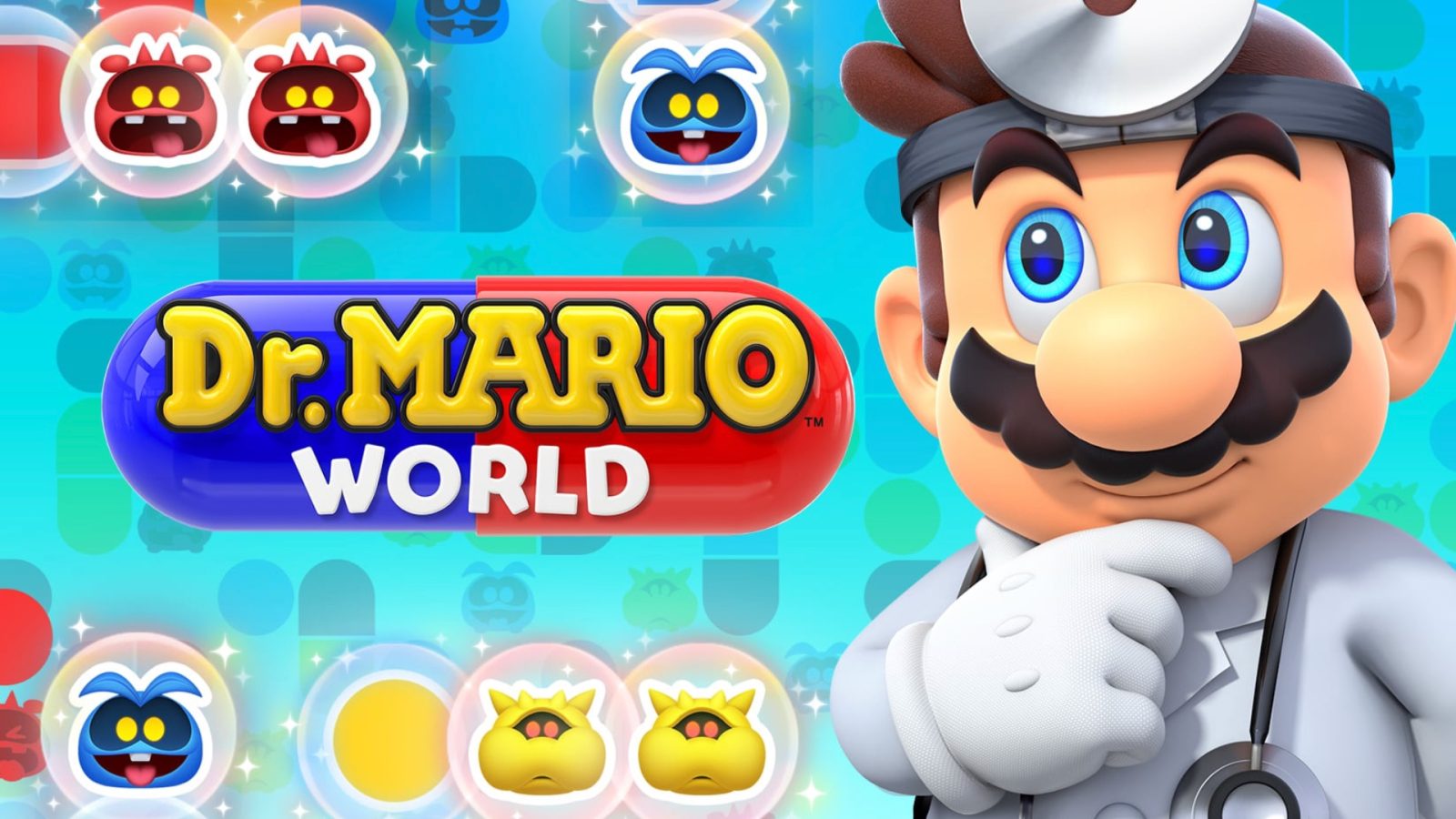 According to the company, starting today, diamonds will no longer be available for purchase within the game.

Nintendo says that after November 1, a notification will appear to players saying they can’t play the game. On the other hand, the company says it’s going to create a Dr. Mario World Memories webpage, which will become available after the game’s service ends, and it will be a way for players to revisit their memories with the game.

If you would like to delete your player history, please go to Delete Save Data in the app and delete your save data.”

Dr. Mario World is one of a few mobile games Nintendo discontinued over the years. As for now, Miitomo (2016), Pokémon Duel (2016), and Pokémon Rumble Rush (2019) have been discontinued by the company.

It’s also worth noting that Pokémon Shuffle Mobile (2015) and Pokémon: Magikarp Jump (2017) haven’t received any update in years and their developers don’t plan on adding more features for these games.

Since Nintendo started launching mobile games, it had great hits as Super Mario Run (2016), Fire Emblem Heroes (2017), and, of course, Pokémon Go (2016), which recently surpassed $5 billion in revenue after five years of its launch.

The next big hit for Nintendo could be Pokémon UNITE, which will be released for mobile in September. Did you play Dr. Mario World? Which of all the mobile games Nintendo released is your favorite? Tell us in the comments section below.