HomePod sales get 180% boost, but a new model ‘may be needed’ 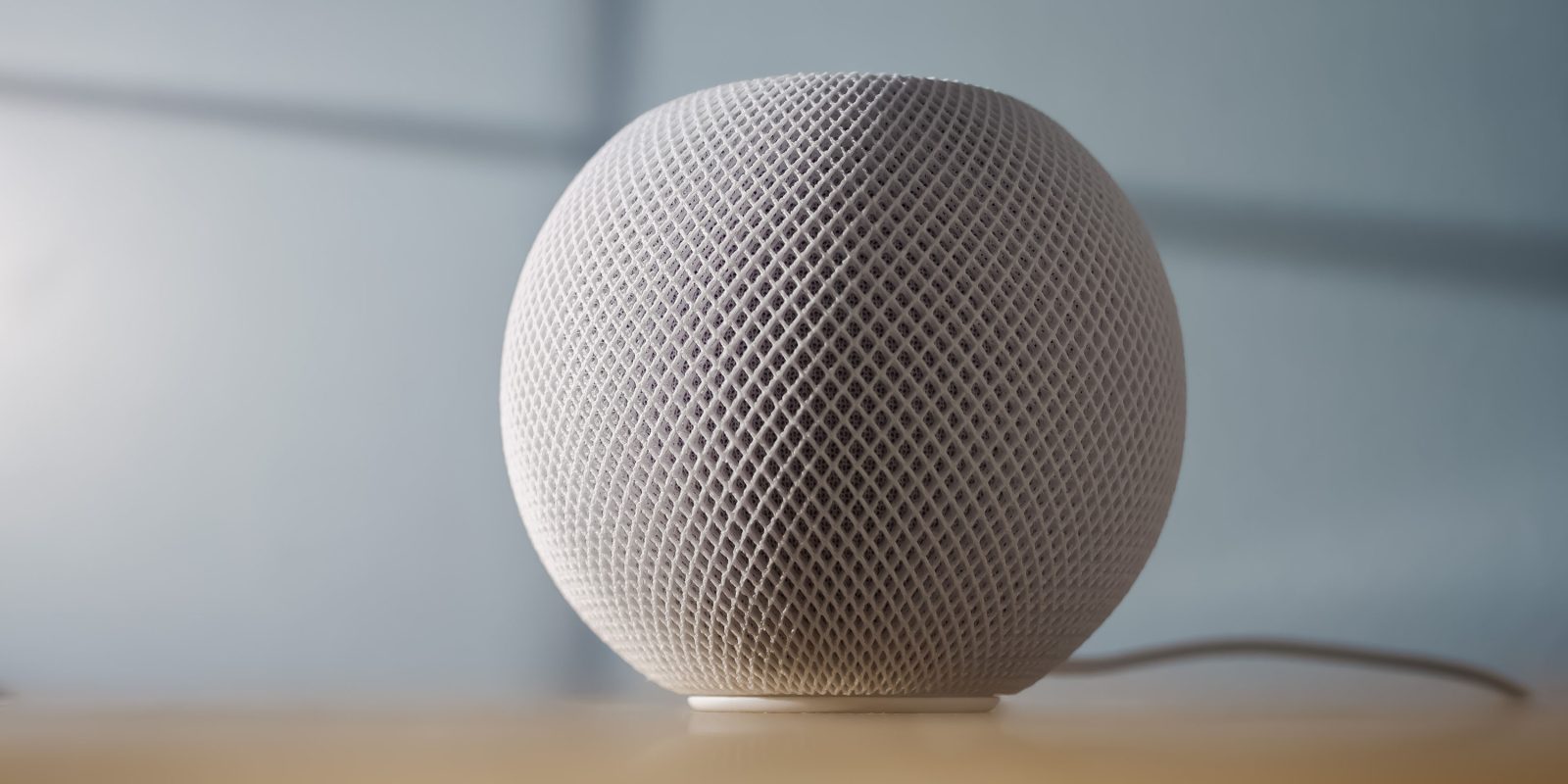 HomePod sales estimates appear to validate Apple’s decision to launch the $99 HomePod mini before subsequently discontinuing the original HomePod. A new report today says that HomePod sales grew 180% from the second quarter of 2020 to the same quarter this year.

Market intelligence company Omdia does, however, suggest that Apple may need to launch a new version to maintain this momentum …

Apple launched the original HomePod in 2018. At the time, it was the first affordable speaker to offer beam-forming technology – a combination of multiple drivers and microphones that allow a speaker to shape the sound to the room in which it is placed. That tech had previously been the domain of high-end speakers costing four- and five-figure sums.

However, the speaker never really got the traction it deserved, mostly because people evaluated it as a smart speaker rather than as an incredibly capable audio product at a really good price. Apple discontinued it a few months after launching the far less capable but more compellingly priced HomePod mini.

Omdia’s smart speakers market tracker says that HomePod sales increased from under a million in Q2 2020 to almost 2.5 million in the same quarter this year.

There was even better news on the market share front.

Apple’s smart speakers have continued to grow at historic rates. In fact, Apple’s market share of US smart speakers has increased from 9.6% in 1H20 to 21% in 1H21, a YoY shipment increase of about 245%.

The discontinuation of the original HomePod may have contributed to the spike in growth, as Apple enthusiasts rushed to buy the remaining stock.

Apple’s performance is particularly impressive when seen against a backdrop of a slowing market, with Amazon’s Alexa products hardest hit.

Smart speaker shipments slowed in the US during the second quarter (2Q21), with year-on-year (YoY) growth of just 16%, while quarter-on-quarter (QoQ) shipments declined by 27% […]

Most of the slowdown can be attributed to the Amazon Alexa platform (including own branded and 3rd party branded speakers), which saw a decline of 31% QoQ for smart speaker shipments in the US. In fact, Google’s smart speakers claimed the number one spot, beating out Amazon during the quarter by about 800,000 shipments.

The future for Apple

Looking ahead, Omdia sees more good news for Apple, but says that a new product may be needed to continue the kind of growth seen in the past 12 months.

The smart speaker market has been consistently growing over the past several years, but a slowdown is inevitable, especially as household penetration nears 60% in the US. However, brands have been especially innovative in this category, bringing new designs to market with product refreshes that add value […]

Nonetheless, as the new smart home application layer, Matter, takes shape, Apple will likely benefit the most of the three major US brands, which includes Apple, Google and Amazon. However, to maintain the momentum, Apple will need to release another speaker: a portable speaker or speaker with a display, for example, could push Apple to new levels.