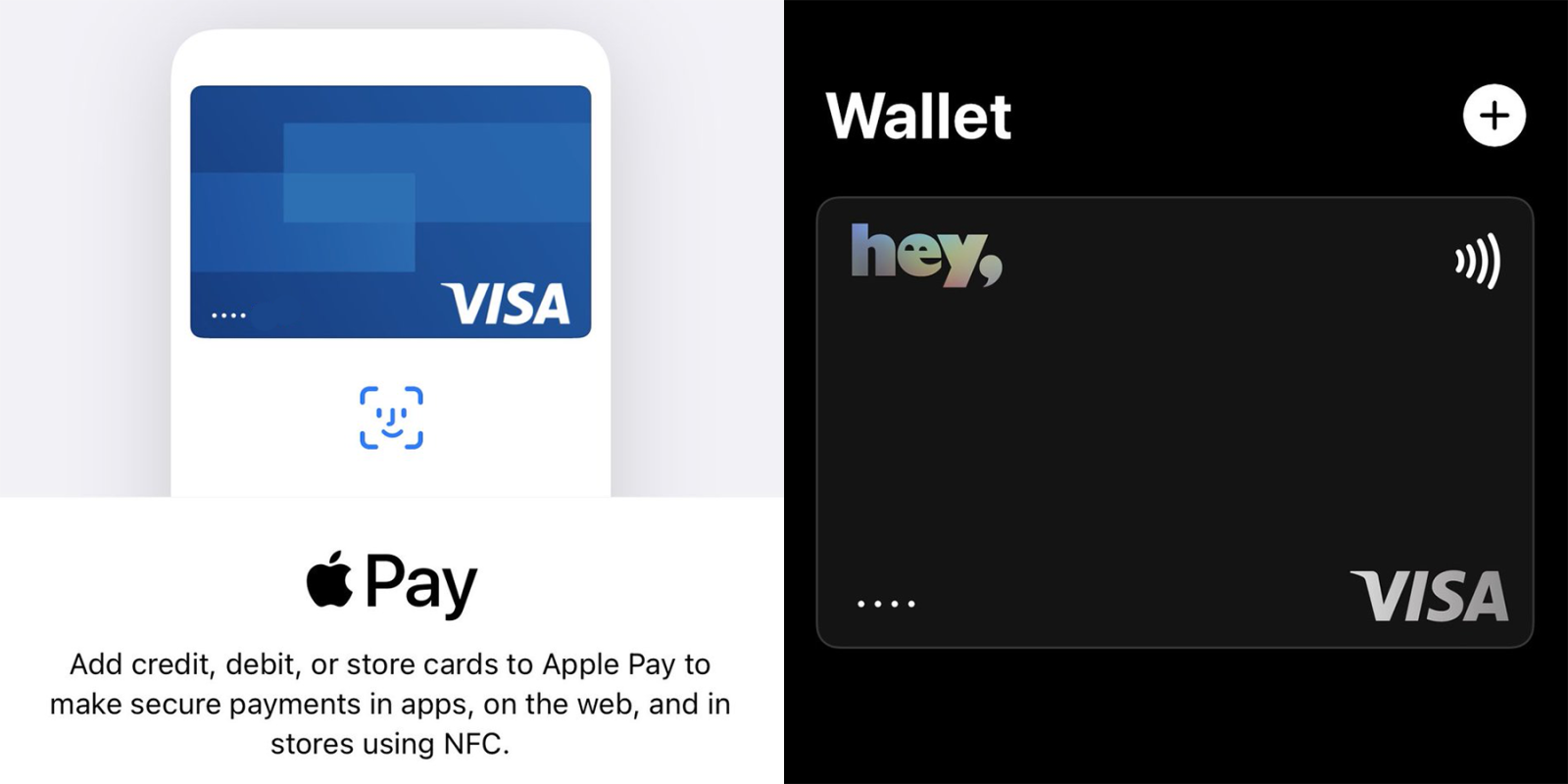 ING Belgium has announced its long-awaited support for Apple Pay in Belgium, some two years after the bank launched it in the Netherlands.

Users have reported being able to add debit cards but not credit cards, but this appears to be a temporary glitch as the bank has stated that both are supported …

ING Belgium today introduces Apple Pay for its customers, a secure, simple and discreet way of paying. Apple Pay helps prevent customers from handing their payment card to someone else, touching buttons, or exchanging cash. […]

“We are constantly looking for new ways to make it even easier for our customers to manage their finances; Apple Pay fits in perfectly with that. Due to the corona pandemic, we are seeing a change in behavior among our customers, who are less likely to use cash. Half of all payments are now made contactless, a sharp increase from 13% a year ago. With the introduction of Apple Pay in the ING Banking app, we are seizing the momentum to offer our customers a new payment method that offers ease of use in stores, on the road and online,” said Amaury Vanthournout, Payments Director at ING Belgium.

Users of iPhone simply open the Wallet app, tap + and follow the steps to add debit or credit from ING Belgium.

HeyBanco and other banks in Mexico

Reader and app developer Angel David reports that he was able to add his HeyBanco Visa card, and that customers of other banks in Mexico are also reporting Apple Pay support.

The long-awaited moment here in Mexico Visa cards can now be added to the Wallet! I just added my card from @HeyBanco, but there are more new traditional and neo banks as well.

A few days ago, eBay added Apple Pay integration to its desktop site.