Apple Pay support now rolling out to users in the Netherlands 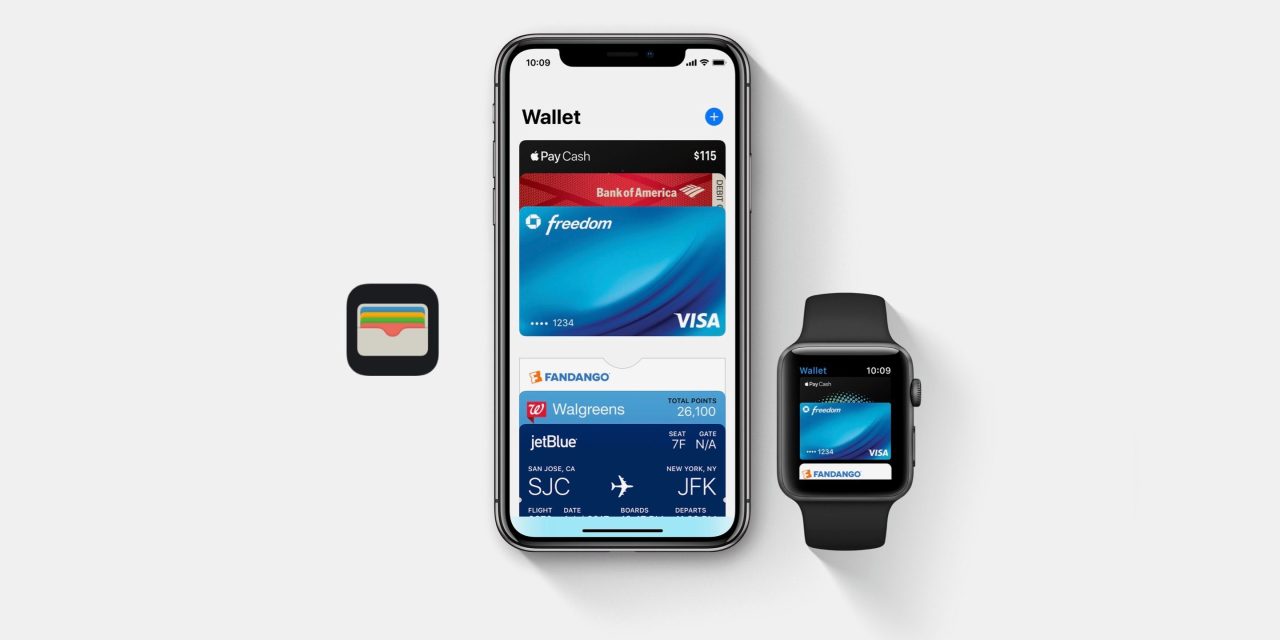 After launching in Hungary and Luxembourg last month, Apple Pay today has gone live in the Netherlands. This means that iPad, iPad, Apple Watch, and Mac users in the Netherlands can now use Apple’s mobile payment platform everywhere it is accepted.

Apple Pay has been rolling out internationally at a brisk pace recently. Last month, the service went live in Hungary and Luxembourg. In the United States, Apple Pay continues to expand to more retailers, and to new transit systems in major cities.

Keep in mind that Apple Pay is still rolling out in the Netherlands. This means you might encounter some hiccups and server problems during the setup process. Assuming you have a compatible card, you can head to the Wallet app to start the process of setting up Apple Pay.