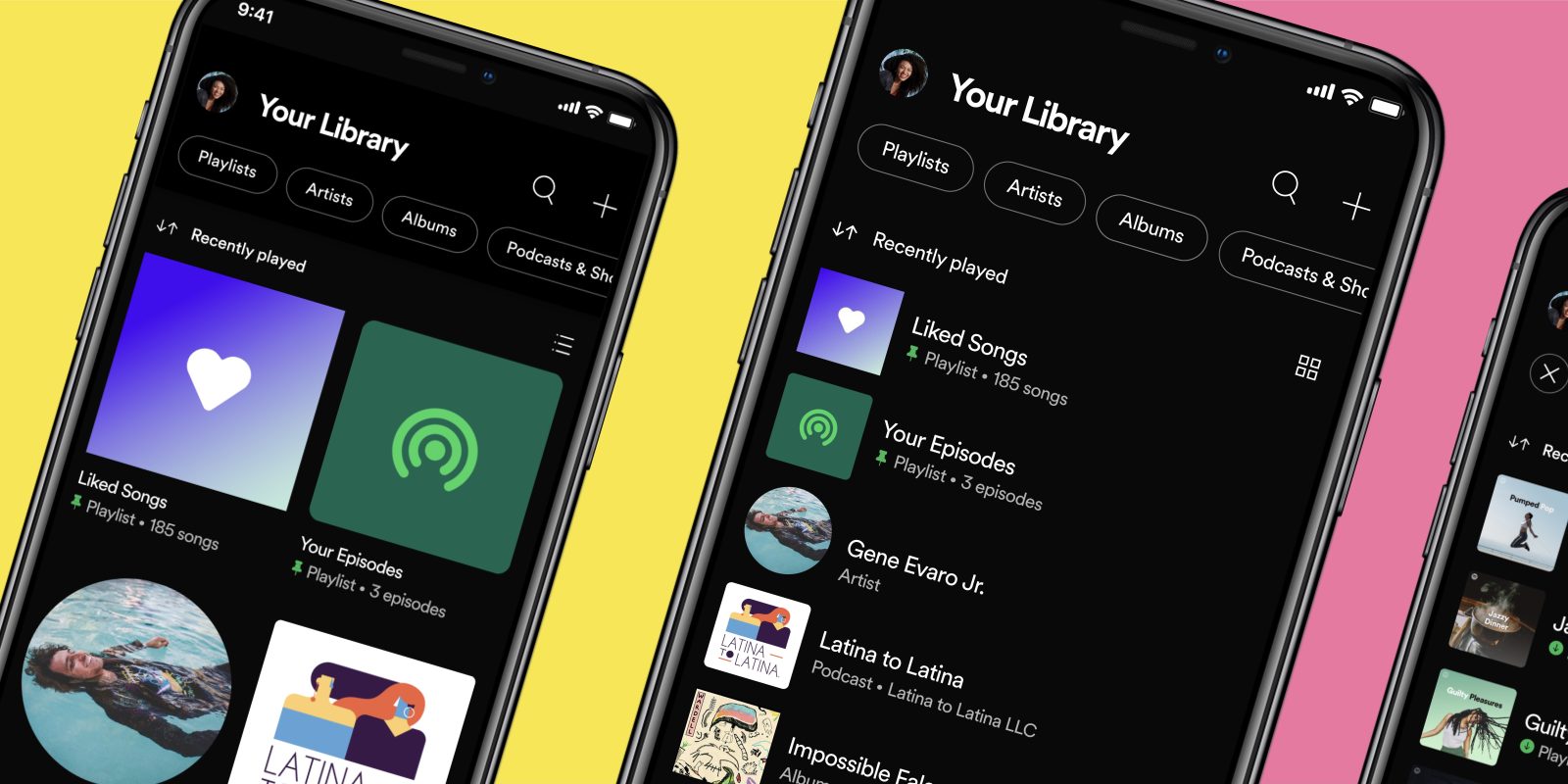 Spotify users may have to wait longer to get full AirPlay 2 support on Apple devices. The company confirmed this week that plans to add AirPlay 2 to Spotify’s iOS app have been delayed indefinitely.

The news was confirmed on the Spotify Community by a representative of the company (via MacRumors). Following requests from multiple users and even a confirmation that the company was considering implementing this feature, it seems that Spotify has given up on adding AirPlay 2 support to its iOS app for the time being.

According to the company, the development team has been having compatibility issues with the AirPlay 2 audio drivers, which has become a major problem that is not a priority for Spotify at this time.

We’ve discussed this Idea internally and while we are working on supporting AirPlay2 in a proper way, we have decided to close it for now. The reason for this is that due to audio driver compatibility issues, this seems like a bigger project that we won’t be able to complete in the foreseeable future.

Please keep adding your votes and comments here and as soon as we have anything new to share, we’ll check back with an update.

As noted by developer Nathan Lawrence on Twitter, implementing AirPlay 2 in apps requires multiple changes to how content is delivered to the user, as it requires strong DRM to protect the songs (or videos). This may be one of the reasons why Spotify hasn’t yet managed to implement AirPlay 2 in its iOS app.

AirPlay 2 was announced as a feature of iOS 11.4 in 2018 with support for multi-room audio, Siri voice control, and improved buffering. Last year, Spotify had also promised it was working on support for HomePod after Apple announced an API for third-party music services, but so far this has never been implemented.