Poll: What rumored Apple Watch Series 7 feature are you most excited to see? 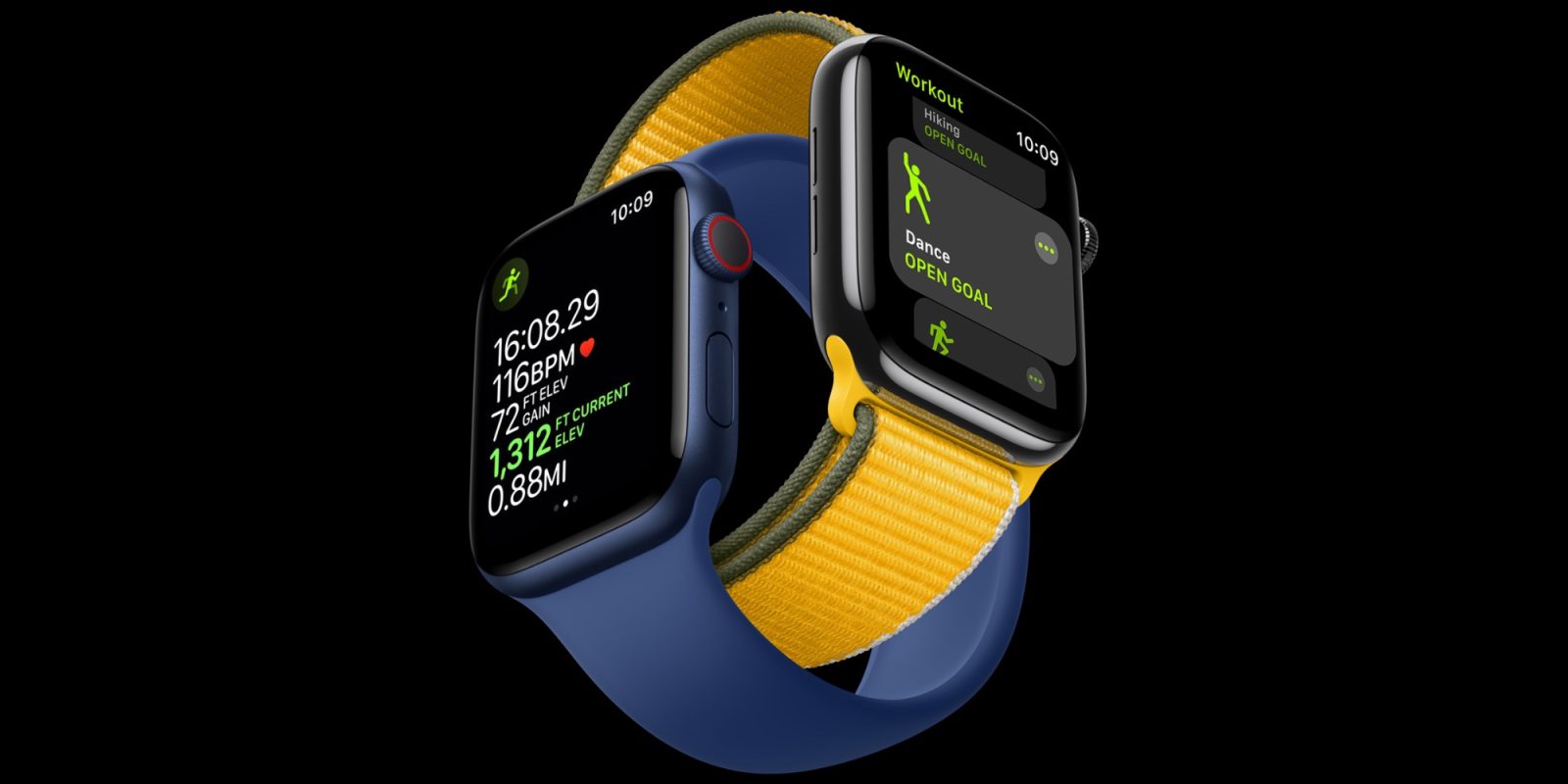 It’s been three years since we had the last Apple Watch redesign, which brought a bigger display. In September 2020, reliable Apple analyst Ming-Chi Kuo predicted a new Apple Watch design could be ready as early as Series 7.

A few months later, YouTuber Jon Prosser surfaced renders that depict what he believes will be the new look of the Apple Watch this fall with flat sides and a new green color.

As for health sensors sensors, it was once rumored that the Apple Watch Series 7 could include a breakthrough blood sugar level detection, but Bloomberg says this feature is likely years away at this point. Even though, this seems like the next big thing from the Apple Watch

Meanwhile, as for the blood oxygen sensor, although it’s a great feature on Apple Watch Series 6, it’s not as reliable as the ECG app, which needed FDA approval. Maybe, in 2021, Apple could offer better blood oxygen measuring with the need for government approval.

While iPhone 13 receives way more attention than the Apple Watch Series 7, I hope this year’s Watch features a better battery, as my Apple Watch Series 6 can’t hold more than a day’s worth of charge. With Apple changing almost all of its ports from USB-A to USB-C, maybe it’s time for the company to introduce a USB-C cable to its own charging solution in the box so you can charge it with the iPhone’s power brick, MacBook, or even iPad Pro.

Still talking about battery and charging, I think Apple should adopt the Qi standard to Apple Watch Series 7. This would make it possible to charge it with any Qi pad available in the market right now.

What feature are you looking forward to the most in Apple Watch Series 7? Vote in the poll and give your thoughts in the comment section below.