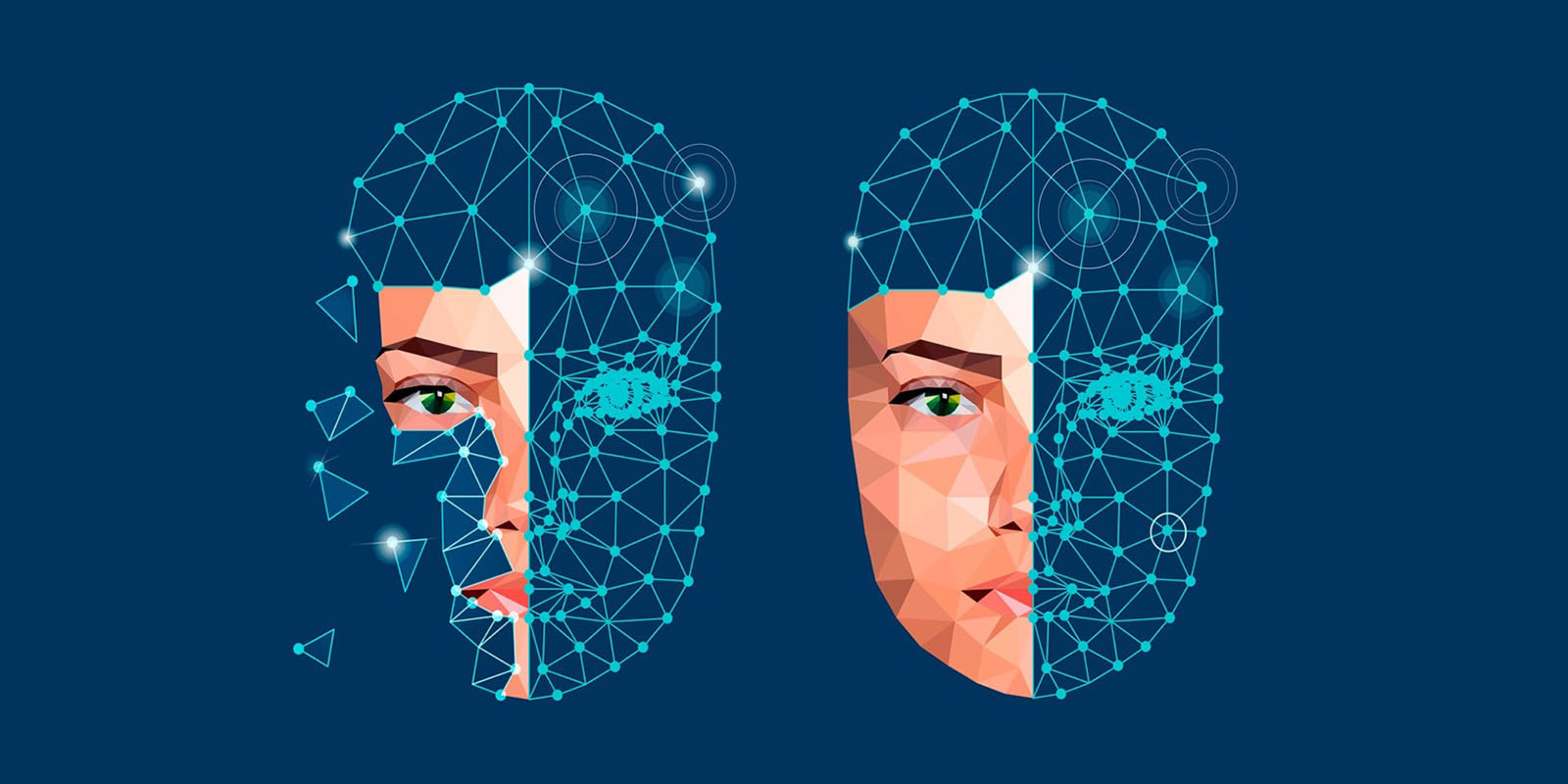 One of the many worrying developments in the tragedy unfolding in Afghanistan is that US face recognition and fingerprint devices and databases have been seized by the Taliban. They were apparently left behind during the hurried withdrawal of US forces, leaving coalition collaborators at risk from reprisals.

However, a human rights organization says there are measures Afghans can take to try to protect themselves, and that Face ID can play a role in this.

The Intercept yesterday reported the seizures of biometrics kit used by US forces in the country:

The Taliban have seized US military biometrics devices that could aid in the identification of Afghans who assisted coalition forces, current and former military officials have told the Intercept.

The devices, known as HIIDE, for Handheld Interagency Identity Detection Equipment, were seized last week during the Taliban’s offensive, according to a Joint Special Operations Command official and three former U.S. military personnel, all of whom worried that sensitive data they contain could be used by the Taliban. HIIDE devices contain identifying biometric data such as iris scans and fingerprints, as well as biographical information, and are used to access large centralized databases […]

The government appears to have been collecting biometrics from Afghans assisting diplomatic efforts, in addition to those working with the military. For example, a recent job posting by a State Department contractor sought to recruit a biometric technician with experience using HIIDE and other similar equipment to help vet personnel and enroll local Afghans seeking employment at U.S. embassies and consulates.

Human Rights First says that this tech includes face-recognition technology, which is extremely hard to defeat.

We understand that the Taliban is now likely to have access to various biometric databases and equipment in Afghanistan, including some left behind by coalition military forces. This technology is likely to include access to a database with fingerprints and iris scans, and include facial recognition technology. Overall, it is very difficult to avoid recognition based on biometric data, but there are some things you can do, and some you shouldn’t.

It says a basic precaution against general surveillance cameras is to look down, as this reduces the chance of a successful match. But it also recommends makeup prosthetics to try to change the actual or apparent shape of your face. It stresses the difficulty in succeeding with this, but says Face ID can be useful as a basic test of whether your measures stand any chance of proving effective.

You can test this on a smartphone’s Face ID, which uses fairly primitive technology. But if you can’t fool your smartphone, you probably won’t be able to fool the higher tech facial recognition technology.

Concerns had previously been expressed about the use of US face recognition devices to create databases of those assisting them, due to the risk of the Taliban or other foes hacking into them. It seems no one considered the additional risks of such equipment falling into enemy hands.