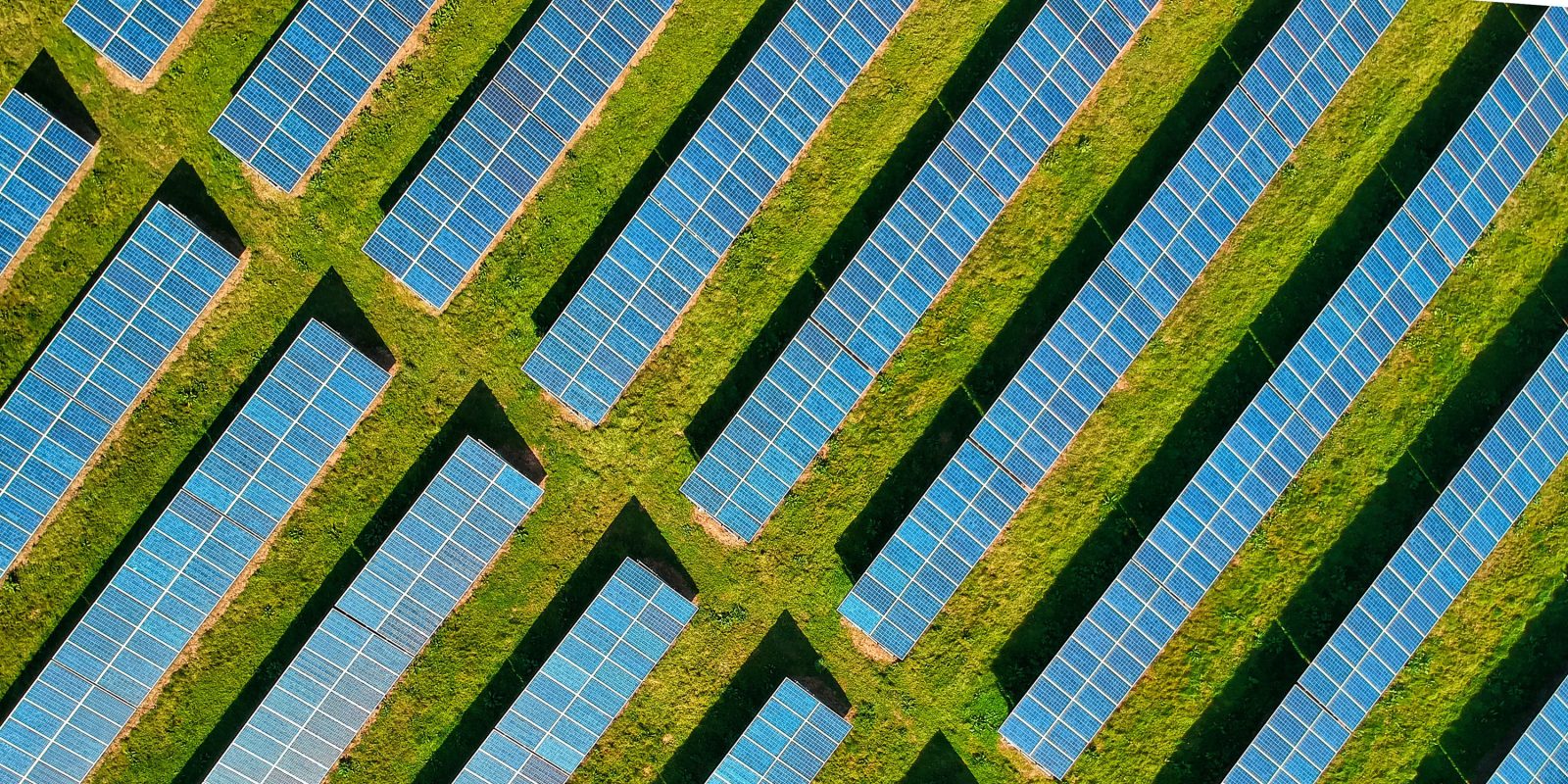 Apple has lent its backing to the Biden administration’s plan to eliminate greenhouse gases from power plants by 2035.

This commitment was removed from Biden’s American Jobs Plan in order to get the infrastructure spending bill through the Senate, but the administration still hopes to agree it separately.

“Apple has come out as a vocal supporter of a clean energy standard, of 100% clean grid by 2035. We would love to see that,” Jackson said. “It would make everyone’s job easier, if you could just source clean energy the way you source all your energy needs today.”

Jackson said that Apple was proud to have taken a corporate lead in this.

In 2018, Apple announced that its corporate and retail facilities around the world were powered by clean energy. It also said last year it is working with suppliers to use clean energy for manufacturing its phones and gadgets. Apple says it wants [its entire supply-chain] to be carbon neutral by 2030.

“We’re really proud of the fact that we were, I think, the first company to come out in favor of the clean energy standard, which is part of that infrastructure bill,” Jackson said.

Apple also wants US companies to be obliged to disclose their carbon emissions alongside financial data.

“We’ll probably talk about SEC disclosure, and Apple’s belief that we need to have companies be required to be transparent about their carbon emissions and what they’re doing about it. Because if you’re not measuring it, if you’re not talking about it, if you’re not reporting it, then you can’t change it,” said Jackson, who was previously the EPA Administrator under former president Barack Obama.