You can now play ‘Super Mario 64’ in a web browser on iPhone, iPad, and Mac 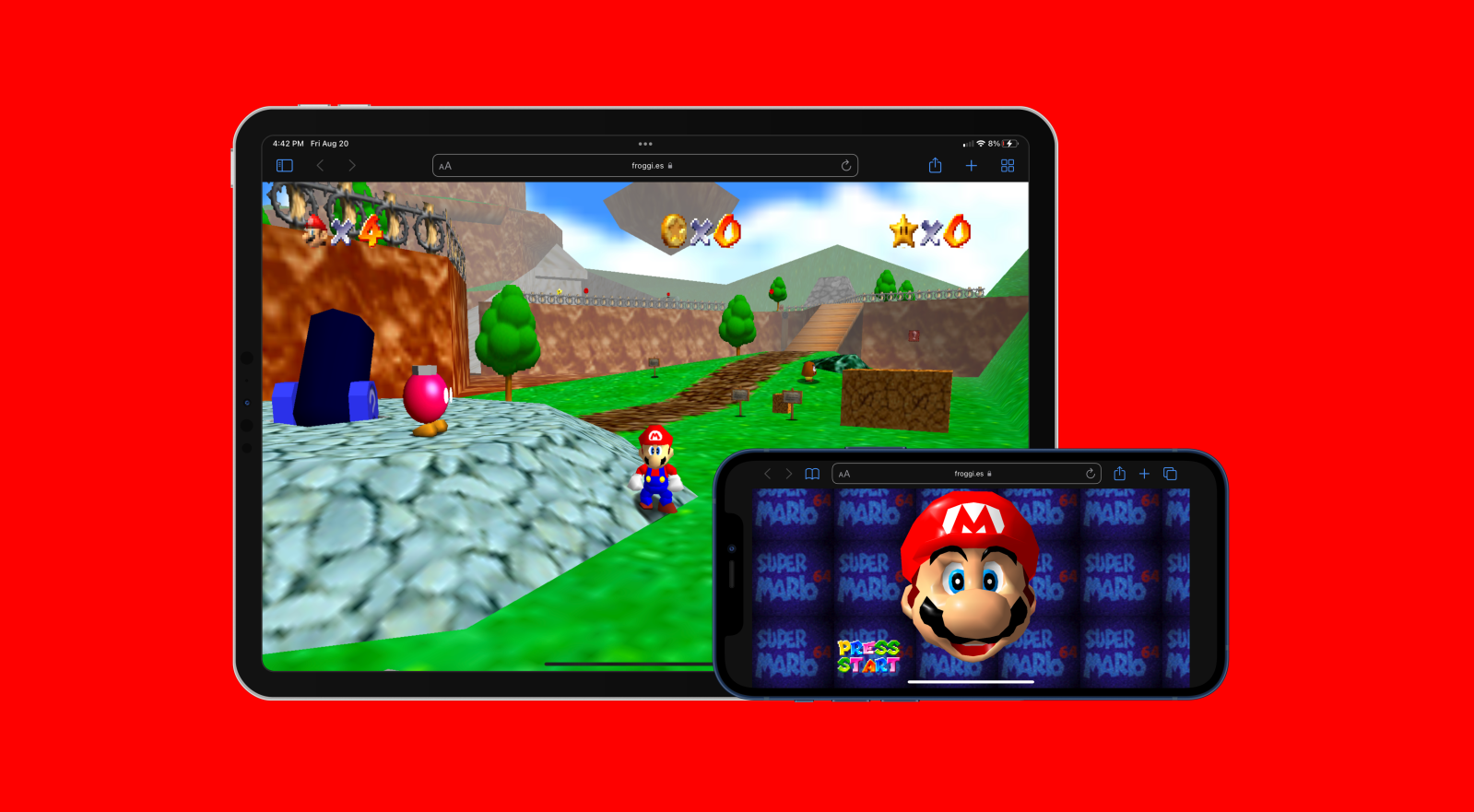 Previously spotted by Nintendo Life, you can now play the iconic Super Mario 64 inside a web browser on almost any device, including your Apple products. The website stems from a GitHub project called the “Super Mario 64 decomp project.”

The game plays tremendously well in Safari on iPad, iPhone, and on the Mac. It’s unclear how long Nintendo will allow this site to stay up, but it was first reported on in April, so it’s been around for several months now. If you want to try out this fan-favorite Mario adventure on your Apple device, you can do so here.

To play the game on your iPad or iPhone, you’ll need to pair a game controller. As you may know, you can pair a Playstation, Xbox, or MFi controller to your Apple devices for gaming. I’ve been testing the site with an Xbox Series S controller, and there’s no input lag whatsoever.

According to the website, you can save your game progress as well. Presumably, your saved games will be deleted if you clear your browser’s cache, though. Keep in mind that while playing with a keyboard on a Mac or PC, the old Nintendo 64 buttons have been remapped to different keys. It’s a tad confusing — the A button is X, the B button is C, and so on. The site will show you a guide of the controls before the game starts up.

You can play this version of Super Mario 64 on any device, including through a web browser on an Xbox. It’s very possible that Nintendo will try to take down the site in the future, so take advantage of it while you can.