Continued work from home is worth a pay cut, say many US employees 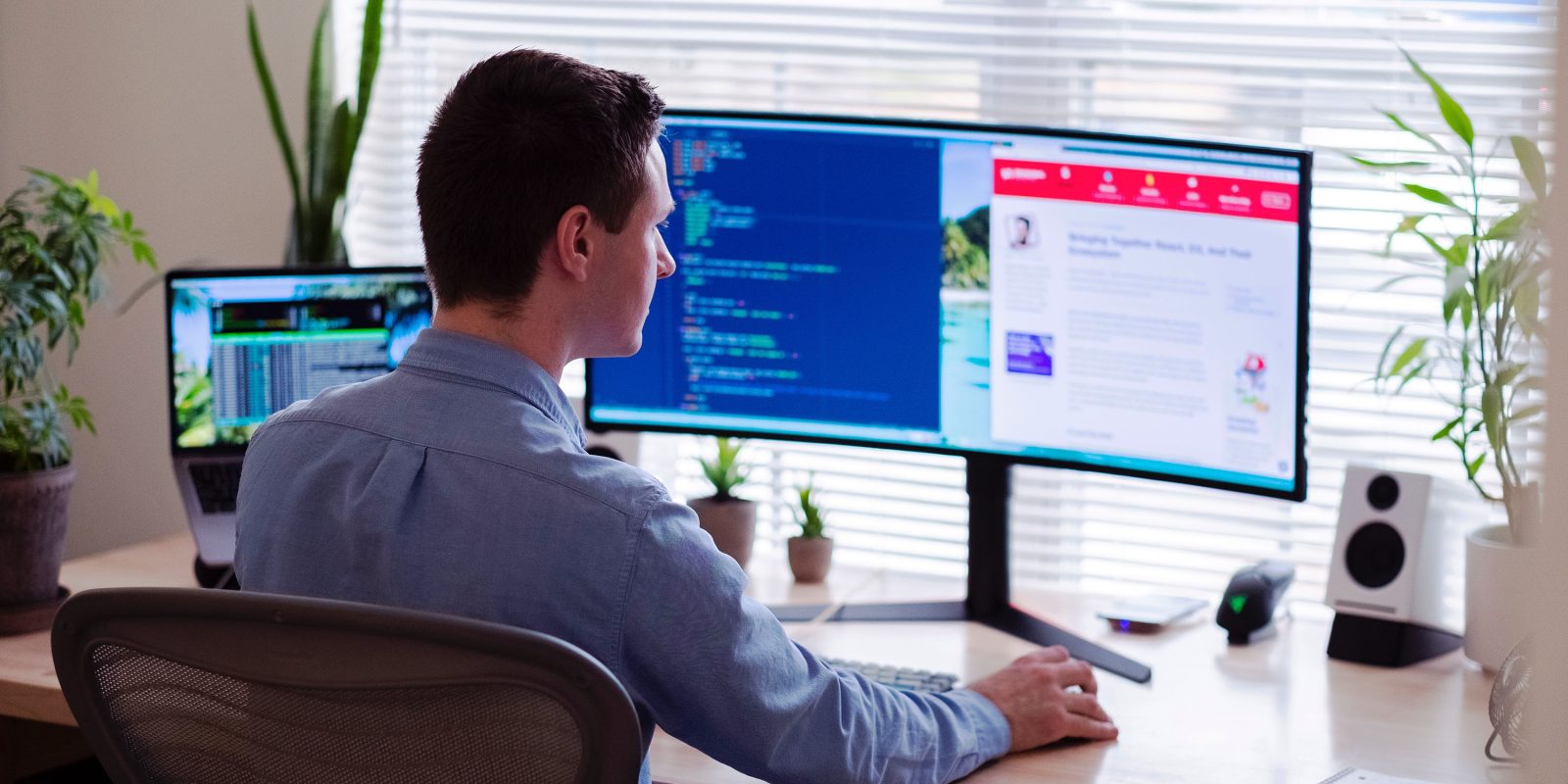 Apple announced a hybrid working model, with employees able to work from home on two fixed days a week, subject to line-management approval. Some, however, say they want greater flexibility, and would leave the company if they don’t get it …

A survey of 3,500 US workers commissioned by GoodHire, an employment screening service provider, found that more than two-thirds (68%) would choose remote working over working from an office — a sentiment that has been echoed thoroughly by white-collar workers who have enjoyed the freedom and flexibility of working from home during the pandemic.

So hesitant are employees to return to the office, in fact, that 61% of those surveyed said they would be willing to take a pay cut in exchange for being able to work from home permanently. Some even suggested they’d sacrifice up to 50% of their current wage to do so.

Most respondents weren’t willing to take such a big pay cut to carry on working from home: the most common response was a 10% reduction in salary […]

The findings suggest employers face a hard time persuading workers back to their desks after many have spent the past 18 months working remotely.

The survey found that continued remote working was more than a preference: a massive 45% of those surveyed would look for another job if forced to return to the office full-time. Some experts believe that the pandemic has created a permanent shift in the relationship between employers and employees.

While Apple is offering a mix of in-office and remote working, there have been employee complaints at the company’s stance. First, that the plan would have Apple dictate the days on which they work from home, rather than allowing flexibility. Second, some say that they are both happier and more productive working from home full-time, and that there is no benefit to the company in them returning to the office.

Additionally, some of those seeking WFH arrangements as a disability accommodation object to Apple requiring them to authorize access to confidential medical records.

The Cupertino company has so far been unyielding on the issue, though it has bought itself some time after twice delaying its planned return to the office, with the latest estimate now January 2022.