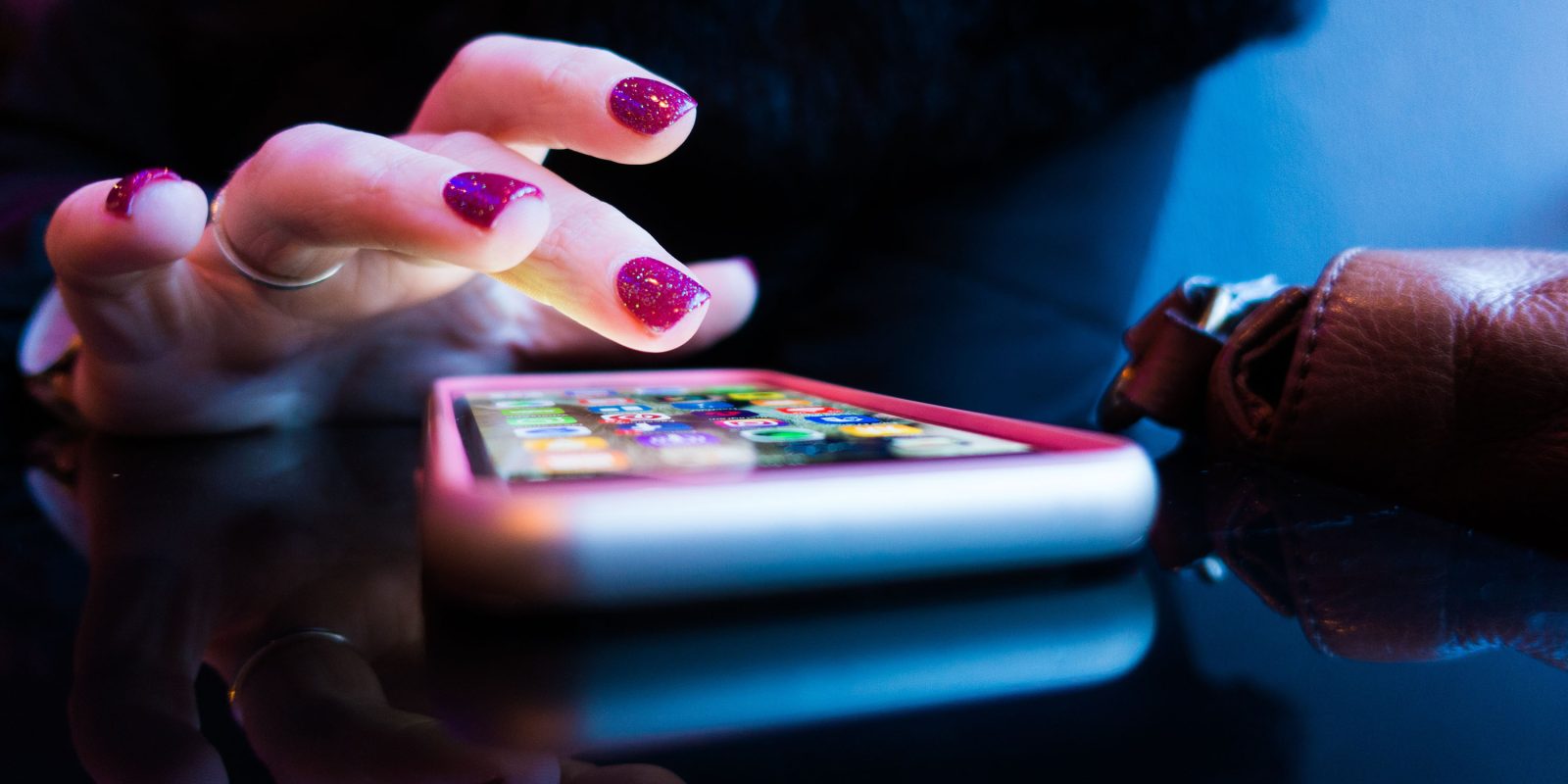 China has announced sweeping new rules for online video games, and the changes could have implications for Apple and the App Store. China’s National Press and Publication Administration says that with these new rules, kids under 18 years old will be limited to playing online video games for just three hours per week.

As reported by CNBC, the changes come as part of an effort by China to protect children’s physical and mental health. Kids and teens under 18 years old will be allowed to play a maximum of three hours of online games per week, only between the hours of 8 p.m. and 9 p.m. on Fridays, Saturdays, Sundays, and public holidays.

This effectively bars children from any sort of online gaming during the week. The Wall Street Journal explains that all online video games will be required to tap into an “anti-addiction” system to allow the government to enforce these rules:

The government announcement said all online videogames will be required to connect to an “anti-addiction” system operated by the National Press and Publication Administration. The regulation, which takes effect on Wednesday, will require all users to register using their real names and government-issued identification documents.

Under previous regulations, last updated in 2019, kids were allowed to play up to 90 minutes of online video games per day. The latest revisions to the rules therefore represent a major change to the industry in China.

How exactly these rule changes affect Apple and the App Store remains to be seen. Apple has its Apple Arcade gaming subscription, but it is not available in China. Over the years, it has become increasingly difficult for developers to release games on the App Store in China, thanks to local licensing requirements.

Regardless, this represents a major culture shift for the online gaming industry and China, and as one of the largest platforms in the country, Apple is bound to be affected in some way.