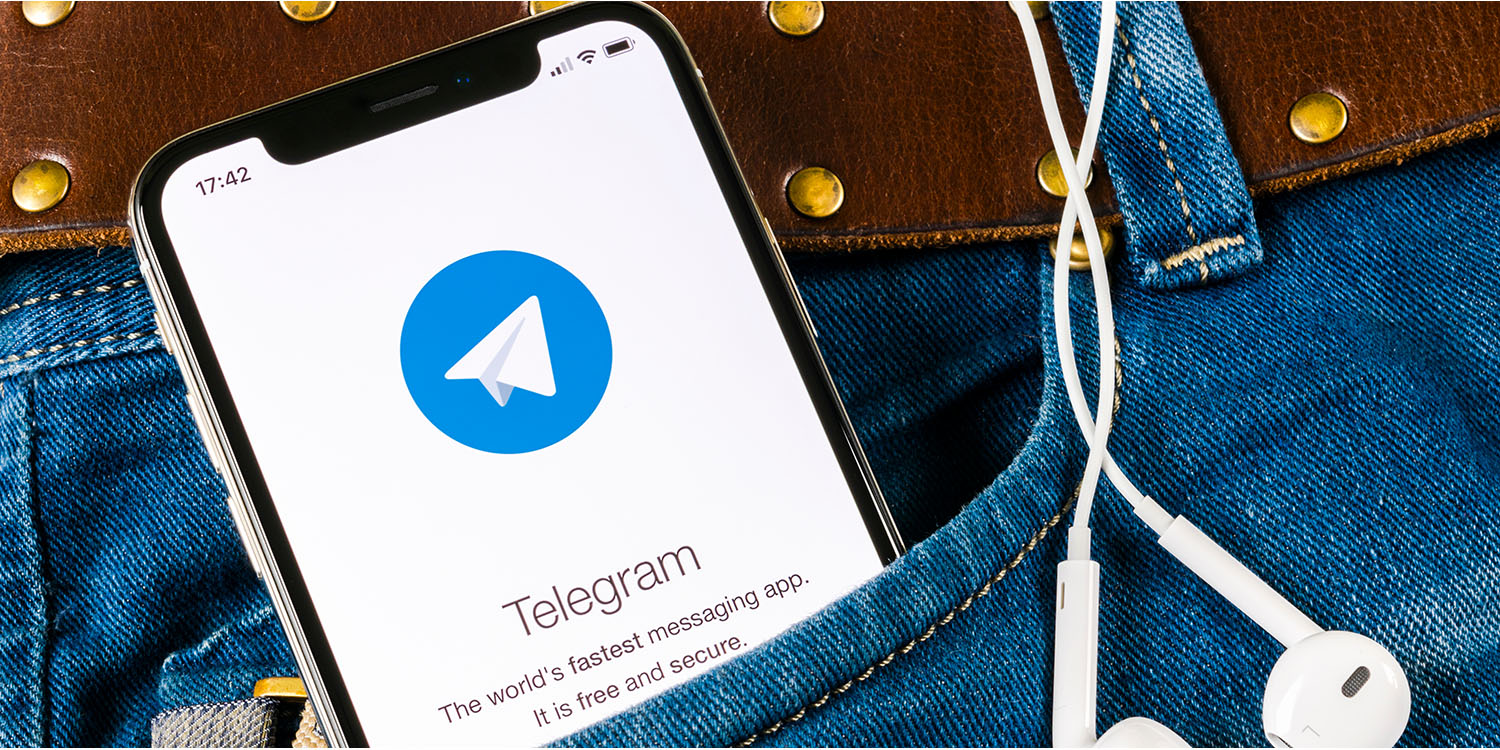 Telegram is now part of an elite club of apps that have been downloaded over 1 billion times globally, according to Sensor Tower.

As reported by TechCrunch, Telegram has the same largest market as WhatsApp: India, which represents approximately 22% of its lifetime installs.

Even though Telegram reached 1 billion downloads globally, it doesn’t mean there are over 1 billion active users. Telegram had about 500 million monthly active users as of early this year, although after WhatsApp was caught in some controversies with its updated Terms of Service, Telegram likely saw a boost.

Throughout this year, Telegram has received a handful of updates. Recently, the app started to support group video calls, screen sharing, and animated backgrounds. In March, following the Clubhouse trend, Telegram added a similar feature for voice chats.

Now, the next step is to join the group of mobile apps to surpass 3 billion downloads, but so far, TikTok has been the first and only non-Facebook app to surpass this goal.

As of now, apart from TikTok, only Facebook, WhatsApp, Messenger, and Instagram achieved this mark. Will Telegram be the next one?

What’s your favorite message app? Tell us in the comment section below.