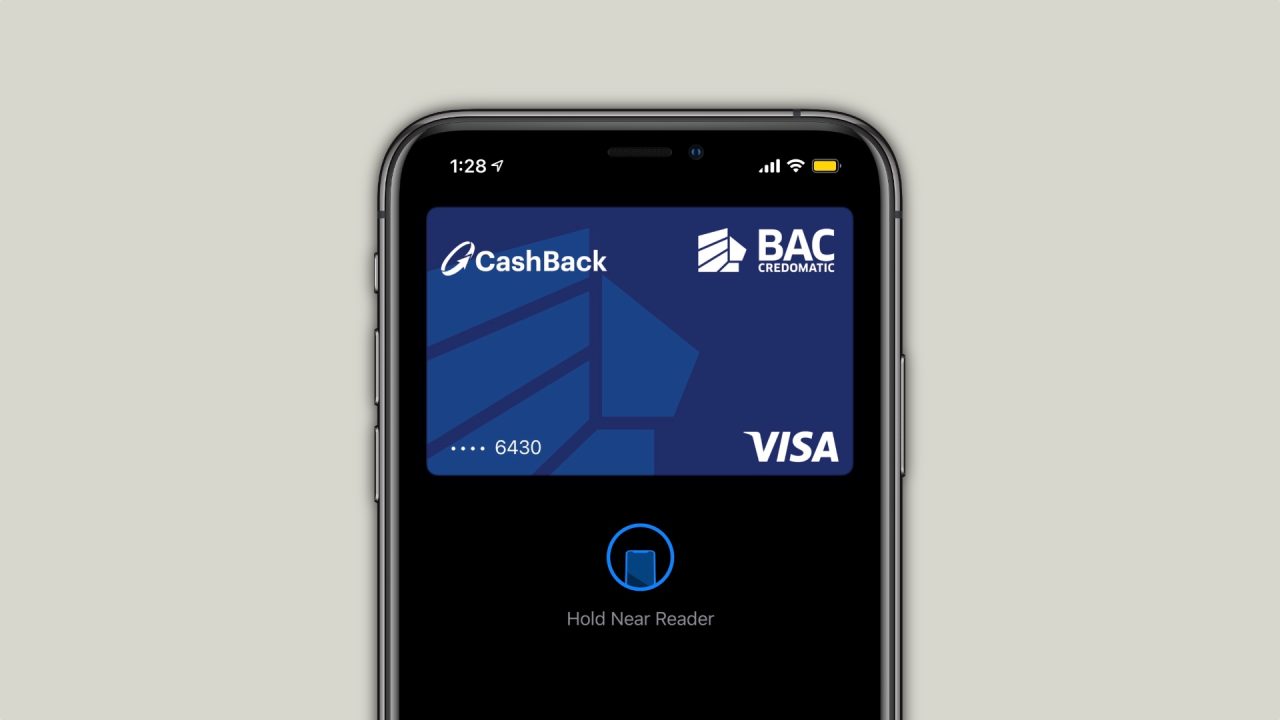 Last month, 9to5Mac had exclusive coverage that Apple Pay is set for Central America expansion as BAC Credomatic bank ramps up testing. Now, we’ve learned that this bank has taken another step to launch Apple’s own payment system.

According to one of our readers, BAC Credomatic’s last update now shows the app supports the Apple Wallet. This usually is the first indicator that a bank is readying Apple Pay launch.

In our last report, one of our readers said he was already testing Apple Pay with a BAC Credomatic card through TestFlight. Since this bank is one of the most important in Central America, an expansion through the region could come sooner rather than later.

As it appears, BAC Credomatic will support both Visa and Mastercard cards, as most places do.

According to one of the software engineers working there, Visa and Mastercard will be two type of cards accepted for now. Feature hasn’t been enabled for customers.

Apart from the Central America expansion, South America could have another country supporting Apple Pay soon.

Itaú bank appears to be readying support for the service in Chile (it was the bank that introduced Apple Pay in Brazil a few years ago). Not only that, it seems that Banco BICE is also preparing to launch Apple’s payment system there.

A Twitter user was able to find a new setting on the Wallet & Apple Pay section on his iPhone. Another one, after talking to BICE, discovered that the bank is readying Apple’s payment system launch as well.

We will let you know when Apple’s own payment system expands to more countries.