Poll: After a year, how well is your Apple Watch Solo Loop holding up? 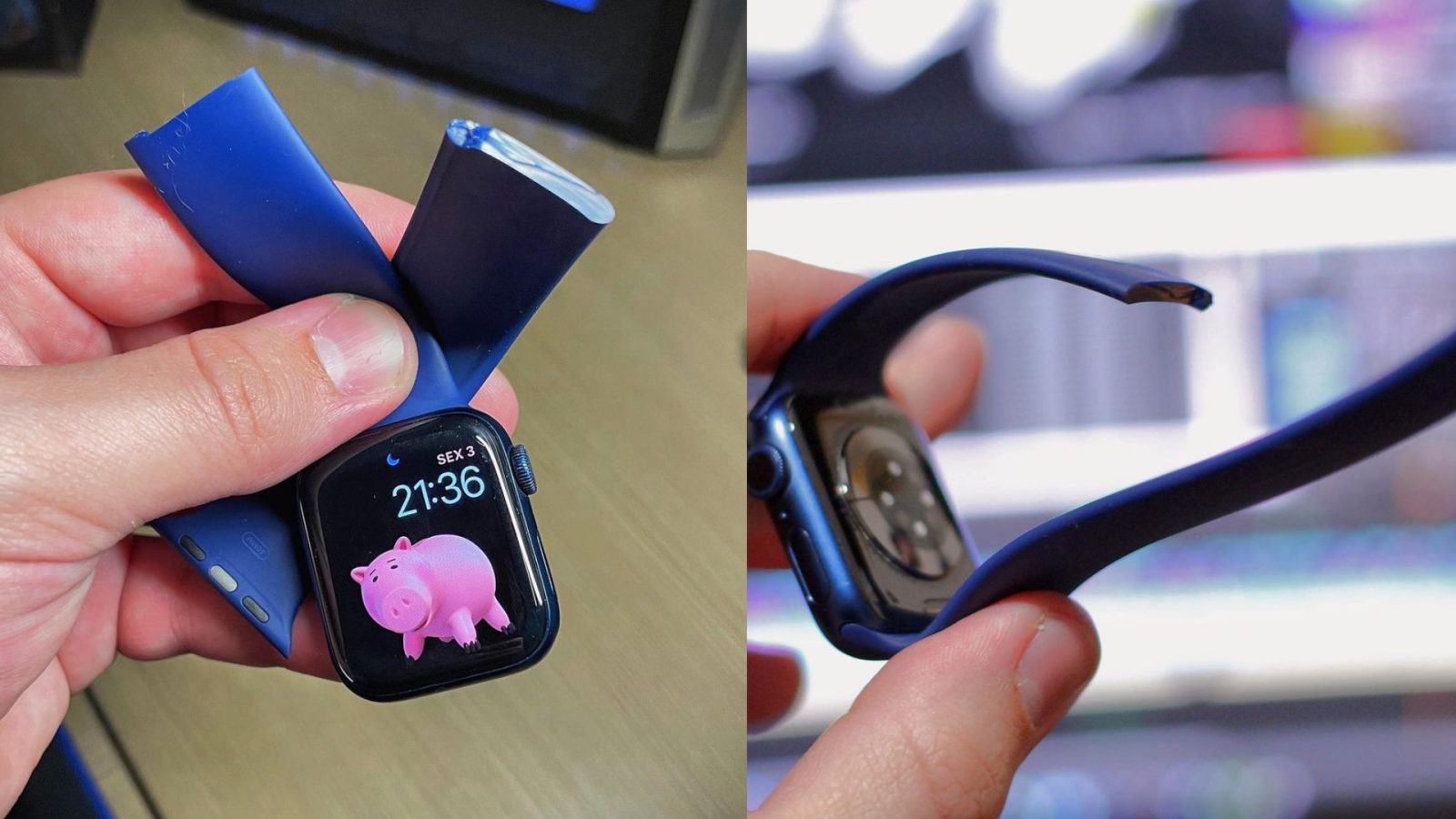 It’s been almost one year since Apple introduced Apple Watch Series 6 and its new Solo Loop bands. This new band received some mixed reactions as it had lots of different sizes and picking the right size can be confusing.

Now, as we near Apple Watch Series 7 announcement and people have been using the Solo Loop band for a year, some users are reporting that their bands are tearing apart.

A post on Reddit caught my attention. In the Apple Watch community, a user asked about the elasticity/shape after some time of wearing a Solo Loop band. At first, I thought I was going to read something like “mine is a bit loose,” or “mine looks perfect since day one” but as a matter of fact, I saw many reports of Apple Watch Solo Loop bands with micro-tears or tearing apart.

One of the users said:

The elasticity in mine is still great but this just happened. I think I’m going back to the original sport strap as my one that came with my S0 watch is still going strong on my wife’s wrist now.

As you can see in the image below, the strap is just ripping apart. Other users started to complain as well. “Mine developed a small cut in it,” one user reported, while noting they were able to get a replacement with AppleCare.

Through the thread, you can read similar stories that people needed to replace their Solo Loop straps. Another Reddit user wrote:

I loved the solo loop as it truly was the most comfortable band and was my daily. Unfortunately a micro tear developed and it finally ripped after about 10 months.

Another report comes from a Brazilian YouTuber March Will. His Solo Loop literally split in two. According to him, he has had this band for almost a year, never wore it while showering, and, occasionally, while sleeping. Will said he was taking it off when it ripped apart.

With all these cases surfacing online, we’d like to know if you have an Apple Watch Solo Loop and how does it look so far? Vote in the poll and share your thoughts in the comment section below.