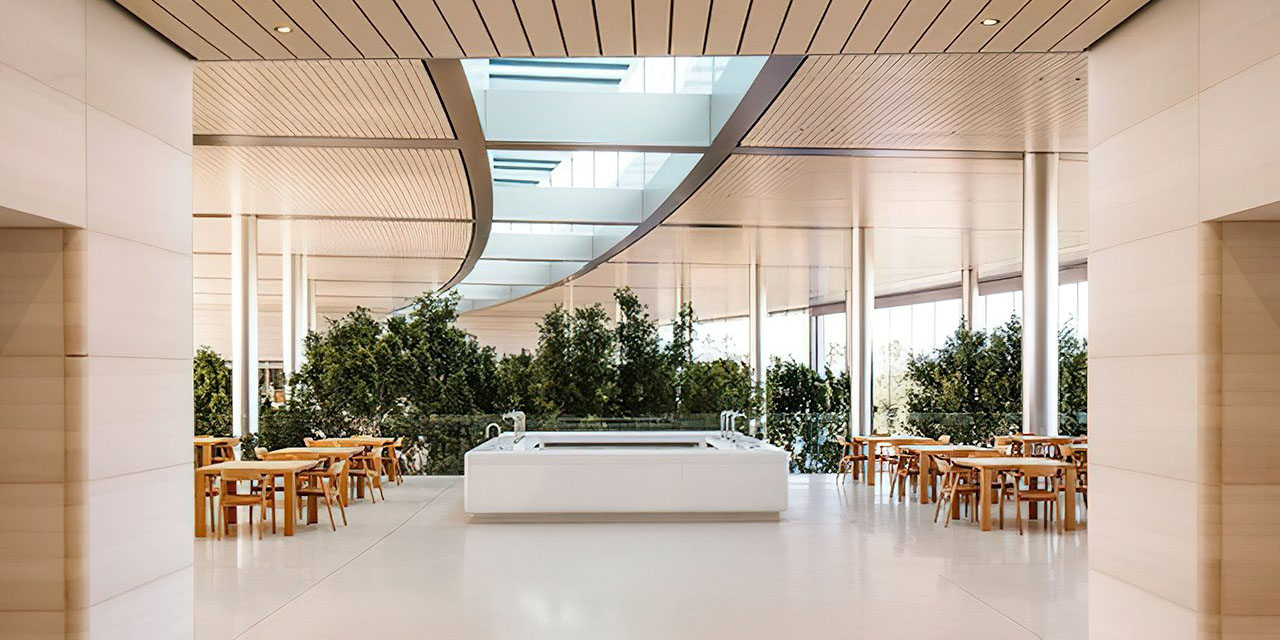 Apple’s return-to-office plans have met with objections from some employees, who want the flexibility to continue working from home full time, but a new poll suggests that the Cupertino company has hit the sweet spot in its proposal for three days a week in the office.

A poll of 1,900 US adults found that this was what the average professional employee considers ideal …

Most office-based Apple employees have been working from home during the pandemic. The company originally said that this would continue until at least June, announcing a hybrid work policy.

In a memo sent to employees today, Tim Cook outlined that Apple expects staff to return to the office three days a week starting in early September. A hybrid approach will be taken until at least 2022 […]

Cook wrote that most employees will be asked to come into the office on Mondays, Tuesdays, and Thursdays. They will be able to work remotely, if they so desire, on Wednesdays and Fridays.

Some employees expressed doubts about the safety of this, with others saying that they wanted greater flexibility, including the option to work from home on a permanent basis.

That led to a war of words, with Apple stating its belief in the importance of face-to-face work, and some employees saying they would leave the company unless the policy were changed.

Apple’s September plan was subsequently pushed back to October, and later to sometime next year, as the arguments continue.

Apple may take heart from the latest Harris Poll Tracker, which surveyed US adult attitudes to the pandemic and return to office plans.

Americans are gearing up for a hybrid work week this fall, with many companies planning to give employees the option of working some days in person and some remotely. The Harris Poll partnered with Fortune to talk to workers and understand what their optimal hybrid work week looks like […] We found professional workers prefer three days a week in the office, on average.

There was some variability by age and gender, but interestingly the poll showed more workers wanted to be in the office five days a week (37%) than no days a week (11%).

However, some have already left the company over lack of flexibility on the issue, and others seem likely to follow.

The poll reported good news on the vaccination front. Of those hesitate to take the vaccine, many seem reassured by the recent full FDA approval for the Pfizer shot.

Will it persuade those on the fence? Half (49%) of currently unvaccinated say they will now get vaccinated after full approval

The majority of Americans are also on board with plans for booster shots.