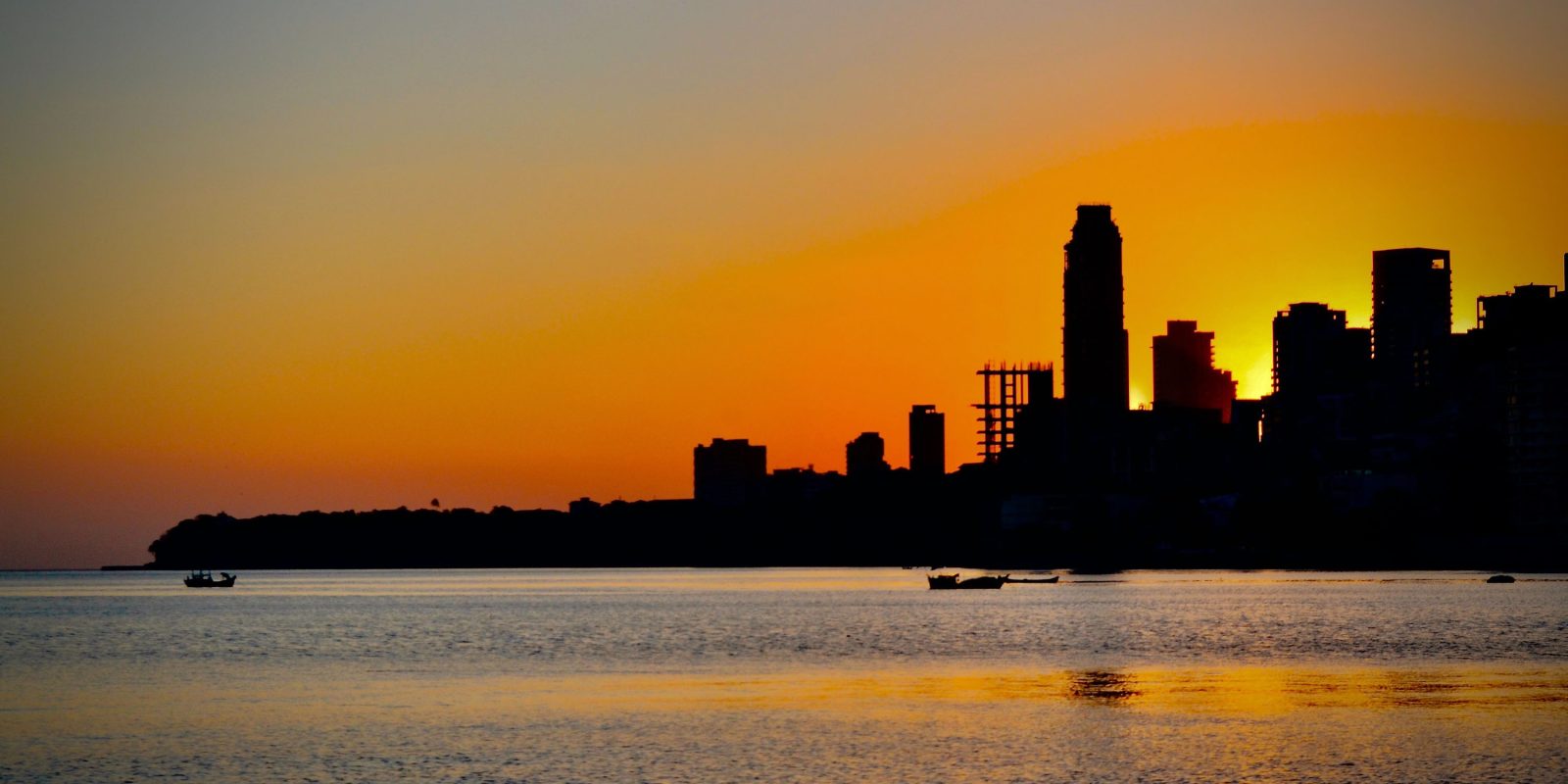 Analysts expect iPhone sales in India to grow by more than 50% year-on-year, up from under $2B in Apple’s 2019/2020 financial year to around $3B by the end of the current financial year.

iPhone production in India has also increased dramatically since 2017 …

According to industry estimates, based on current trends, experts say that the company will hit revenues of $3 billion in India by the end of its fiscal year.

Sales in India will have been significantly boosted by the opening of an online Apple Store last September, and the following year should see another substantial leap as the first physical Apple Stores open in the country in 2022.

The report also says that iPhone assembly in India has increased dramatically since 2017.

Apple’s manufacturing partners have pushed ‘Made in India’ iPhones to 75% in 2021, an amazing leap since 2017. Apple’s iPhones hold about 15% of the Indian market. The rise in local production is directly linked to the incentive plans put forth by India’s government.

By manufacturing locally, new iPhone models are now launching faster in India after Apple releases new models. This will carry through to the iPhone 13.

This is no surprise: India has been offering worthwhile tax incentives based on increasing production volumes in the country.

In return for manufacturing premium smartphones in India, manufacturers will qualify for incentives worth between 4% and 6% of the cost of each device.

Although open to any brand, the scheme has a requirement which is expected to primarily benefit Apple and Samsung. The Production Linked Incentive (PLI) scheme applies only to smartphones selling for 15,000 Rupees ($205) or more. As TNW notes, this means that Apple and Samsung will qualify while Chinese brands will mostly not.

Apple has also qualified for a follow-up incentive scheme for tablets and laptops, which is expected to result in the company having iPads assembled in India for the first time.