After years of waiting, first Indian Apple Store is delayed by COVID-19 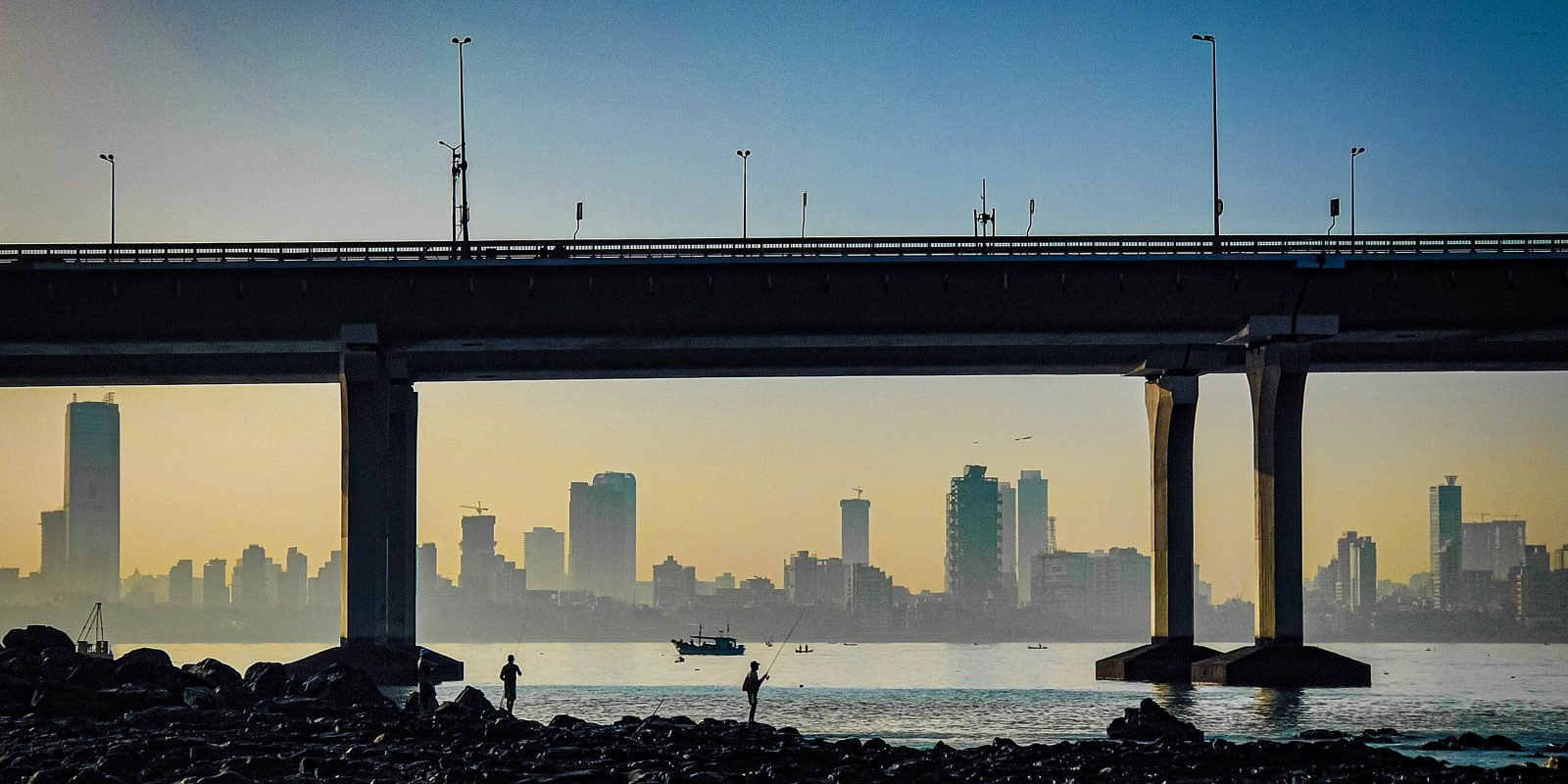 The first physical Indian Apple Store, due to open later this year, has been delayed due to COVID-19, the company has confirmed. The country was very badly hit by the pandemic, with more than 30 million cases and over 400,000 deaths.

Apple has already had to wait many years to get the go-ahead to open its first retail store, due to legal requirements laid down by the government …

India originally required foreign companies to manufacture at least 30% of their products in India in order to open either online or retail stores in the country. India was hoping to attract manufacturers to the country, and offered a combination of incentives and restrictions in its attempt to achieve this.

Apple had been lobbying for years for an exemption, which at one point looked like it would be granted, but this turned out not to be the case.

Apple and other tech giants did finally succeed in persuading the government to relax the rules by promising to boost local manufacturing.

That saw Apple open an online store in the country in September of last year, which likely played a significant role in tripling Mac sales in the country.

The company announced that it would open its first retail store in the country this year.

The Indian Express reports that the opening has now been delayed.

The launch of Apple’s first offline store in India, announced for this year for Mumbai, is delayed because of the Covid-19 pandemic, the company confirmed […]

While Apple has a strong franchise retail network across India, it’s online store launched last September has been helping the company reach buyers beyond its retail network. This January, in an earnings call after announcing the company’s 2020 results, Cook said Apple had sold over a million devices in the country for the first time.

Retail stores would further boost sales by exposing more products to more people, and making them easier to buy. It’s likely that the store will now open next year, and will be followed by additional stores. Cook has previously said that sales in India were still “quite low relative to the size of the opportunity.”

iPad production looks set to begin in India as Apple takes advantage of tax breaks that reward companies for increasing the number of products they make in the country.