‘On the Rocks’ is the first Apple TV+ movie to be released on Blu-ray; now available for pre-order 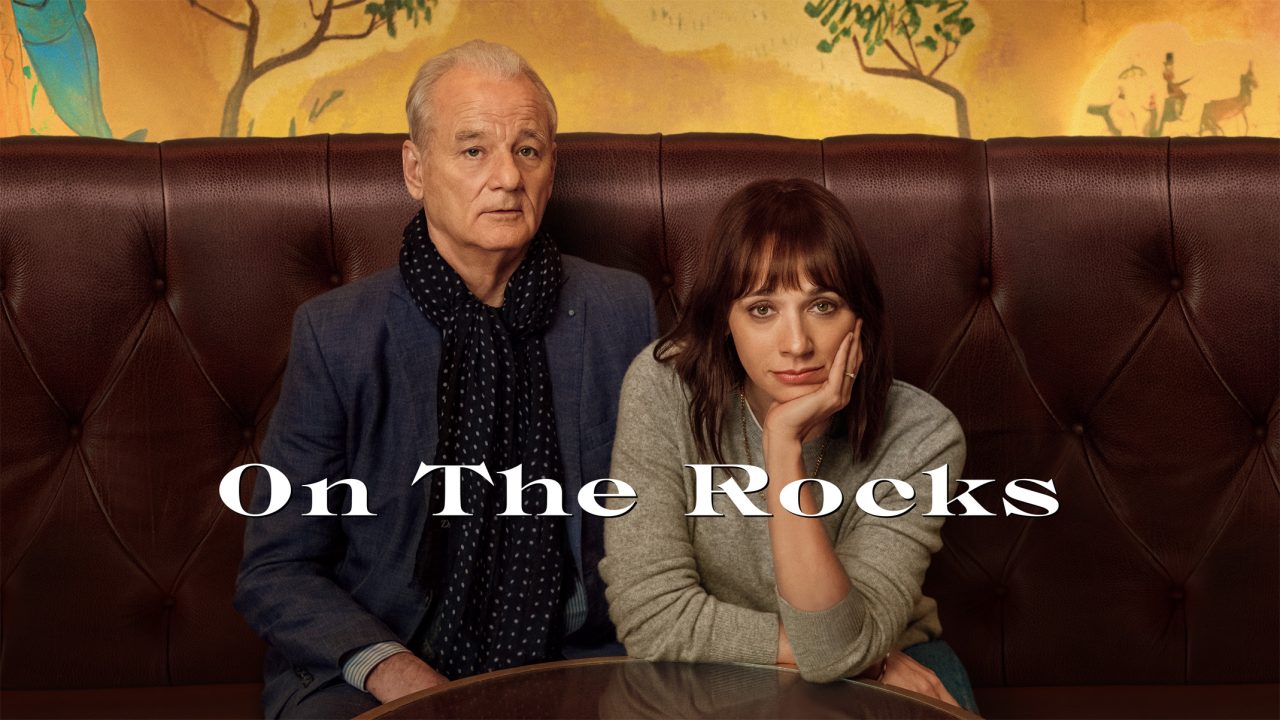 While Apple TV+ is a streaming platform, one of the shows available there can also be found on physical disc. Now the company has announced that the Apple original film On the Rocks will be released on Blu-ray and DVD next month as the first Apple TV+ film available on physical disc.

As noted by Sigmund Judge, On the Rocks is now available for pre-order on Amazon for the price of $17.99. According to the webpage for the Blu-ray version, the physical disc of the film is being distributed by Lionsgate. The disc is expected to ship starting October 26, 2021.

On the Rocks tells the story of “a young mother who reconnects with her larger-than-life playboy father on an adventure through New York.” The comedy, which premiered in September 2020, brings moments of fun to subjects like marriage, and the relationships between grown children and their parents. The film stars Rashida Jones as Laura Keane and also features Bill Murray, Ximena Lamadrid, and Marlon Wayans.

It’s worth noting that this is not the first Apple TV+ content to become available on Blu-ray and DVD. Earlier this year, Apple’s original series Defending Jacob starring Chris Evans, Michelle Dockery, and Jaeden Martell was released on physical disc. However, the disc is distributed by Paramount and its box barely mentions that the show is from Apple TV+.

In addition to Defending Jacob and On the Rocks, Long Way Up — which is another Apple TV+ show — is also expected to be released on physical disc later this year.