Analyst: Under-display Face ID on iPhone 14 ‘isn’t final yet’ and could be delayed 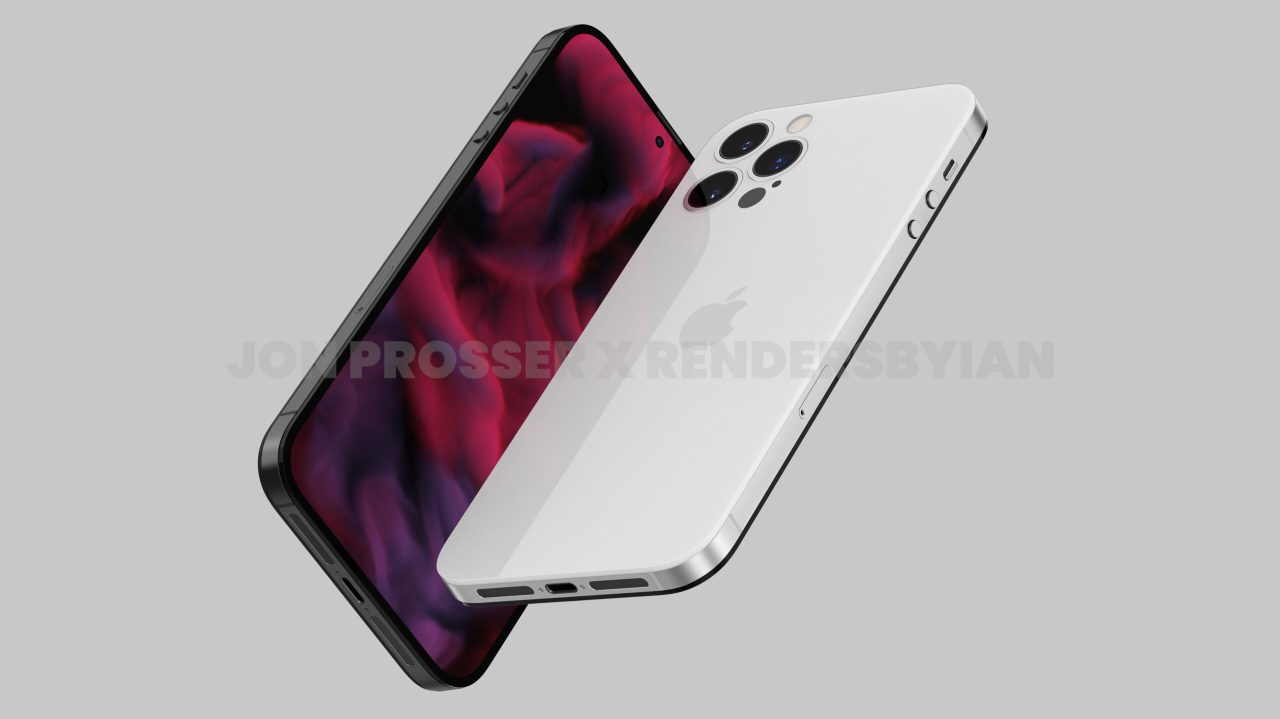 Earlier today we were surprised with renders of the so-called “iPhone 14” before the iPhone 13 was even officially announced. The images show an iPhone with a hole-punch display, which suggests that Apple might place the Face ID sensors under the screen. However, analyst Ross Young now claims that these changes could still be delayed.

The iPhone 14 renders were shared by Jon Prosser, who reportedly saw actual images of an iPhone 14 Pro Max. Based on the images, the next-generation iPhone will have a hole-punch display for the first time, meaning the removal of the notch introduced with iPhone X and likely kept in this year’s iPhones.

Previous rumors had already suggested that Apple was working on alternatives to removing the iPhone’s notch, which could be either adding Touch ID or Face ID sensors under the display. While Young corroborates that Apple wants to move to under-display Face ID sensors with next year’s iPhone, the analyst also said on Twitter that the change “isn’t yet final” and is something the company has still been working on.

Young also suggested that hiding the Face ID sensors under the display is easier than hiding the main camera, which could be the reason why the front camera will remain on the display with the hole-punch design.

Ross Young and reliable analyst Ming-Chi Kuo believe that only the iPhone 14 Pro and iPhone 14 Pro Max will feature a hole-punch display, while the entry-level models should remain with the notch or switch to Touch ID. Apple builds several prototypes before deciding what will and won’t be added to a new device, so everything could change by 2022.

The renders shared by Prosser also suggest that the iPhone 14’s rear camera will not have a protruding lens, and that the volume buttons will be similar to those on the iPhone 4 and iPhone 4s. The device is expected to keep the Lightning port and the chassis is said to be made of titanium instead of stainless steel.