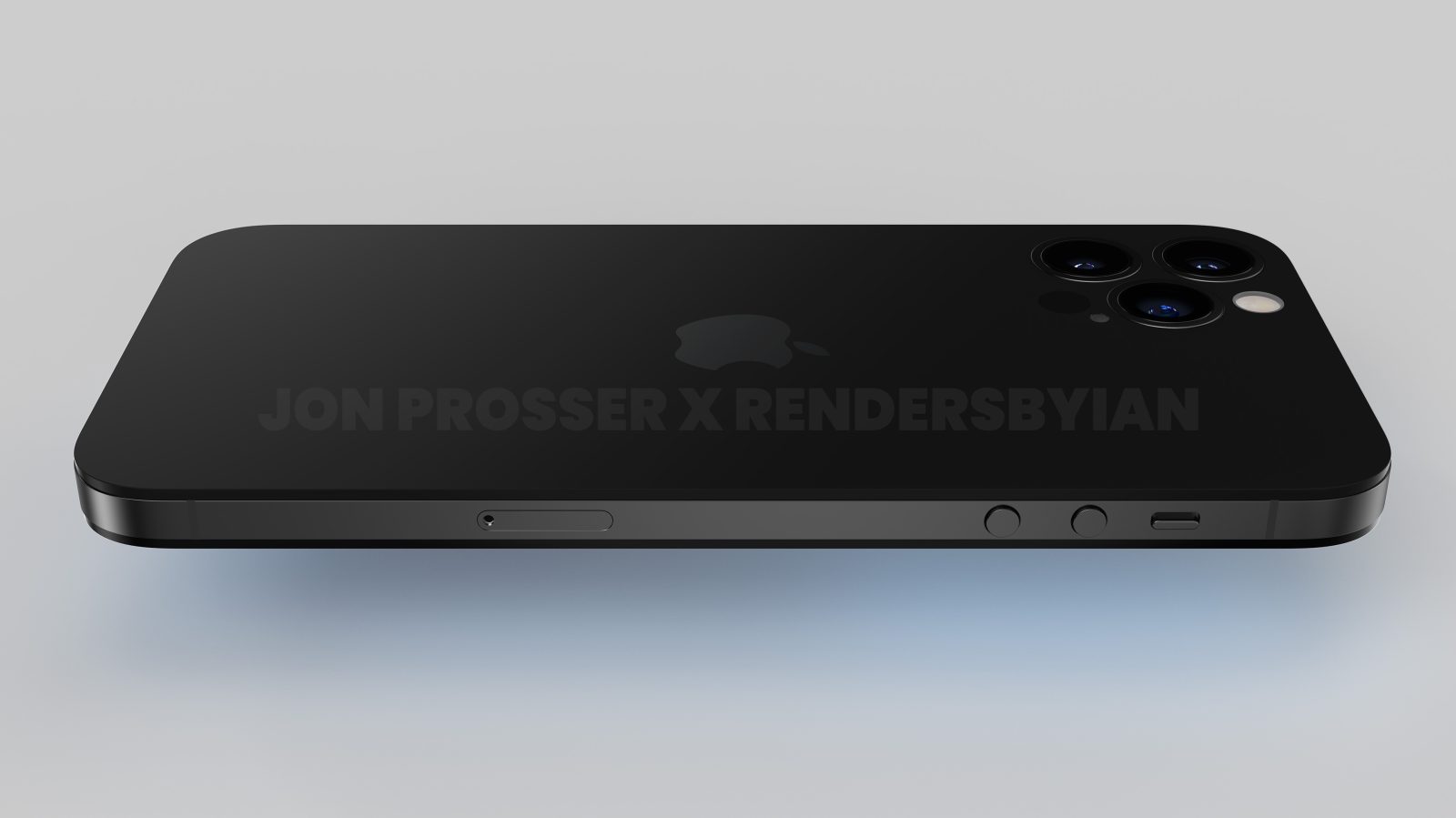 We haven’t yet even seen the iPhone 13, but a new leak today claims to offer our first look at the so-called iPhone 14 coming in 2022. The leak comes from Jon Prosser, who detailed the rumors in a video posted to YouTube today. Prosser says he’s seen real-life images of the iPhone 14 Pro Max, and created exclusive renders based on those images.

Thus far, rumors from sources such as Ming-Chi Kuo have painted a picture of what to expect from the so-called iPhone 14. The reliable Apple analyst had previously said that Apple will offer the 2022 iPhones in two different screen sizes: 6.1 inches and 6.7 inches. For instance, this could come in the form of the iPhone 14 and iPhone 14 Max, then the iPhone 14 Pro and the iPhone 14 Pro Max.

Kuo reported in June that the 2022 iPhones could feature under-display Touch ID, while the iPhone 14 Max would represent the “lowest price ever” for a 6.7-inch iPhone. In terms of design, Kuo has reported that the iPhone 14 Pro and iPhone 14 Pro Max will ditch the notch design for a new “punch-hole display” similar to what’s used in some flagship Android phones.

Prosser says that he received images of the iPhone 14 Pro Max from a source. In order to protect that source, Prosser worked with Ian Zelbo to create renders based on those images. According to Prosser, the iPhone 14 will not feature a camera bump, something made possible by an overall thicker design.

The design bares many similarities to the iPhone 4 with round volume buttons and that the glass sits on top of the antenna bands. The chassis is said to be made from titanium, something that has previously been reported by analysts at JP Morgan Chase.

On the front, Prosser says that the iPhone 14 Pro will feature a punch-hole design on the front, corroborating Kuo’s previous reporting. Lightning connectivity is still located on the bottom of the device.

An important caveat to all of these rumors, however, is to remember that we are still over one year away from the expected introduction of the iPhone 14. This means things could still change prior to any official announcement from Apple.

What do you make of these iPhone 14 rumors? Do the new rumors impact your plans for upgrading to the iPhone 13 later this month? Let us know down in the comments!