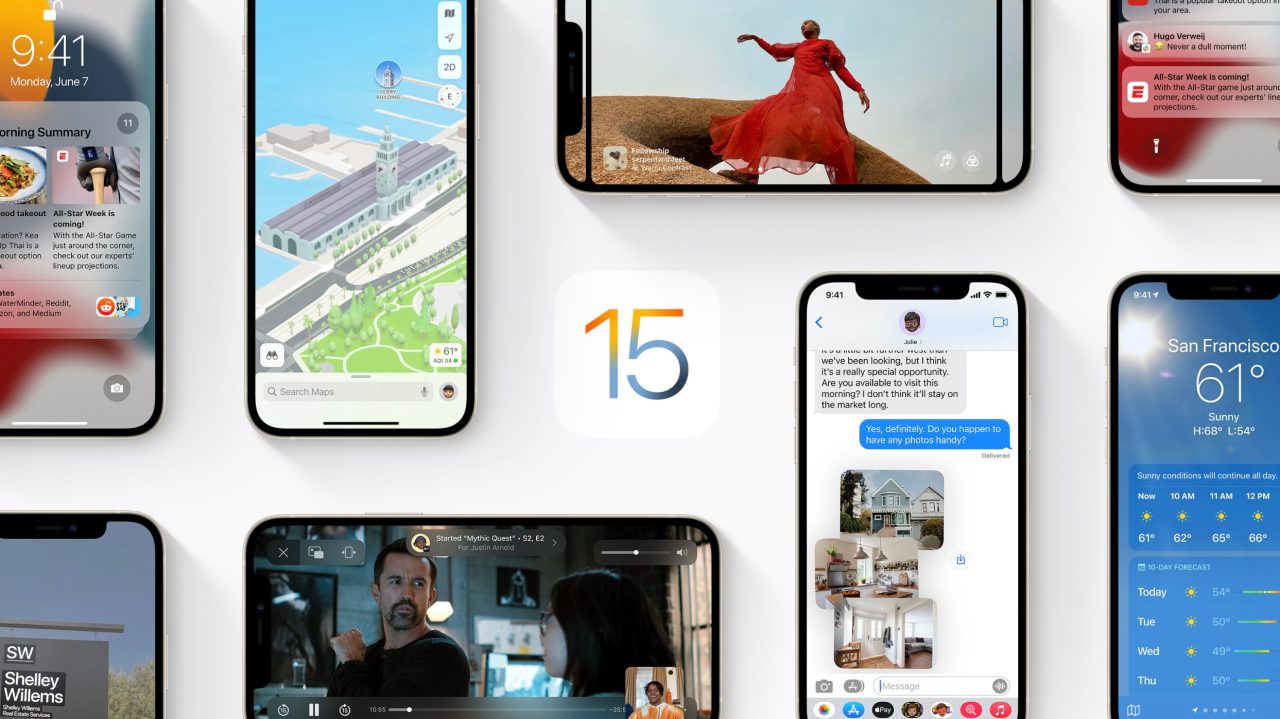 Announced at WWDC 2021, iOS 15 and iPadOS 15 beta have been available to developers and users registered in the Apple Beta Software Program since June. Following Apple’s special event on Tuesday, the company confirmed that iOS 15 will be available to the public on September 20.

While iOS 14 was a major update, iOS 15 focuses more on bringing enhancements to some Apple apps and services. FaceTime can now be used on Android and Windows via public links, notifications got a new design with Focus Mode, and Safari has a new controversial design.

Developers can now download the iOS 15 and iPadOS 15 RC through the Apple Developer website. The update is also being released as an OTA download for those already running iOS 15 beta on an iPhone, iPod touch, or iPad. The same applies to watchOS 8 and tvOS 15.

iOS 15, iPadOS 15, watchOS 8, and tvOS 15 will be available to the public on Monday, September 20. According to Apple, macOS Monterey will be released later this year — the date is yet to be announced, so the beta testing period continues.