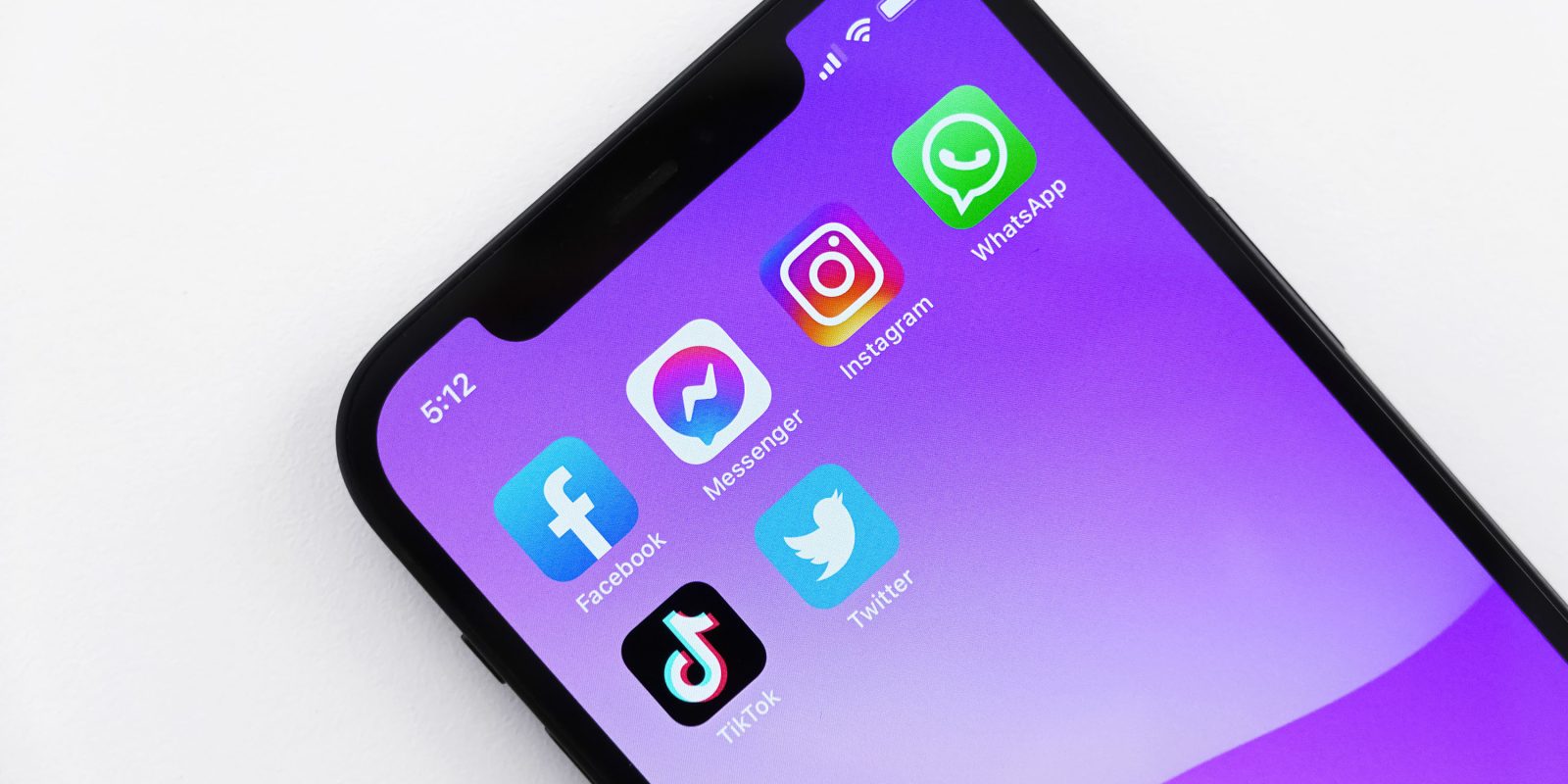 There’s been growing concern about Instagram teen usage after leaked internal reports suggested that the app could be unhealthy for some teenage girls. App owner Facebook now says it is taking action to promote healthier usage.

Separately, an academic argues that lawmakers don’t understand teenagers, and that they are trying to legislate control of the wrong app …

We’ve previously outlined the background to this:

The WSJ obtained access to an internal presentation on three years’ worth of research into the impact of Instagram use by teenagers, particularly teenage girls. The paper concluded that the findings showed that Instagram was “toxic” for teen girls, and that Facebook was aware of this.

Facebook claimed that the findings had been taken out of context, and that its research actually showed that Instagram use did more good than harm. However, it subsequently announced that it was suspending work on an Instagram for Kids project.

Facebook subsequently made public two of the reports, with annotations it said provided important context, while the WSJ shared four more.

Clegg told CNN that there would be three upcoming changes to Instagram.

“We understand the concerns of some that we need to press pause, listen to experts, explain our intentions and so on,” he said. “We’re going to introduce new controls for adults of teens on an optional basis, obviously, so adults can supervise what their teens are doing online.”

He added, “Secondly, we’ll be doing something which I think will make a considerable difference, which is where the teen is looking at the same content over and over again, and its content which may not be conducive so their well-being, we’ll nudge them to look at other content,” he said.

He also said there would be some kind of “take a break” prompt, but didn’t give any details. TNW notes that the YouTube app has a similar feature, but users have to switch it on and choose their own time limits.

Facebook clearly hopes that this kind of self-regulation will help stave off increasing pressure for legislation, but Reuters notes that lawmakers may not be dissuaded.

Senator Amy Klobuchar, a Democrat who chairs the Senate Judiciary Committee’s antitrust subcommittee, has argued for more regulation against technology companies like Facebook.

“I’m just tired of hearing ‘trust us’, and it’s time to protect those moms and dads that have been struggling with their kids getting addicted to the platform and been exposed to all kinds of bad stuff,” Klobuchar told CNN on Sunday after Clegg’s interview.

Yeah, that is stating the obvious – but one academic says this means that lawmakers are focusing on the wrong apps.

Recent Senate hearings—convened under the banner of “Protecting Kids Online”—focused on a whistleblower’s revelations regarding what Facebook itself knows about how its products harm teen users’ mental health. That’s an important question to ask. But if there’s going to be a reckoning around social media’s role in society, and in particular its effects on teens, shouldn’t lawmakers also talk about, um, the platforms teens actually use? […]

At the end of last month, TikTok announced it had more than 1 billion monthly users. It was, by some counts, the most downloaded app in 2020 and remained so into 2021 […]