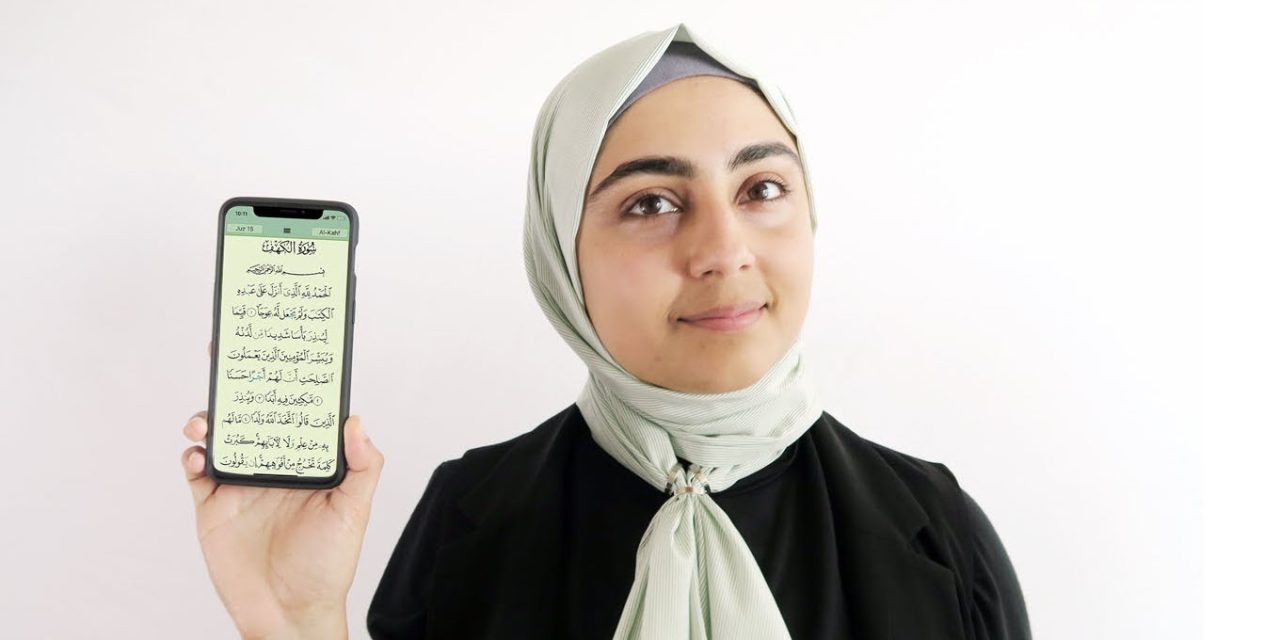 A popular Quran app has been removed from Apple’s Chinese App Store at the request of the government, according to a new report today.

Quran Majeed is available across the world on the App Store – and has nearly 150,000 reviews.

However, Apple removed the app at the request of Chinese officials, for hosting illegal religious texts, the company said […]

However, it is not clear what rules the app has broken in China. Quran Majeed says it is “trusted by over 35 million Muslims globally”.

Neither the Chinese government nor Apple offered any explanation or comment. Apple referred the BBC to its document Our commitment to human rights. This acknowledges that the company is required to comply with local laws.

We’re required to comply with local laws, and at times there are complex issues about which we may disagree with governments and other stakeholders on the right path forward. With dialogue, and a belief in the power of engagement, we try to find the solution that best serves our users—their privacy, their ability to express themselves, and their access to reliable information and helpful technology.

In this case, it is unclear what local law may apply.

The Chinese Communist Party officially recognises Islam as a religion in the country. However, China has been accused of human rights violations, and even genocide, against the mostly Muslim Uyghur ethnic group in Xinjiang.

Apple Censorship called for the Cupertino company to stand up to China, and face whatever consequences followed.

Benjamin Ismail, project director at Apple Censorship, said: “Currently Apple is being turned into the censorship bureau of Beijing.

“They need to do the right thing, and then face whatever the reaction is of the Chinese government.”

Many feel that even the huge revenues Apple takes in Chinese sales is not worth the compromises the company has to make to its values, but the issue is of course greatly complicated by the iPhone maker’s dependence on China for manufacturing.