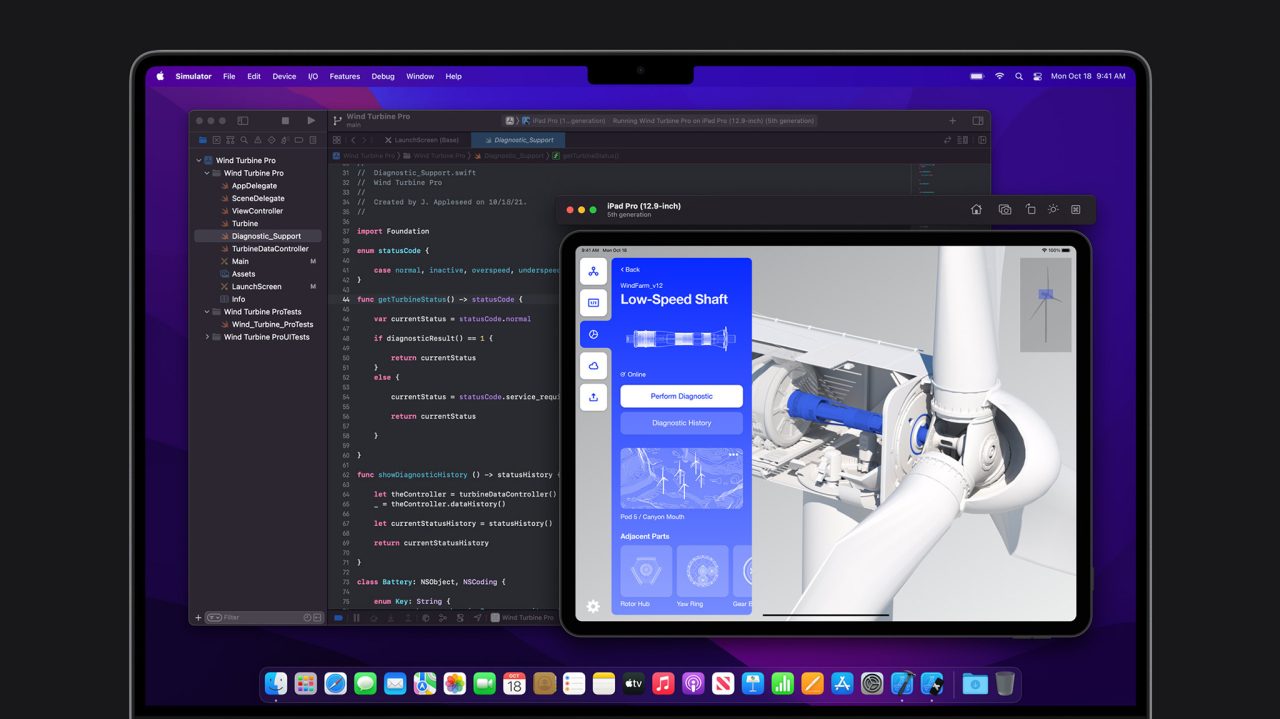 Following the release of iOS 15.1 RC, macOS Monterey RC, and other updates, Apple has also made Xcode 13.1 RC (Release Candidate) available to developers. The latest version of Xcode can now be downloaded on the Apple Developer website.

Xcode is the platform used for developing apps for iOS, macOS, watchOS, and tvOS. With Xcode 13.1, developers can update their apps with full support for iOS 15.1, macOS Monterey, and more.

iOS 15.1 and tvOS 15.1 finally enable SharePlay, a new feature announced at WWDC 2021 for sharing songs and videos during a FaceTime call. Developers who want to add SharePlay support to their apps will have to use Xcode 13.1 to submit their apps to the App Store.

The same applies for any Mac apps ready for macOS Monterey, which will be officially released to the public next week. macOS Monterey adds features like Shortcuts app, AirPlay to Mac, SharePlay, and more. Apple has also confirmed that Xcode 13.1 is required to update apps for the new 2021 MacBook Pro display.

The new MacBook Pro introduces a Liquid Retina XDR display that expands the active area of the display up around the new 1080p FaceTime HD camera. If your app delivers a full-screen experience and uses the default system menus, macOS Monterey automatically accounts for the area around the camera. If your app provides a custom full-screen experience or draws content over the menu bar, you may need to make a few adjustments to provide the best experience on this incredible new display.