Roundup: AirPods 3 could launch at today’s event; here’s what we know so far 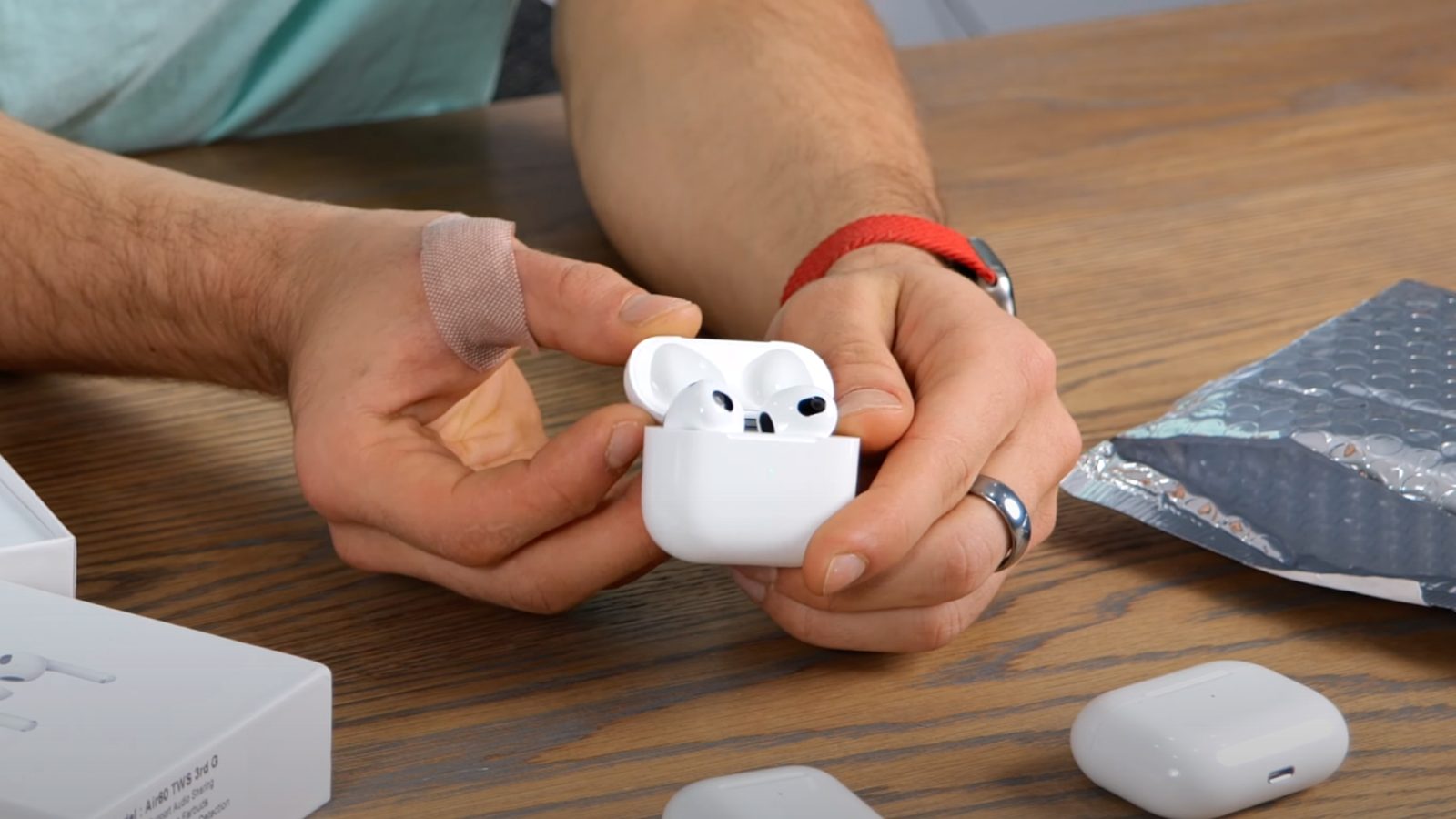 After a year of potential release dates, it seems that AirPods 3 could finally be announced this Monday during the “Unleashed” Apple event. Here’s what we know so far.

AirPods 3 were expected to be unveiled sometime in the spring of 2021, which didn’t happen. Reliable Apple analyst Ming-Chi Kuo said the launch will occur in Q3.

In his Power On newsletter, MarkGurman doesn’t give a specif month, only that it will launch “in the fall.” Previously, DigiTimes said the AirPods 3 could launch at Apple’s September event, which didn’t occur. Now, a new report suggests that these earbuds have hit production and will launch this month.

Last week, after Apple announced the “Unleashed” event, a Chinese leaker said the company would unveil the third-generation AirPods during this keynote. Another prominent leaker, Dylandkt doubled down this bet saying the AirPods 3 will launch today during the keynote.