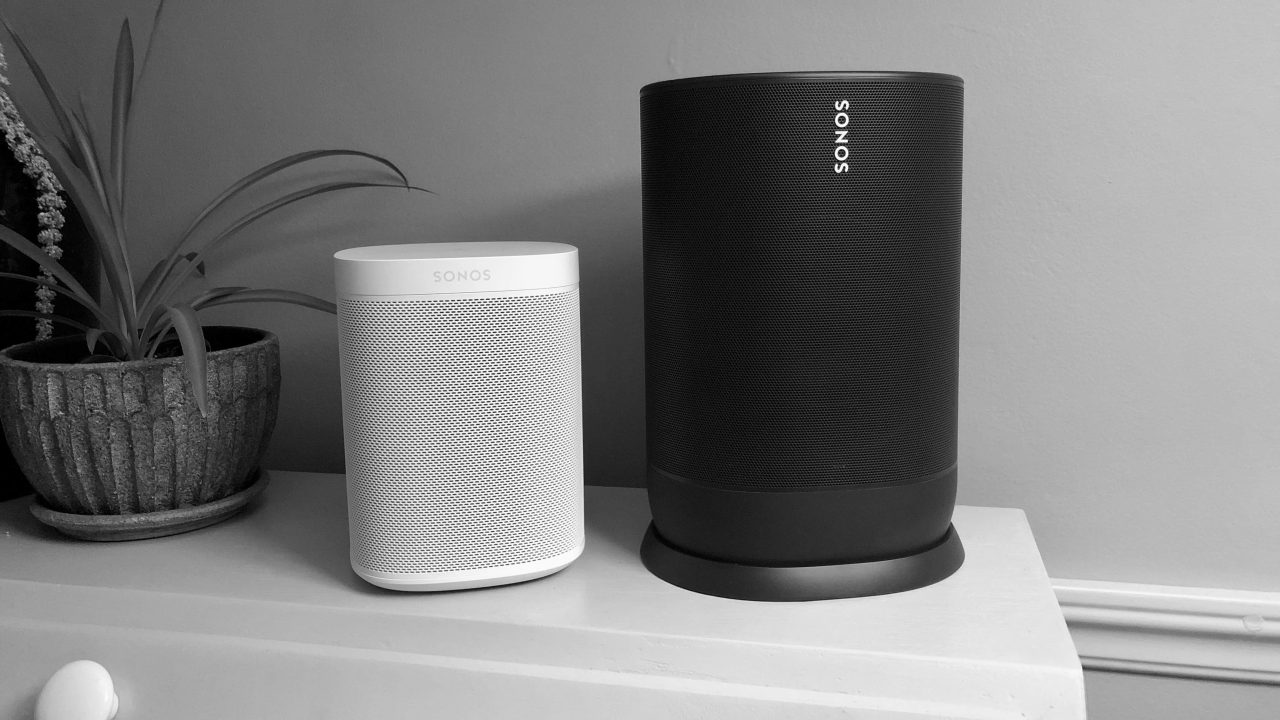 As it faces mounting competition from the likes of Apple and Amazon, a new report today suggests that Sonos is studying new ways to “optimize audio” using Wi-Fi. As first reported by Protocol, Sonos recently filed a patent application focused on enhancing its smart speakers using an analysis of Wi-Fi signal changes.

For context, the full-size HomePod released by Apple in 2018 used an array of built-in microphones to listen to the room environment and make adjustments. So HomePod could sense if it were placed next to a wall and adjust sound quality to best fill the room with sound.

The technology described in this Sonos patent takes a different approach to optimizing sound quality. Titled “Systems and Methods for State Detection via Wireless Radios,” the patent application says that the Sonos tests found that certain Wi-Fi signals can be “negatively affected by water.”

Therefore, this can be used for “detection/absence of a human given the physical properties of humans (which are essentially water).” For example, if the Sonos detected a human, it could automatically “adjust audio characteristics” based on the location of the human, so that the human is “always in an acoustic sweet spot.”

As always, it’s important to take patent applications from big tech companies with a grain of salt. With that being said, however, Sonos went as far as to test this technology in its labs (versus having an idea and patenting it right away). This could signal the companies’ more ambitious plans to roll out something like this to the public.

What do you think of this technology? Would you be interested in room-sensing technology for speakers powered by Wi-Fi? Let us know down in the comments!