Apple, Google, and other tech giants working together to boost workplace diversity 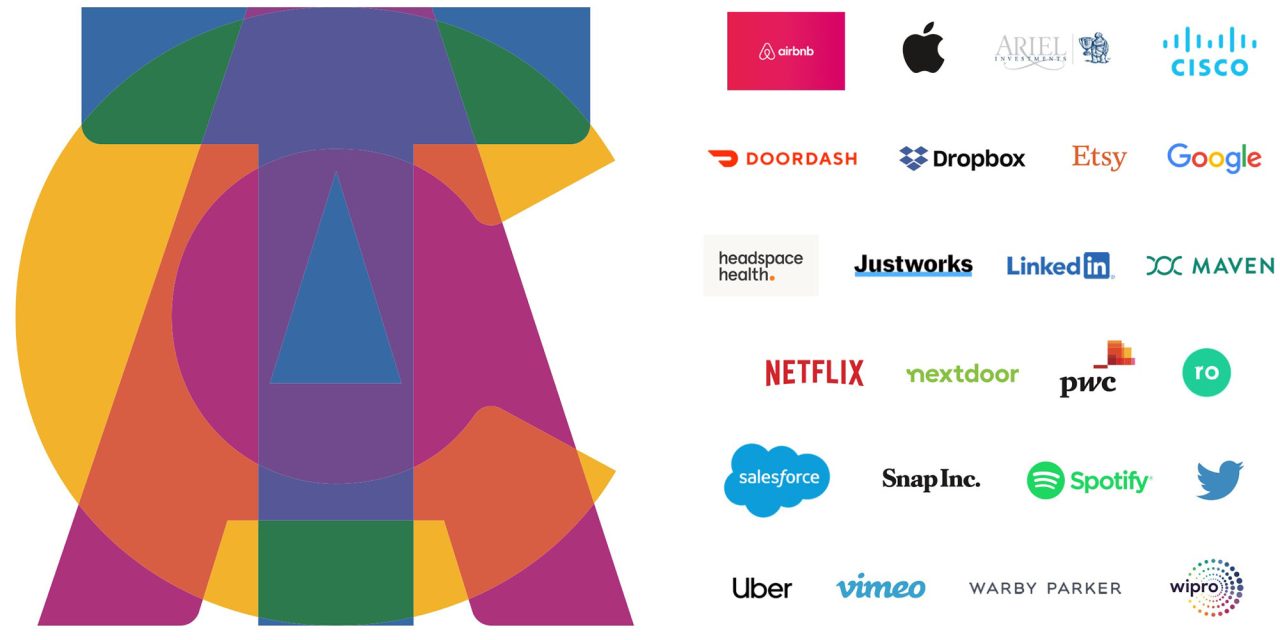 Dozens of tech giants have banded together in a bid to boost workplace diversity across Silicon Valley. Partners in the initiative include Apple, Google, Snap, and Twitter.

Companies signed up to the Catalyze Tech coalition each agree to take specific actions within their recruitment and supplier appointment processes.

The Catalyze Tech coalition, which was announced Thursday, aims to hold its members accountable for improving the representation and experience of women, people of color, first-generation college graduates and the LGBTQ community in the tech industry […]

To join the effort, the companies agreed to follow four main recommendations, such as recognizing diversity as a business imperative and working to improve the pipeline of young talent. They also have to consider equity concerns throughout their vast businesses, including suppliers, product design and hiring practices […]

The companies are trying to build on the progress made by corporate America last year in the wake of widespread outrage over a police officer’s murder of George Floyd. Since then, dozens of companies have pledged to hire more minorities and promote more of them into management roles. Some firms have reached out to historically Black colleges and universities while others allocated billions in support of programs to improve the lives of Black people.

One key element of addressing inequality in the workplace is to start young, by providing relatable role models.

While there are always objections that measures designed to benefit women and minority groups are themselves unfair, this perspective misses two key points. First, if we have an unequal workforce to start with, then we need to take workplace diversity measures to redress the balance. This is doing no more than correcting the historic (and often still current) biases that have made it easier for a white man to get hired than a black woman.

Second, having a more diverse workforce makes simple business sense. If a company’s workers don’t reflect the makeup of its actual or potential customer base, it is likely missing perspectives that will help it develop products and services that appeal to more people.

Apple already has diversity as a key objective, and there has been a notable improvement in the diversity of keynote presenters of late. But working with other companies to develop a consistent approach is likely to be more effective, especially as Silicon Valley companies often recruit people who already work for another tech giant.

Historically, the tech industry’s approach to Diversity, Equity, and Inclusion (DEI) has been dispersed, individual, and short-term. The Action to Catalyze Tech Report (ACT Report) is calling for a new DEI paradigm, one that is holistic, collective, and sustainable. Making the industry more inclusive requires a systemic response to a systemic problem, where companies bring a business approach to inclusion, and an inclusive approach to business. In other words, DEI and business strategies can no longer be separate.