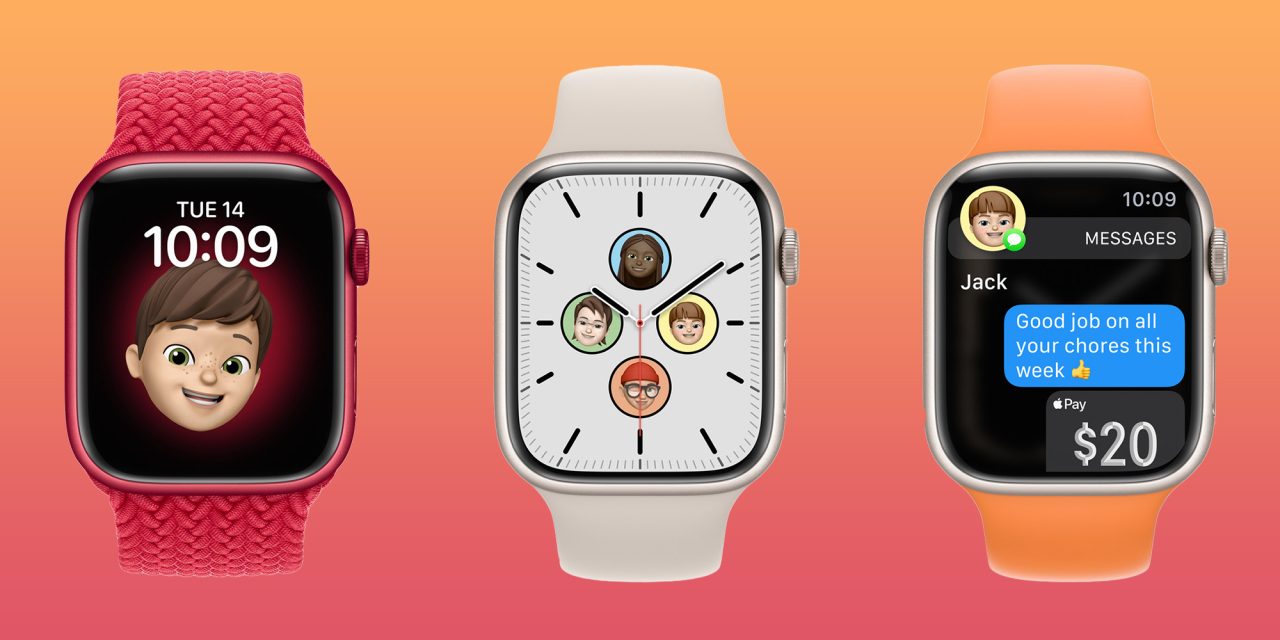 The Apple Watch Series 7 features a new industrial design with a focus on larger 41mm and 45mm sizes. In a new interview with the Independent, Apple’s Alan Dye and Stan Ng talked more about this new design, how watchOS is optimized to take advantage of the larger displays, and more.

Alan Dye serves as Apple’s vice president of interface design, while Stan Ng is the company’s vice president of product marketing. Ng explained in the interview that the key for Apple was making the Apple Watch Series 7 display bigger, while also not compromising other aspects of the wearable:

“The size limits the amount of information that, that can be shown and so every single pixel counts,” Ng said. “The re-engineered display on Series 7 is a major technical innovation. Growing the display is such a huge benefit to users, but only if it doesn’t compromise any other part of the experience, such as comfort or aesthetics or battery life or band compatibility.”

“We did this by integrating the touch sensor into the OLED panel allowing the height of the product itself to remain the same,” Ng revealed. “So, to all intents and purposes, we’ve been able to expand the viewable area without significantly growing, to overall case size.”

Dye went on to explain that Apple’s goal was to take advantage of the larger display by making the watchOS experience “more clear and more accessible.”

“We knew this was an opportunity to optimize the design of the entire experience. So, we went about over the past couple of years reconsidering and recrafting every element, making hundreds of really small but we think important and impactful changes to make the UI to work in harmony with the new display design and making the UI even easier to use.”

One of the ways this manifested turned out to be the addition of an on-screen QWERTY keyboard for the first time on an Apple Watch:

“Since the first Apple Watch, text input has been critical and a huge challenge,” Dye said. “We always wanted a QWERTY keyboard and this new display enabled that and enabled it in a way that we think we could deliver the feature in incredibly usable and powerful way. Designing the new keyboard was really quite a challenge. So, we made some important decisions. One thing we did was we removed the bezels from the keys, those little outlines to help make it feel a little less cramped. And to imply that precision isn’t critical with your taps because of the intelligence behind the keyboard.

The full report goes more in-depth on some of the smaller changes throughout watchOS 8 for the new Apple Watch Series 7. You can read it on the Independent website as well as in Apple News here.