Poll: Would you buy an Apple game console? How much would you pay? 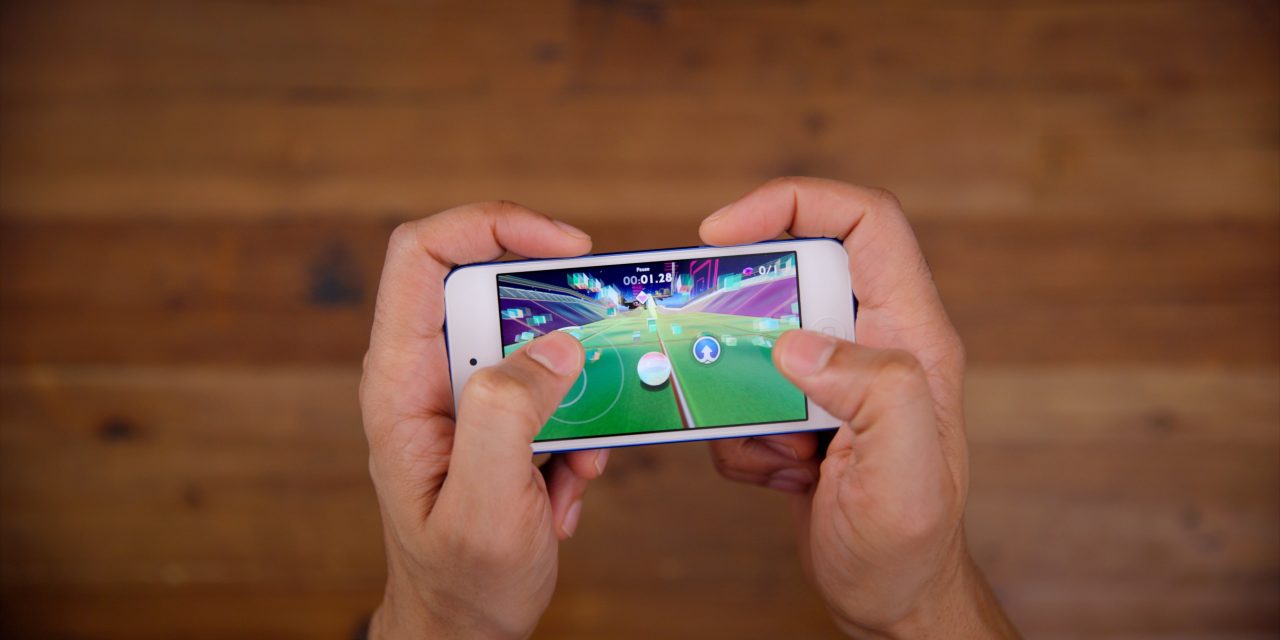 Earlier this year, a sketchy rumor suggested that Apple is working on its own gaming console. While this rumor never made sense to me, I recently wrote about how Apple could take the gaming experience to the next level on its platforms, as the company now considers itself a competitor to PlayStation and Xbox.

If Apple does indeed release a gaming console, would you be willing to buy it? And how much would you pay for it?

Personally, having an Apple game console doesn’t make sense to me because the company already has enough devices capable of running graphics-intensive games. At this point, a 6th-generation iPad mini with the A15 Bionic chip could be considered a portable gaming console if it had the right games.

But of course, the company could create a gaming-focused device, with special controls and an even more powerful chip like the M1 Pro. A device like this based on the iOS ecosystem would certainly be at least interesting, and I’m sure Apple would deliver a device with high-quality construction and a beautiful display, something other portable consoles don’t have.

There are other possibilities for Apple to have its own gaming console, such as an “Apple TV Pro” or even with a mixed-reality headset that the company has reportedly been working on.

Apple has been slowly trying to increase its presence in the gaming market, as the company now offers Apple Arcade with multiple games bundled into a single $4.99 subscription. These games, however, are not enough to sell a dedicated game console, and Apple would have to change its mind if it really wants to be considered a gaming company.

With all this in mind, would you buy an Apple game console? If so, how much would you be willing to pay for it? Let us know in the poll and comments below: