Roundup: Here’s what to expect from the iMac lineup in 2022 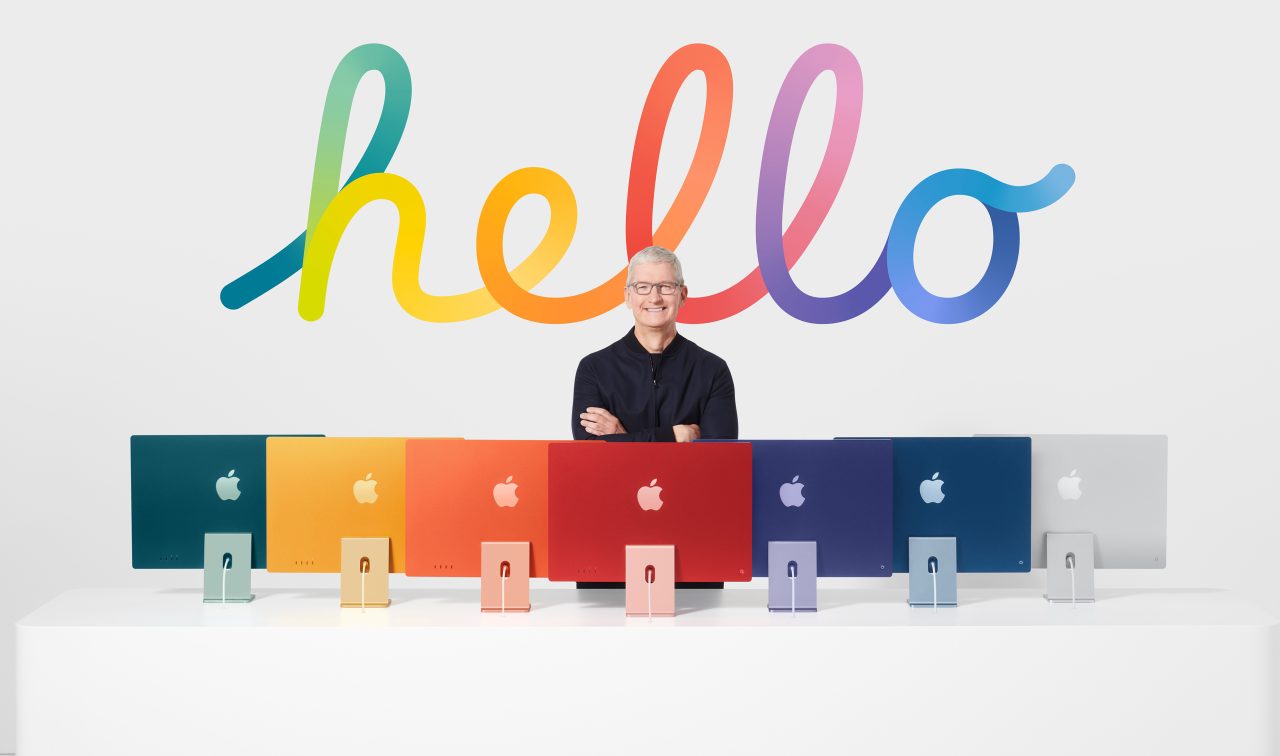 The iMac saw a big redesign in 2021, with Apple unveiling the colorful new 24-inch iMac back in April. Looking ahead to 2022, however, there is still a lot of focus on the iMac, particularly as the 27-inch iMac awaits its turn to transition away from Intel chips to Apple Silicon.

Even though the 24-inch iMac was just introduced in April, it’s still possible that Apple rolls out a spec bump to it sometime in 2022. If this is on Apple’s roadmap, there are essentially two possibilities.

First, Apple could update the 24-inch iMac with new and more powerful configuration options, including the M1 Pro and M1 Max chips that are featured in the latest MacBook Pros. This would be a great way for Apple to make the 24-inch iMac more powerful while also retaining the entry-level model with the M1 chip and a more affordable starting price.

Alternatively, and perhaps more likely, Apple could update the 24-inch iMac with the M2 chip in 2022. Currently, rumors indicate that Apple plans to unveil the first M2-powered Mac sometime by mid-2022 in the form of a completely redesigned MacBook Air. Alongside the M2 MacBook Air, Apple could also spec-bump the iMac with the same M2 chip inside. This makes sense as the current MacBook Air and iMac are both powered by the same M1 chip.

But there is always the possibility that Apple doesn’t have any updates to the 24-inch iMac on its roadmap for 2022. The M1 iMac is incredibly powerful and capable as it stands today, and it might make sense for Apple to put its attention elsewhere.

In terms of design, the new large-screen iMac is rumored to look like somewhat of a hybrid between the Pro Display XDR and the 24-inch iMac. Presumably, this means a flatter-edged design that does not feature the bulge of the current 27-inch iMac. Unlike the 24-inch iMac with white bezels, however, the 27-inch model is said to feature black bezels.

While the smaller iMac went from 21.5-inches to 24-inches when it transitioned to Apple Silicon, we aren’t expecting a similar increase for the 27-inch model.

The reliable display analyst Ross Young recently reported that the 2022 iMac will keep the same 27-inch display size as the current model, but with more modern display technologies. This includes ProMotion support for refresh rates of up to 120Hz, as well as mini-LED display technology.

In terms of processing power, the larger-screened Apple Silicon iMac is likely to be powered by the M1 Pro and M1 Max chips that are used in the latest MacBook Pros. Rumors have indicated that the iMac will feature a base model configuration of 16GB of RAM and 512GB of SSD storage, just like the new MacBook Pro.

Ports on the new iMac will reportedly include an HDMI port, an SD card slot, and multiple USB-C/Thunderbolt connections as well. Face ID is said to have been “tested” for the machine but is not yet confirmed as having made the cut.

Finally, as for a release date, rumors currently indicate that the new 27-inch iMac is on track for a release during the first half of 2022. What’s important to keep in mind, however, is that Apple continues to face supply shortages and delays are not out of the question.

The new 27-inch iMac is one of the most hotly-anticipated new Apple products, and alongside the Mac Pro, it represents one of the final Macs still waiting to switch to Apple Silicon.

Are you planning to buy the new 27-inch iMac in 2022? Are you also hoping for a more powerful 24-inch iMac? Let us know down in the comments!