Instagram now paying up to $10,000 bonus to creators for posting reels 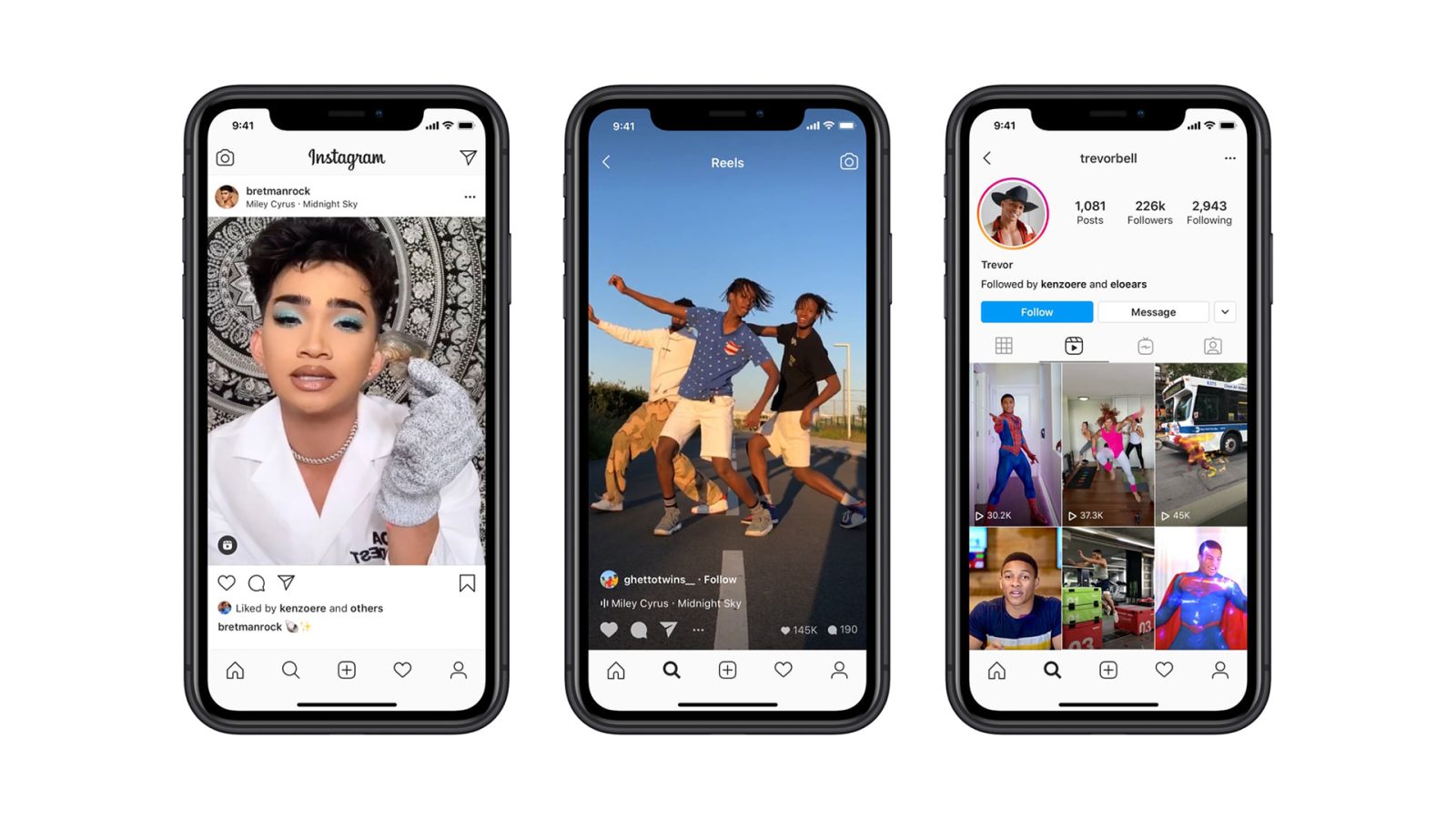 Instagram Reels is the short video platform of the Meta-owned social network (formerly Facebook) that competes directly with TikTok. As a way to attract even more content creators, the company is now paying bonuses of up to $10,000 to those who post videos on Reels.

As TikTok has been growing considerably and has already surpassed 1 billion active users every month, Instagram has been trying to stay relevant in the face of competition. Creators will now have the chance to earn up to $10,000 by posting these short videos called “Reels” as part of the Reels Play bonus program.

Unfortunately, as noted by TechCrunch, the rules of the bonus program are not clear to users. A creator with more than 50,000 followers earned $1,000 in a month, but some people with more followers earned only $600. Other creators said they were offered $800 if they reached 1.7 million views on all Reels posted in a month.

Content creators are also complaining about the platform, as Instagram has been facing frequent server outages recently.

The bonus isn’t all-or-nothing — the creator intentionally posted one reel per day during the bonus period and managed to get 1.49 million plays on their reels, earning a $689.90 payout. Still, they were disappointed when all Meta-owned apps like Instagram went offline for six hours due to server issues last month, which slowed down the spread of their Reels.

According to Instagram, the bonus program is being tested with a small number of creators, and users should “expect them to fluctuate while we’re still getting started.” The company claims that bonuses will become more personalized in the future.

More details about the Reels Play bonus program can be found on Instagram’s official website. It’s worth noting that the program is currently only available in the United States.