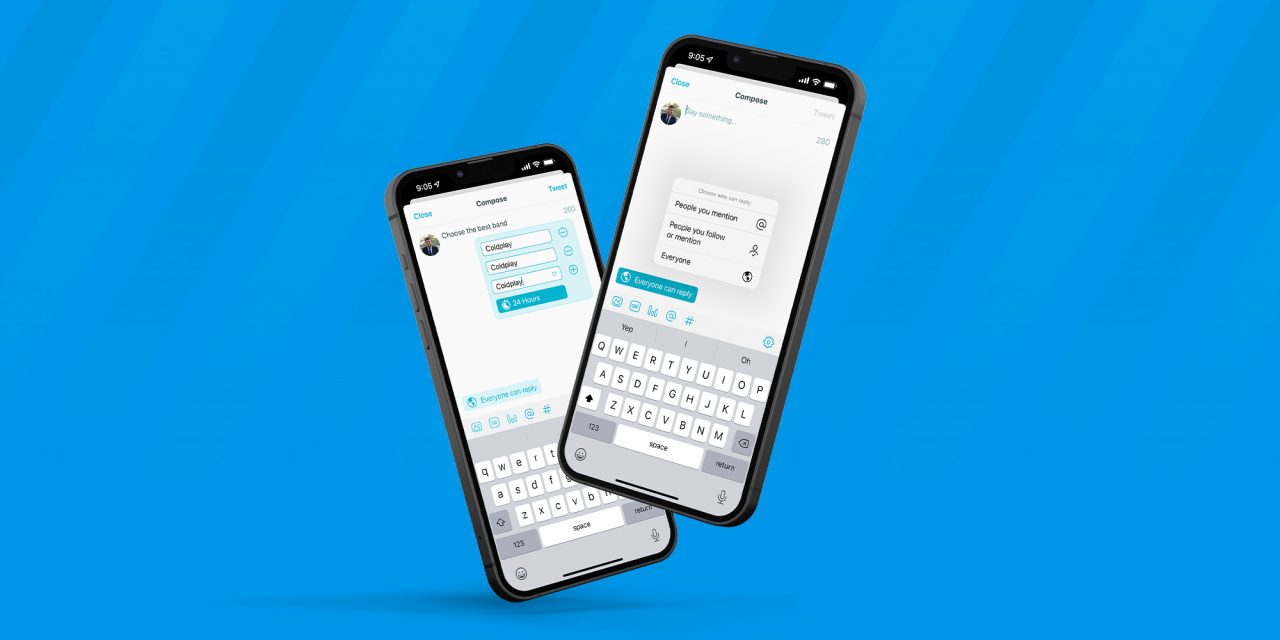 As Twitter rolls out new features to its once-neglected API, the popular third-party app Tweetbot continues to become more powerful. This week, Tapbots has rolled out its latest update to Tweetbot 6 with support for limiting who can reply to tweets as well as support for creating polls.

As noted by MacStories, the new Tweetbot update comes as Twitter has made its API the default for developers. It also comes after Tweetbot made the switch to a subscription-based business model earlier this year, which is a change that has supported more regular updates.

The ability to limit who can reply to tweets has been one of the most popular features Twitter has added over the last year. It can go a long way in helping people have more control over replies to their tweets and in limiting abuse.

Tweetbot has also added support for creating polls. You’ll find a new bar graph icon in the tweet compose window to create polls, add options, and choose how long you’d like to allow voting. Notably, voting on polls is still not supported by the Twitter API, but once Twitter adds support, Tapbots promises to roll out support as well.

It’s incredibly nice to see third-party apps take advantage of the new Twitter API features, just as it’s also nice to see Twitter invest in its API once again. Tweetbot is available on the App Store as a free download with in-app subscriptions to unlock full functionality.

What is your preferred Twitter client for iPhone, iPad, and Mac nowadays? Let us know down in the comments!