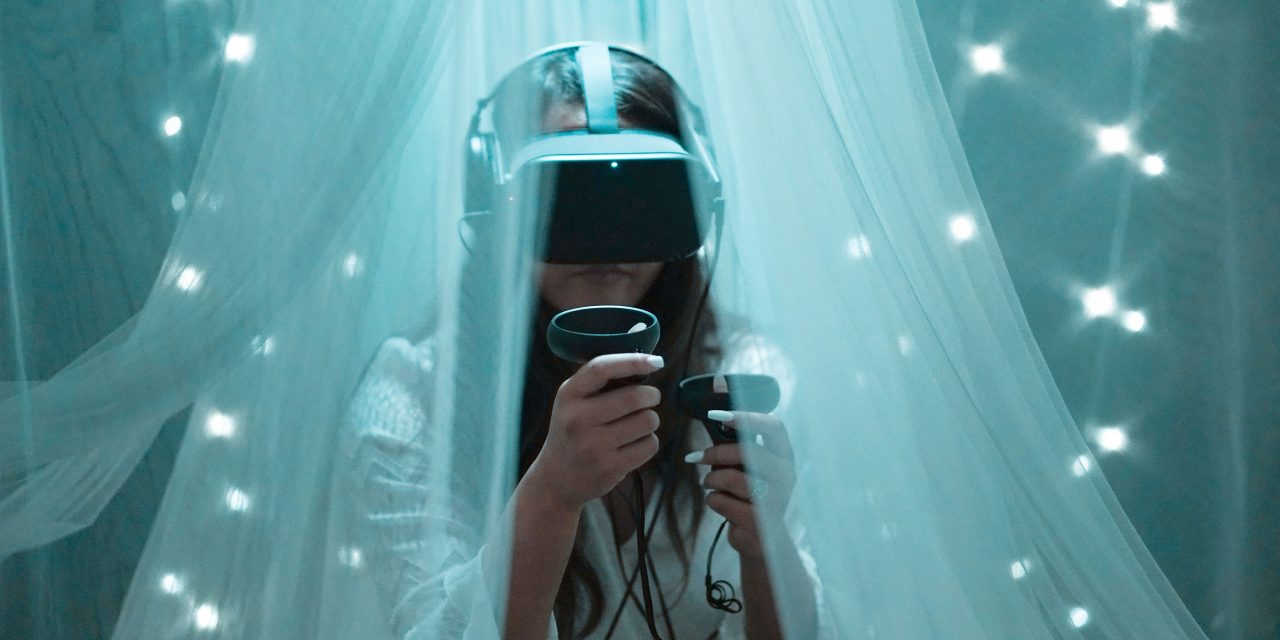 Epic’s battle with Apple, in which both sides claimed victory, is at least partly motivated by the developer’s metaverse ambitions, suggests a new report today. The term was used by Facebook, which even renamed the company to reflect its goals in this area.

For Sweeney, the legal and rhetorical battle with mobile giants Apple Inc. and Alphabet Inc.’s Google over their locked-down app stores and payments is at least in part motivated by his aspirations for the metaverse and ensuring there’s a fair playing field for the companies competing to create it […]

“Over the coming decades, the metaverse has the potential to become a multitrillion-dollar part of the world economy,” the CEO said at a conference in Seoul on Tuesday. “The next three years are going to be critical for all of the metaverse-aspiring companies like Epic, Roblox, Microsoft, Facebook,” he said in an interview after. “It’s kind of a race to get to a billion users, whoever brings on a billion users first, would be the presumed leader in setting the standards.”

Fortnite currently has 60 million monthly active users, but the report notes that Epic is one of several companies to have something of a head-start in this area.

The Epic founder has reason to be bullish, as his company’s Fortnite has rapidly evolved from a popular multiplayer game into an online space where people socialize and big-name musicians host virtual concerts. It competes with world-building games like Microsoft Corp.’s Minecraft and Roblox Corp.’s eponymous title in pursuing the metaverse vision of a virtual environment that would be the platform we use to interact with the internet and others, supplanting web browsers and mobile apps.

Sweeney yesterday said that “Apple must be stopped” and that Google is “crazy,” in respect of their approaches to their app stores. While a court ruled that Apple must allow Epic to use its own payment platform, the Cupertino company has refused to allow the company back into the App Store until the appeal is heard.