‘Apple must be stopped’ and Google is ‘crazy’ – Epic Games CEO 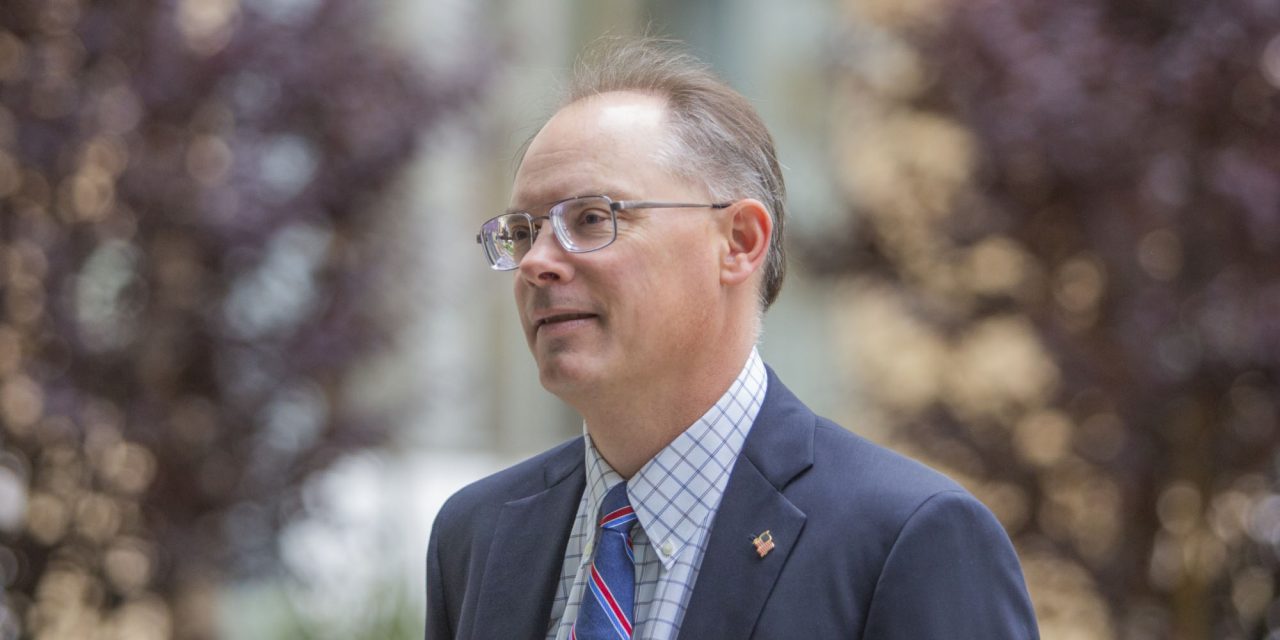 “Apple must be stopped,” said Epic Games CEO Tim Sweeney, at an app conference in South Korea. He also said that Google was “crazy” in the way it handled app purchases …

Epic Games has been battling with Apple over payments for in-app purchases. Epic launched its own store to bypass Apple’s cut of in-app payments, in contravention of App Store terms, and the Cupertino company suspended the company’s developer account. This meant that Fortnite was no longer available on iOS.

Epic won a partial victory in court, when the judge ruled that Apple must allow developers to link to third-party payment platforms. However, the ruling also found that the App Store is not a monopoly, with Epic appealing this aspect. Apple has refused to let Epic back onto the App Store until this appeal has been heard.

Separately, following complaints by developers last year, South Korea passed a law that also had the same effect of requiring Apple (and Google) to allow the use of third-party payment platforms. Apple failed to meet a deadline to reveal its plans to comply with the law.

Bloomberg reports that Sweeney referenced this failure in remarks made at a conference in the country.

“Apple locks a billion users into one store and payment processor,” Sweeney said at the Global Conference for Mobile Application Ecosystem Fairness in South Korea, home to the world’s first law requiring mobile platforms to give users a choice of payment handlers. “Now Apple complies with oppressive foreign laws, which surveil users and deprive them of political rights. But Apple is ignoring laws passed by Korea’s democracy. Apple must be stopped.”

Google did meet the deadline, but not in a way which pleased developers: It allowed them to use external payment platforms, but continued charging a commission on apps sold through its Play Store.

Google also earned a strong rebuke from Sweeney, who criticized its approach of charging fees on payments it doesn’t process as “crazy.” Praising Korea for leading the fight against anti-competitive practices with its recent legislation, the Epic Games founder said “I’m very proud to stand up against these monopolies with you. I’m proud to stand with you and say I’m a Korean.”

Neither company had responded at the time of writing, but Apple has previously said that it doesn’t believe it needs to make any changes to comply with the Korean law. It has not explained the reasoning for this.

Apple is facing related antitrust investigations and lawsuits around the world.