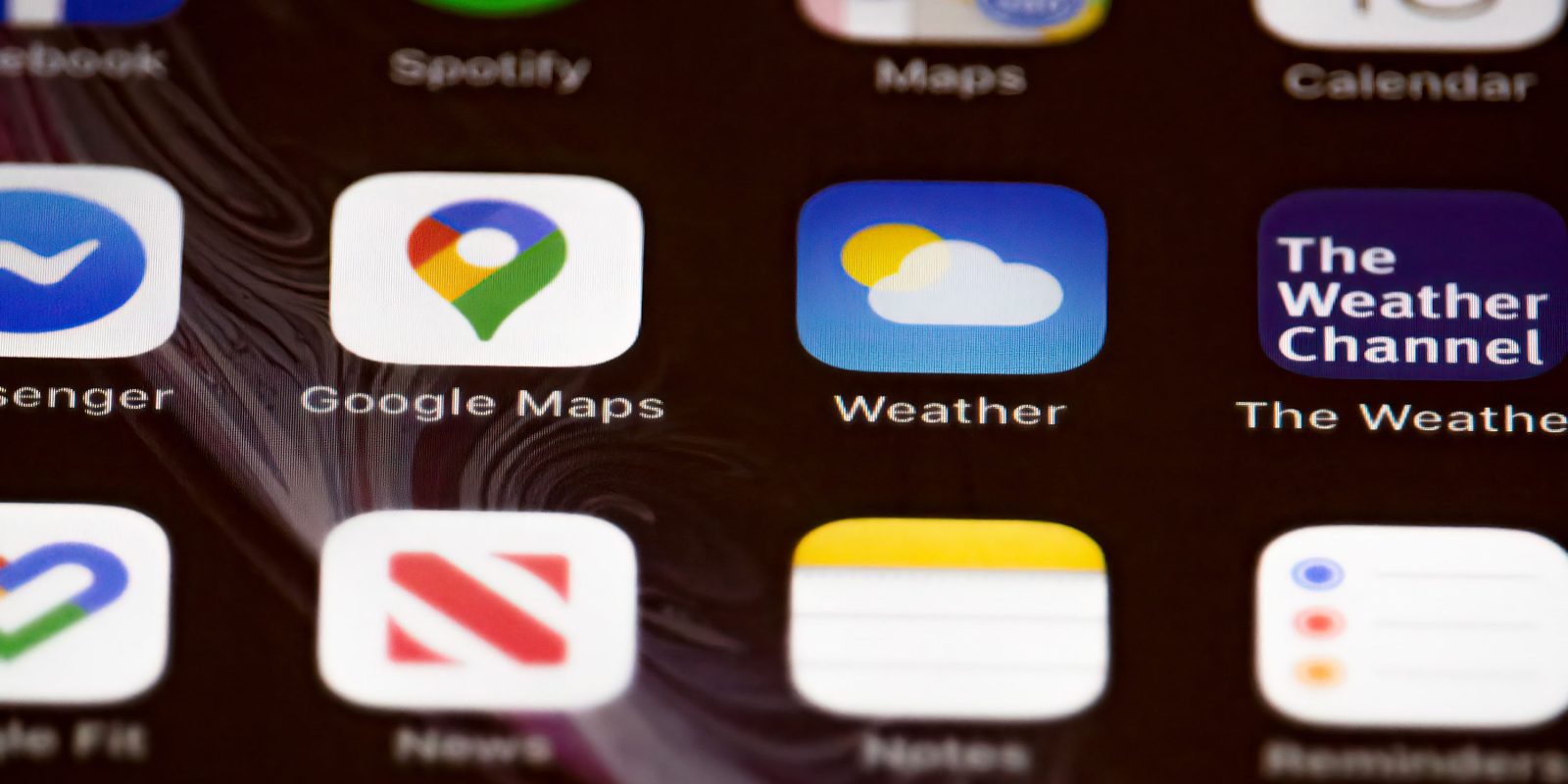 A new antitrust law in South Korea will force both Apple and Google to support app store third-party payment options – and the two companies have now been given to the middle of the month to explain their plans to comply.

This could have wide-ranging implications, as similar pressures are being applied in other countries, and Apple is likely to want to adopt a consistent approach around the globe. Whatever the company proposes in October could reveal its third-party payment plans worldwide …

We’ve previously outlined the background to this.

South Korea has now told both Apple and Google that they must allow developers to use third-party payment platforms in order to comply with a new antitrust law.

Reuters reports that South Korea is granting the two companies only a very short time to formulate their plans – then several months to implement them.

Apple and Google have been asked to turn in by mid-October compliance plans for a new South Korean law that bans major app store operators from forcing software developers to use their payment systems, a regulatory official said on Wednesday.

The Korea Communications Commission will soon be drawing up an enforcement ordinance that will accompany the amendment of the country’s Telecommunications Business Act. Most of the new law went into effect in mid-September.

The enforcement ordinance is expected to be drafted within six months or possibly earlier, the official said.

Apple had offered no comment at the time of writing.