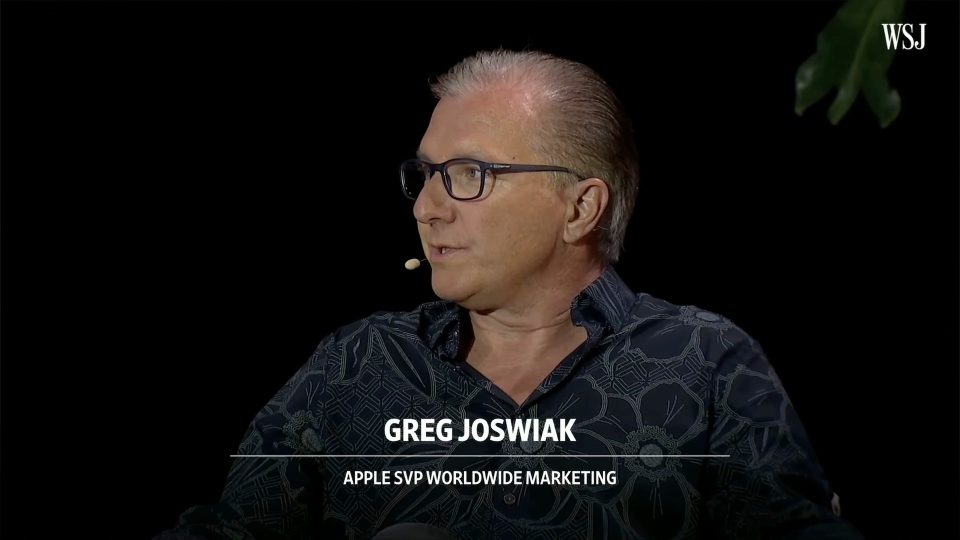 Apple has reportedly been working on its own virtual universe as the company also has plans to introduce a new mixed reality headset. And, following a statement from Mark Zuckerberg saying that the metaverse should be “open” as a criticism of Apple, the company’s VP of Worldwide Marketing Greg Joswiak said during an interview with WSJ that he will never use the word “metaverse.”

END_OF_DOCUMENT_TOKEN_TO_BE_REPLACED

It seems Meta is having problems persuading even its own employees to don one of its virtual reality headsets and use its primary metaverse app, Horizon Worlds. So much so that an internal memo says the company would “hold managers accountable” for their teams using it. 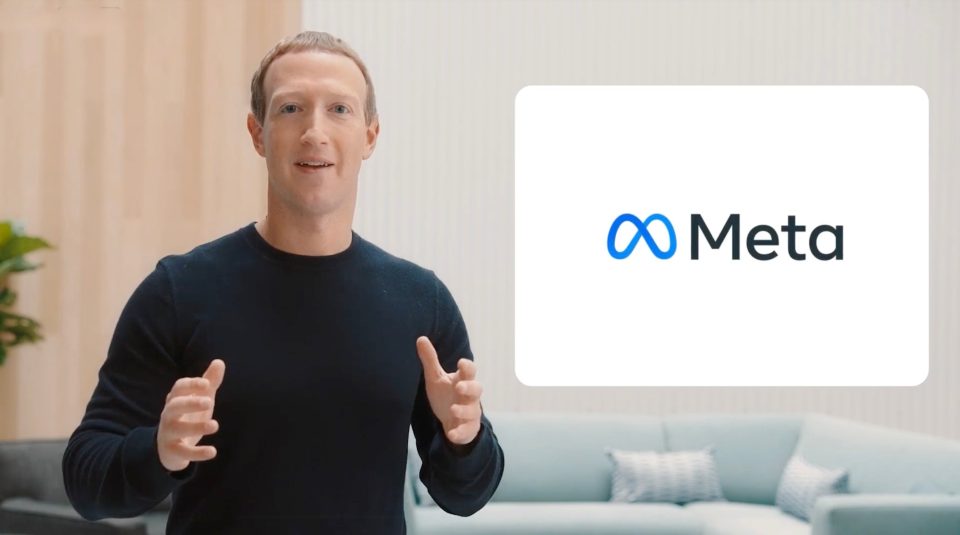 Facebook was one of the main companies affected by Apple’s new privacy policies, which now require iOS apps to ask users if they want to be tracked by third parties. During the Q4 2021 earnings report on Wednesday, CEO of Meta (Facebook’s parent company) Mark Zuckerberg said that Facebook is “rebuilding” its ads infrastructure due to the iOS changes.

END_OF_DOCUMENT_TOKEN_TO_BE_REPLACED 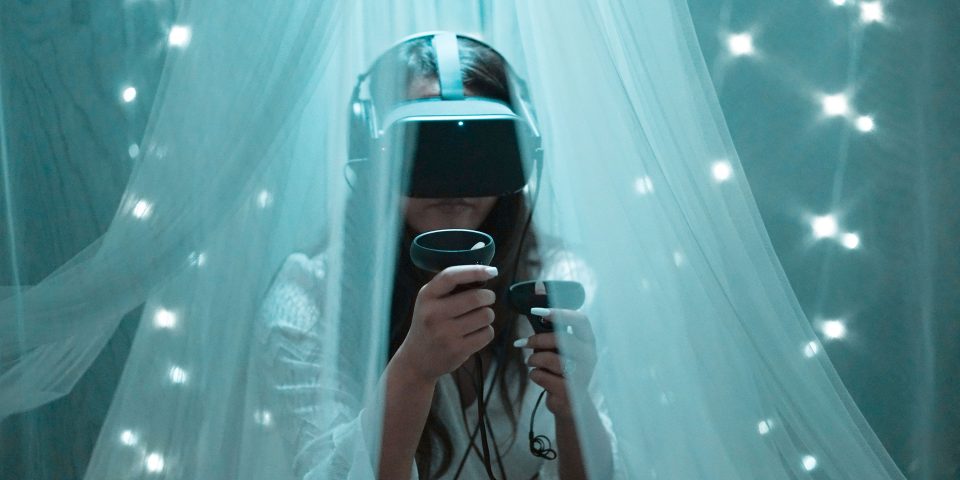 Epic’s battle with Apple, in which both sides claimed victory, is at least partly motivated by the developer’s metaverse ambitions, suggests a new report today. The term was used by Facebook, which even renamed the company to reflect its goals in this area.