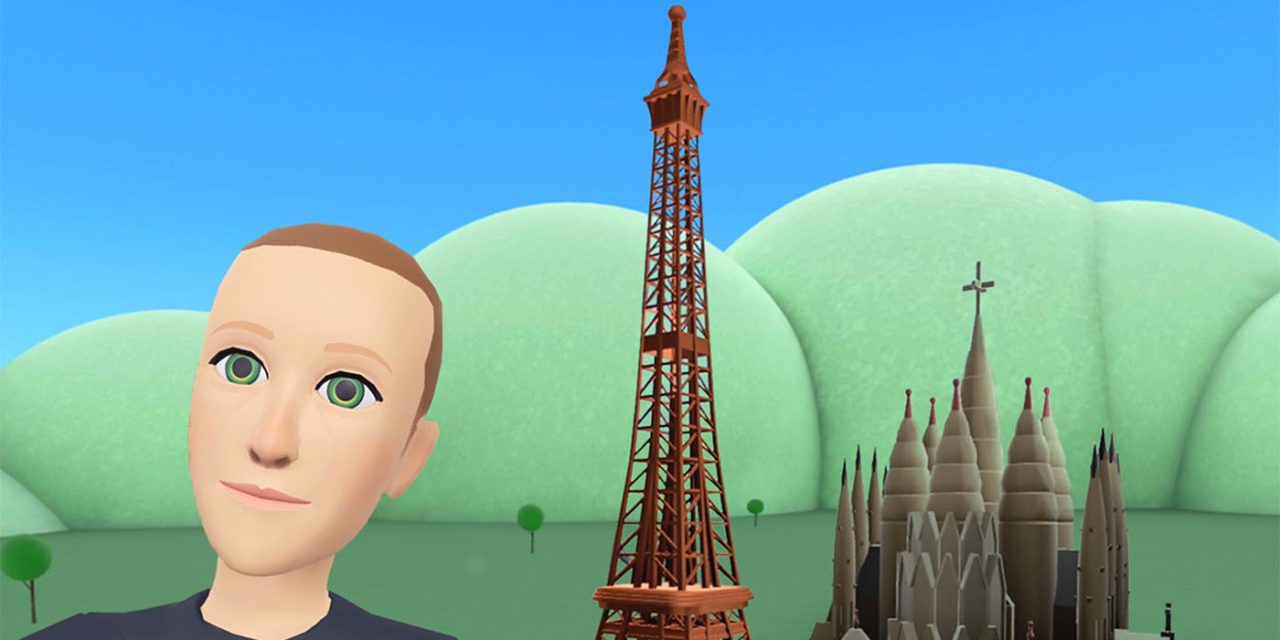 It seems Meta is having problems persuading even its own employees to don one of its virtual reality headsets and use its primary metaverse app, Horizon Worlds. So much so that an internal memo says the company would “hold managers accountable” for their teams using it.

Horizon Worlds is a free virtual reality environment that forms the company’s main metaverse platform. Here’s how Meta describes it:

A social experience where you can explore, play and create with others in VR.

Horizon invites you to explore an ever-expanding universe of virtual experiences designed and built by the entire community. Everything you see in Horizon, including the Plaza and worlds created by our teams at Facebook, has been built with the Horizon creation tools. In Horizon, you can build the things you want to see and places you want to visit.

Horizon makes it easy to meet up with your friends or explore with new people. Once you’re there, you can join a Party to chat together as you navigate Horizon and check out featured worlds in the Horizon Plaza to see what’s new. You can also navigate to the menu, where you can search the published worlds in Horizon by name and find new places to explore.

It is currently available through the company’s Oculus Rift S and Meta Quest 2 VR headsets, and will be available on the upcoming Meta Quest Pro VR/AR headset, which is expected to have a similar spec to the long-awaited Apple Headset.

We last month got an early look at the Meta Quest Pro, when what appears to be a finished model was left in a hotel room.

Meta staff being forced to use Horizon Worlds

Part of Meta’s vision for Horizon Worlds is that it will be used by businesses as well as consumers, but so far it appears that even the company’s own staff are struggling to think of a reason to do so.

The Verge obtained memos from the company’s Metaverse lead, Vishal Shah, in which he announced a plan for essentially force employees to use it.

A key issue with Horizon’s development to date, according to Shah’s internal memos, is that the people building it inside Meta appear to not be using it that much. “For many of us, we don’t spend that much time in Horizon and our dogfooding dashboards show this pretty clearly,” he wrote to employees on September 15th. “Why is that? Why don’t we love the product we’ve built so much that we use it all the time? The simple truth is, if we don’t love it, how can we expect our users to love it?”

In a follow-up memo dated September 30th, Shah said that employees still weren’t using Horizon enough, writing that a plan was being made to “hold managers accountable” for having their teams use Horizon at least once a week. “Everyone in this organization should make it their mission to fall in love with Horizon Worlds. You can’t do that without using it. Get in there. Organize times to do it with your colleagues or friends, in both internal builds but also the public build so you can interact with our community.”

Even Shah admits that the app is suffering from major quality issues.

In one of the memos […] Shah, said the team would remain in a “quality lockdown” for the rest of the year to “ensure that we fix our quality gaps and performance issues before we open up Horizon to more users” […]

“Currently, feedback from our creators, users, playtesters, and many of us on the team is that the aggregate weight of papercuts, stability issues, and bugs is making it too hard for our community to experience the magic of Horizon” […]

He went on to call out specific issues with Horizon, writing that “our onboarding experience is confusing and frustrating for users”

The company responded to The Verge’s report by saying that it is “always making quality improvements” and that the app was “a multiyear journey.”

Apple is believed to be working on three headsets for launch next year, with the first of these expected to go head-to-head with the Meta Quest Pro. The company’s long-term aim is believed to be a pair of normal-looking eyeglasses with AR overlays, widely referred to as Apple Glasses.