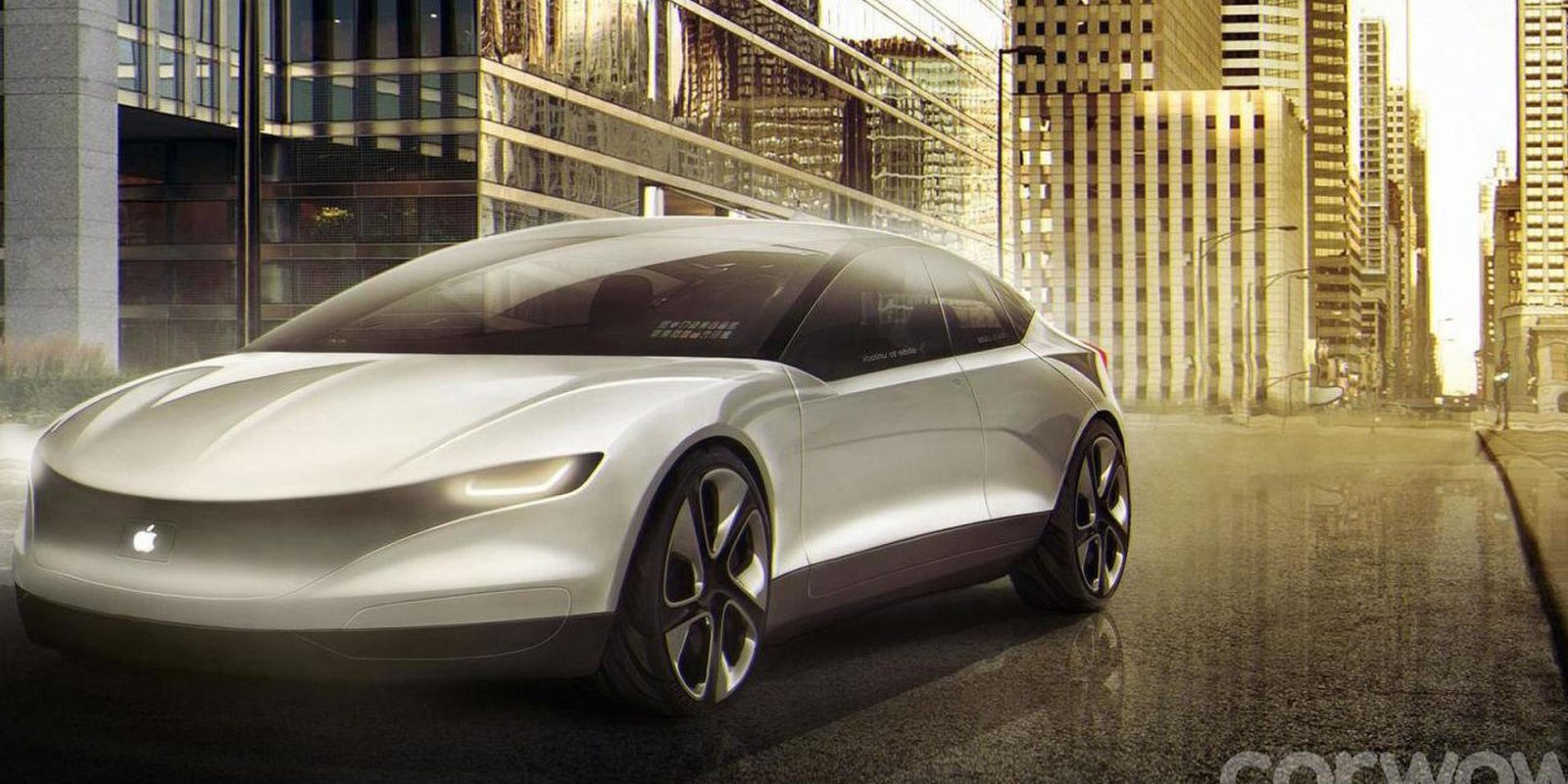 Nearly three years ago, Apple made news when it poached a prominent Samsung executive in charge of next-generation battery development. Fast forward to now and that same battery guru has been poached again — only this time by a major carmaker.

And yes, Apple has long been rumored to be developing something like an electric vehicle with full self-driving features. Did Ahn work on this project at Apple and not the typical tech batteries we’re familiar with in iPhones and MacBooks?

Either way, it turns out it is a car manufacturer with EV ambitions that lured Ahn from Apple. From the translated source:

The Volkswagen Group has wooed two important experts in battery technologies at Apple and BMW. This underlines the growing importance of this business for Wolfsburger.

Volkswagen confirmed that it has signed Apple’s head of battery development, Soonho Ahn.