Kuo: Apple’s AR headset to launch in 2022 with Mac-level computing power, will operate without the iPhone 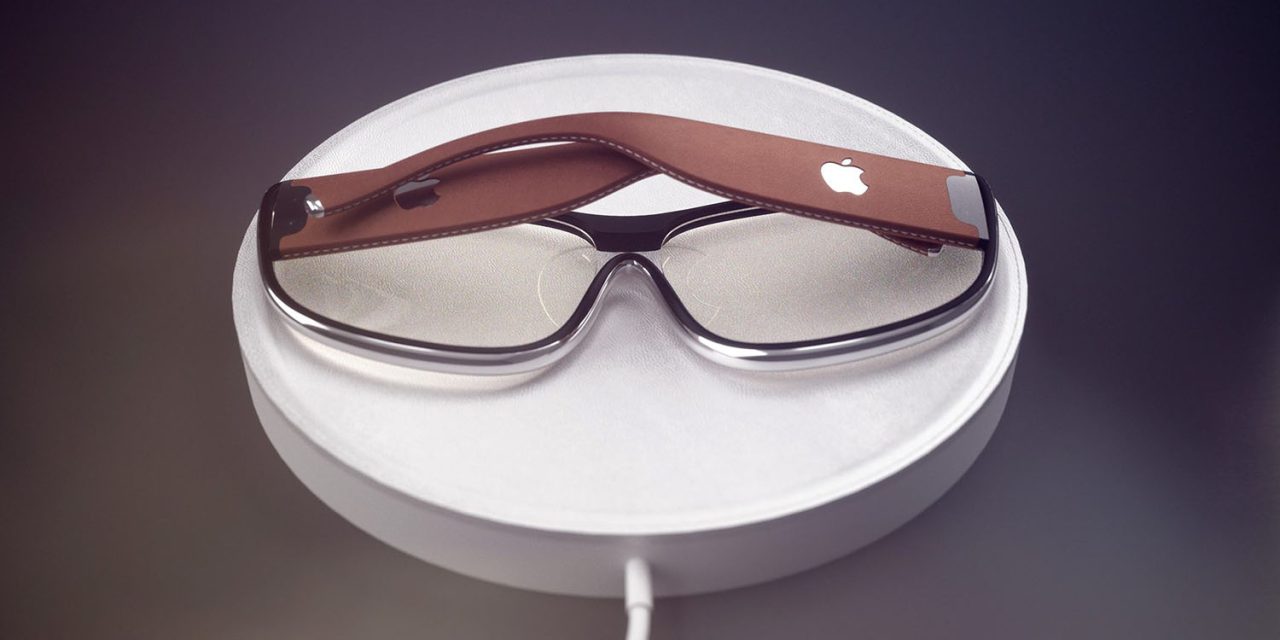 In a note to investors seen by 9to5Mac, Apple analyst Ming-Chi Kuo details a bit more of the company’s long-rumored AR headset project, which is said to launch in 2022.

According to Kuo, Apple’s AR headset will have a processor “with the same computing power level as the Mac” and its chip design will be the most significant difference between the Apple AR headset and its competitors. The analyst writes:

[I]t has Mac-level (PC-level) computing power, (2) it can operate independently without relying on a Mac (PC) or an iPhone (phone), and (3) it supports a comprehensive range of applications rather than specific applications.

For Kuo, Apple’s goal is to replace the iPhone with AR in 10 years and the AR headset is the first step to achieve this project.

About its screen, Ming-Chi Kuo predicts that it will be equipped with two Sony 4K micro OLED displays, which he says indicates that it could also support VR.

Apple’s AR headset requires a separate processor as the computing power of the sensor is significantly higher than that of the iPhone. For example, the AR headset requires at least 6-8 optical modules to simultaneously provide continuous video see-through AR services to users. In comparison, an iPhone requires up to 3 optical modules running simultaneously and does not require continuous computing.

Kuo also says that “if the headset is positioned only as an accessory for the Mac or iPhone, it will not be conducive to the growth of the product. An AR headset that works independently means that it will have its own ecosystem and provide the most complete and flexible user experience.” This report conflicts with The Information story that said this product will need to be connected with an iPhone to work.

Are you excited about Apple’s AR headset? What do you think of the rumors so far? Share your thoughts in the comments section below.