TrendForce: Apple ‘staying with the plan’ to announce iPhone SE 3 in early 2022 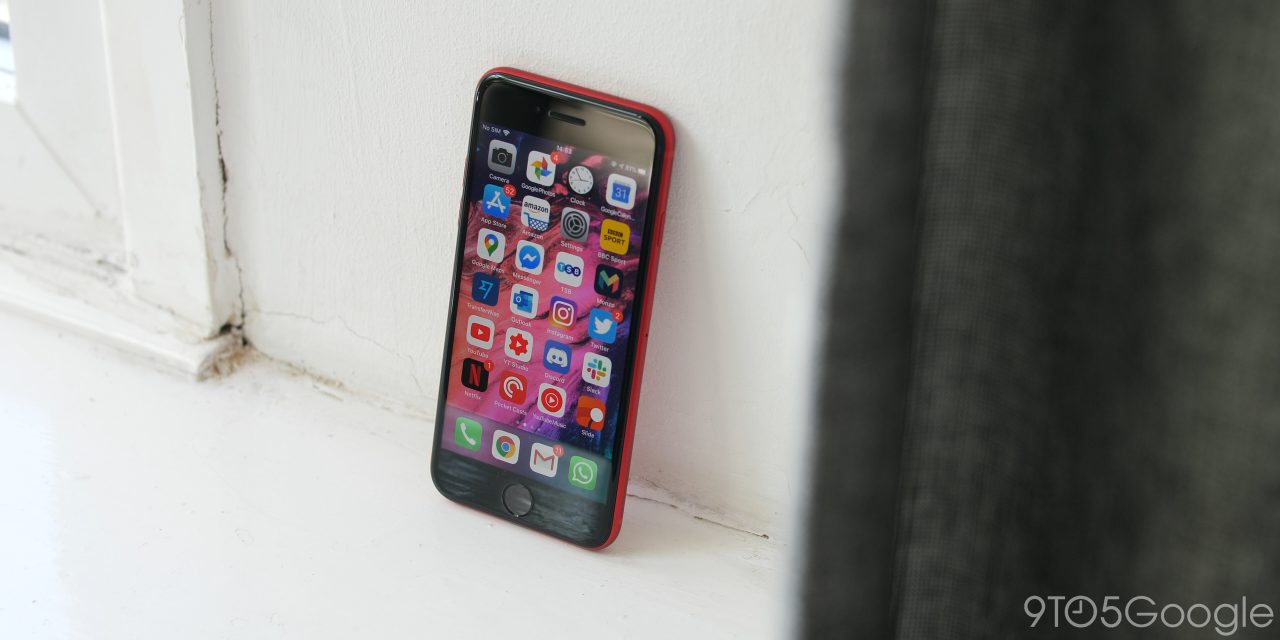 TrendForce this week reported that Apple is expected to have strong demand during the holiday quarter. However, in addition to sharing some market share numbers, the report also corroborates that Apple is “staying with the plan” to announce the iPhone SE 3 in early 2022.

According to TrendForce, the strong results have pushed Apple up to second place in the global smartphone sales ranking, and the analyst company expects that Apple will gain even more market share with the next generation iPhone SE.

The report mentions that the iPhone SE 3 will be announced by Apple in the first quarter of 2022, which suggests that the company might hold another special event around March. While TrendForce has not shared details about the new iPhone SE, it does mention that the device will likely support 5G networks.

Previous rumors suggest that the third-generation iPhone SE will indeed support 5G, as well as having the same A15 Bionic chip as the iPhone 13 models. However, the design will be the same with a Home button and Touch ID. An “iPhone SE Plus” is also reportedly in the works, but it is unclear whether it is coming in 2022.

Are you excited to get a new iPhone SE? Let us know in the comments section below.