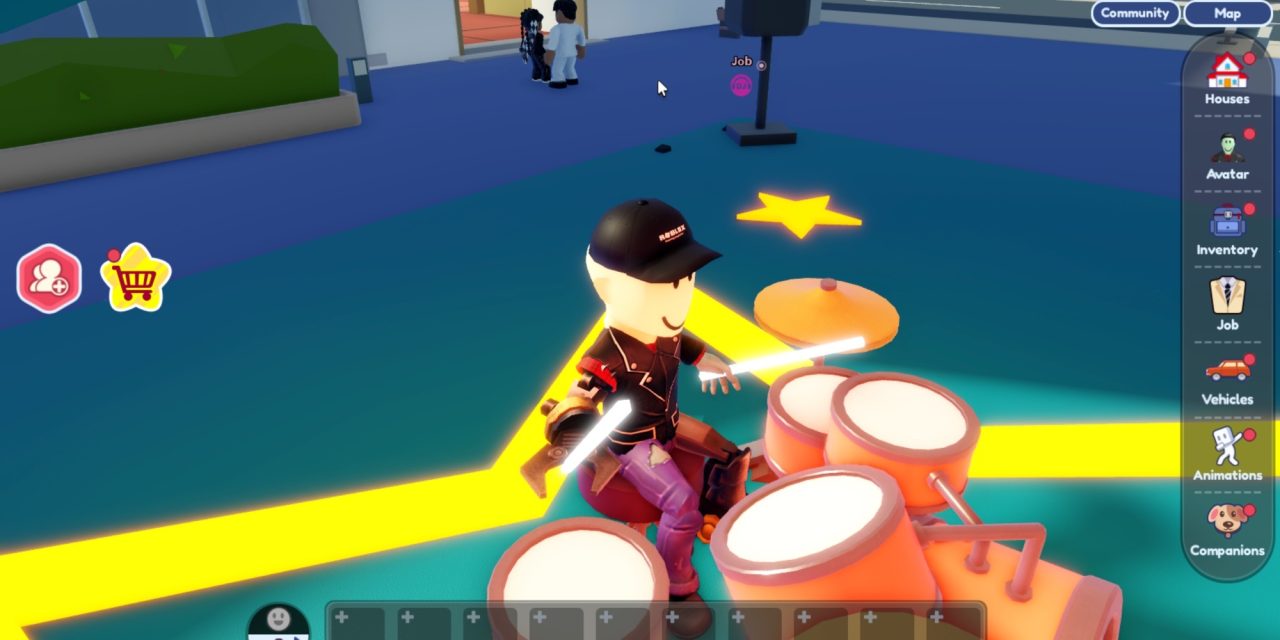 The US Department of Justice (DOJ) has been investigating antitrust concerns surrounding Apple since 2019. Most recently, it was reported that the DOJ had “accelerated” its investigation amid a growing number of complaints.

Now, the Information reports that one of the focuses of the DOJ antitrust probe into Apple is on the company’s treatment of Roblox.

Roblox is a popular online game platform and game creation system that has skyrocketed in popularity over the last years, particularly among children. The relationship between Roblox and Apple was first put into the spotlight earlier this year as part of the Epic vs. Apple legal battle.

Today’s report from the Information recaps the situation:

During the trial, Epic described Roblox in part as a collection of numerous other games, something Apple’s rules appear to prohibit. By that logic, Epic argued, it should also be allowed to offer its own game store — which Apple won’t allow. Then Roblox suddenly stopped referring to itself as a game. At the time the company said it had already used the term “experience” to refer to its service, and the change was “consistent with how we’ve evolved our terminology to reflect our realization of the metaverse,” the virtual world it is trying to develop.

Now, the DOJ is reportedly using this as part of its investigation into antitrust concerns around Apple. The report says that the DOJ recently asked Roblox itself as well as other app delivers “about the differences between a game and an experience, and why Roblox made the language change.”

The consistency with which Apple enforces its rules is not likely to be the sole basis for an antitrust violation. But if the DOJ can prove that Apple’s selective enforcement is purposeful and aims to disadvantage potential rivals, it could use those findings to support a broader antitrust case.

Today’s report also corroborates earlier reporting that Apple is “very likely” to face an antitrust lawsuit from the DOJ, although “prosecutors at the department are still gathering evidence.”