Apple Maps expands detailed coverage, Look Around, and other features to Australia 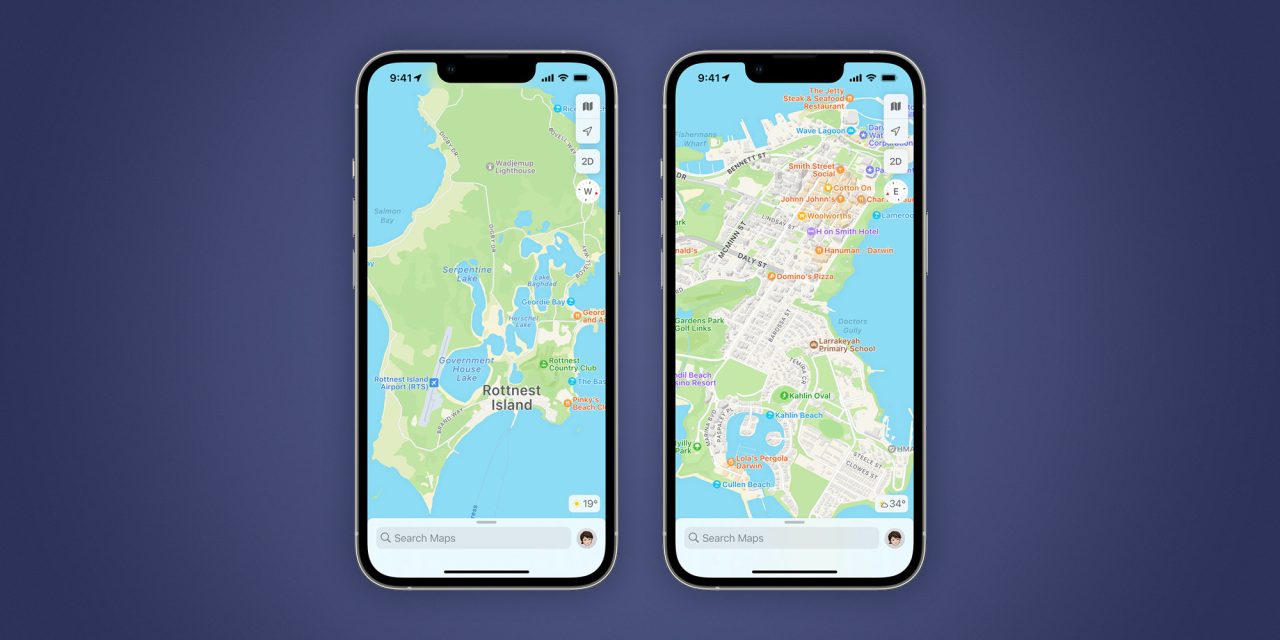 Apple on Thursday announced a major update to Apple Maps for users in Australia. The company is now officially expanding its detailed coverage with better navigation, Look Around, and other features to the country.

A few users were already able to access the updated Apple Maps in Australia a few weeks ago, but it seems Apple was just testing everything before the official release. Now the update is available to all users with the latest versions of iOS, macOS, and watchOS.

Beginning today, users in Australia can experience the new Apple Maps, with faster and more accurate navigation, comprehensive views of roads, buildings, parks, airports, and shopping centres, and three-dimensional landmarks of locations like the Sydney Opera House, making it easier and more enjoyable to map out any journey.

Apple has been slowly rebuilding its maps around the world to include more details and up-to-date information about navigation and points of interest. With the update, it is now possible to share ETA and even use Look Around (which is basically Apple’s version of Street View) in Australia.

With iOS 15, users in Australia can find transit routes and stations nearby more easily, and even receive notifications when it’s time to disembark. Those located in Sydney and Melbourne will also have step-by-step navigation in augmented reality using their iPhones.

Other features added to Apple Maps in Australia include guides to find popular attractions and other recommended places, Flyover with 3D buildings, indoor maps for airports and malls, and flight status. The update is now being rolled out to all users.