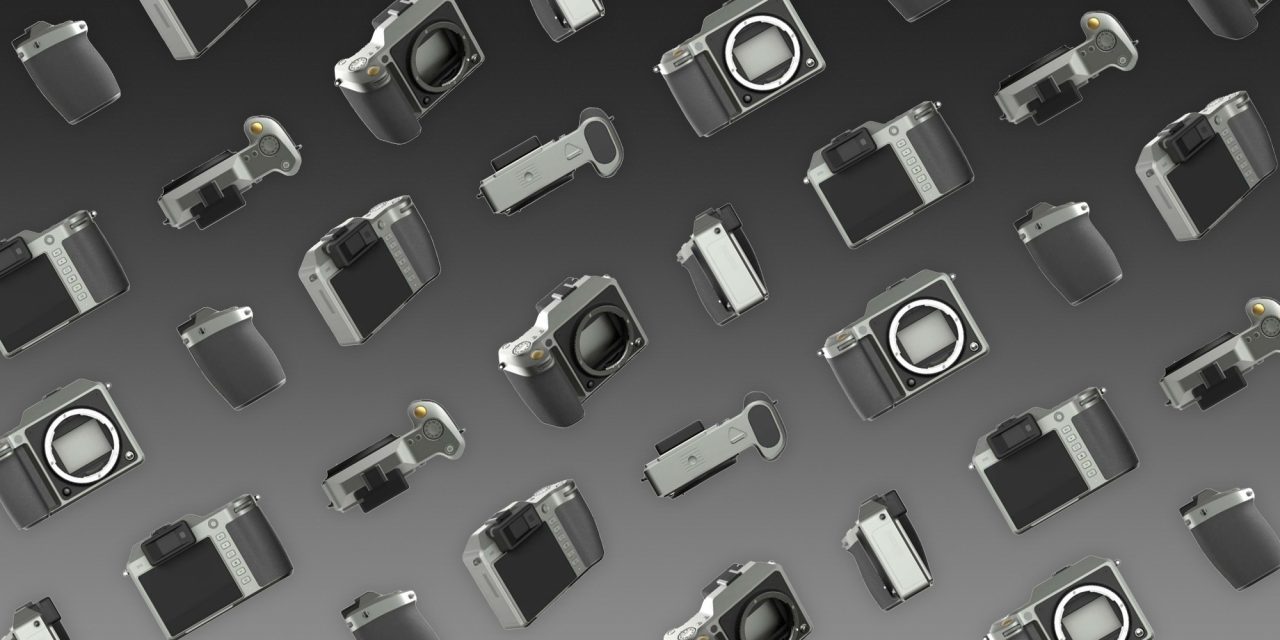 DJI may be getting closer to launching a new product category, expanding beyond its drones, action cams, iPhone gimbals, and pro devices. Another round of new patent images show in greater detail DJI’s first mirrorless camera.

In 2019, after DJI acquired a majority stake in Hasselblad, Twitter user OsitaLV discovered the first patent filed by DJI in China that revealed a mirrorless camera very much like the Hasselblad X1D 50c.

DJI still hasn’t launched that product, but OsitaLV shared another patent filing from DJI today that shows off the same camera again, hinting DJI could be moving closer to a launch of its own mirrorless camera.

While DJI became a household name with its drones and iPhone gimbals, we’ve seen the company evolve to include more and more ground-based devices like the Ronin 4D, Osmo Pocket, and RoboMaster series.

Time will tell if this latest patent foreshadows DJI jumping into the standalone mirrorless camera market soon to compete with Sony, Nikon, Fujifilm, and more.