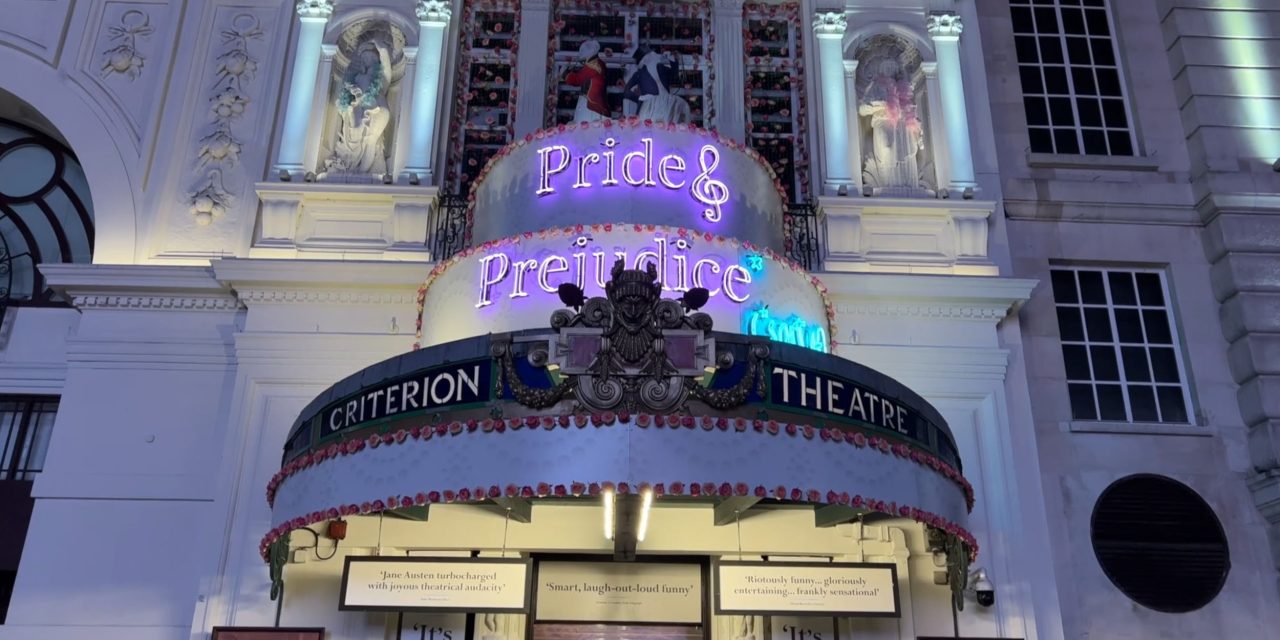 It’s taken me a while to test the night video capabilities, but it turned out that it was the iPhone 13 video stabilization performance that really impressed me!

Camera movements have their place, of course. Dolly movements – where the camera moves in toward something, or backs away from something – are Hollywood staples. Crane or drone shots are commonly used to create drama or visual variety. Walk-and-talks can be incredibly effective in dramas. Changing angles can be used to good effect to create a sense of unease or tension. Some of today’s videographers especially tend to use all kinds of funky camera movements.

But my friend is right – a static shot is still the most common one you’ll see in professional footage, and with good reason. A static shot lets you frame a video with the same care you’d take with a still photo, and generally you want all the attention to be on the actors and the action. And even if you want to pan or tilt, a tripod is the best way to get a smooth movement.

When I shoot video, I use tripods a lot. I do have a mini one I use with an iPhone holder if I know in advance that I’m going to want to shoot video. But of course, a huge part of the benefit of an iPhone is that it’s the camera you always have with you, so sometimes footage is spontaneous – and that’s when I often wish I had a tripod.

But what I discovered in this test is that the iPhone 13 video stabilization offers close to tripod-level stability when shooting handheld, as long as you exercise a little care in your stance.

Yes, there is some movement visible, but it’s very small indeed. So much so that although I tried adding post-stabilization in Final Cut Pro, the difference between that and straight-from-camera footage is absolutely miminal. In the sample video below, you can see the raw footage first, and the FCP stabilized version second.

For casual usage, the in-camera stabilization is nothing short of miraculous. Would I use it for anything more serious, like short films? I’d still prefer the 100% stability of a tripod for locked-off shots, but it’s honestly very close to the point at which I’d be willing to use it, and I might well do so for panning and tilting movements, which look almost as smooth as tripod-mounted shots.

The only area where it failed was walking shots – those were no better than I’ve seen from previous models, and I wouldn’t consider them usable, so I haven’t included any.

Cinematic Video got all the headlines – even though it very definitely isn’t yet ready for real-life use – but perhaps the stabilization feature should have been the one to get the attention. This really is ready for real-world use.