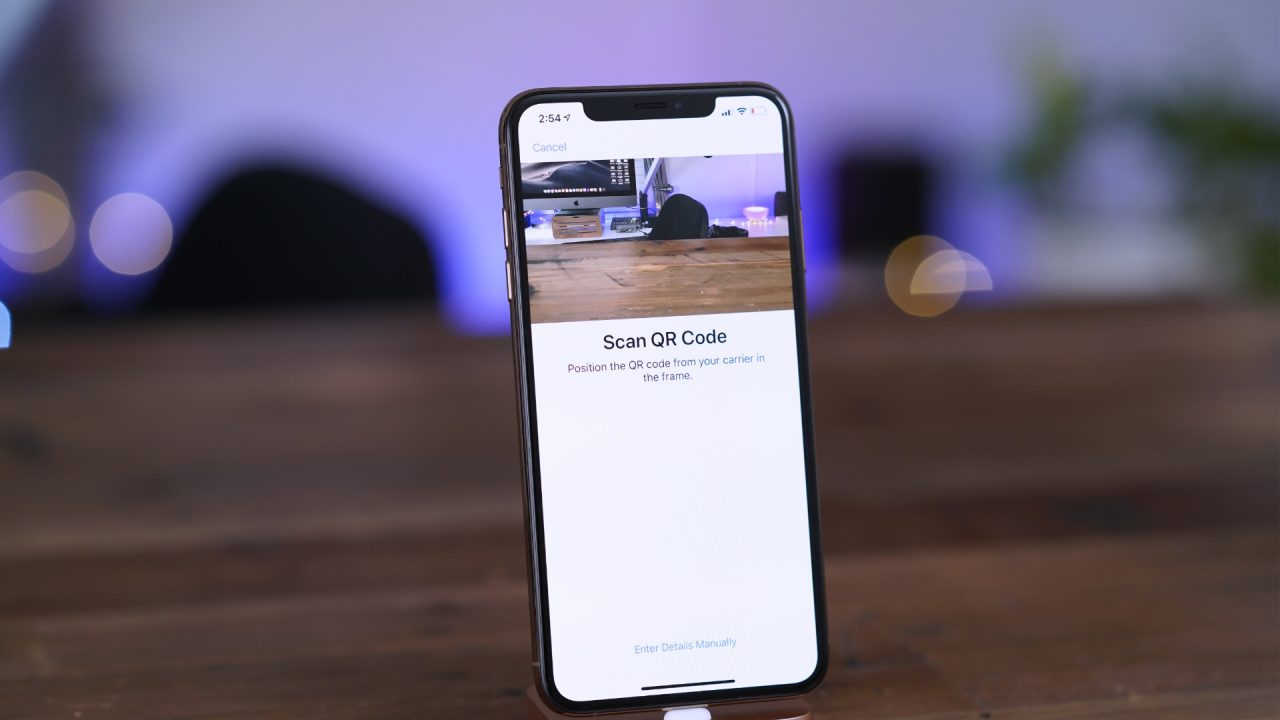 Just a few years after letting users set up an eSIM with the iPhone XS line, Apple is rumored to remove the iPhone’s SIM card and only use the eSIM technology. Last week, a sketchy rumor from Brazilian site BlogDoiPhone said the iPhone 15 Pro was slated to be the only iPhone model to ship without a physical SIM card slot. The report explained:

Apple has long been experimenting with ways to no longer need the SIM card (known in Brazil as the “carrier chip“), implementing eSIM technology.

But according to internal sources of BlogDoIphone, from 2023 the Pro version of the iPhone may already start coming without any input to the physical SIM, working only with 2 eSIM slots.

Then, MacRumors said it was informed from an anonymous tipster that “Apple has advised major U.S. carriers to prepare for the launch of eSIM-only smartphones by September 2022,” which means the iPhone 14 models could already be the first to use eSIM technology only.

As of now, 9to5Mac wasn’t able to verify any of those claims, although it’s expected for Apple to ditch all physical slots, including the Lightning port, in the future.

Now, reliable leaker DylanDKT, who has built a reputation within the Apple community this past year, said he’s in “agreement with recent rumors regarding the removal of the physical SIM card tray.”

Although Dylan doesn’t specify whether it will be the 2022 iPhone line or 2023, he shared one of his tweets from February of 2021, that reads:

I was able to confirm with sources that Apple will be working to remove the Sim Card Tray sooner than later. It won’t happen this year but internally they are testing an undisclosed iPhone model with only esim.”

As we are at least ten months away from the next-generation iPhone, a lot can change. We’ll keep you updated if we learn more about the following releases.

You can read everything we know about the iPhone 14 here and the iPhone 15 here in our roundups.